Ending violence against women across the peacetime–wartime continuum

Sexual violence is easily the oldest weapon of war 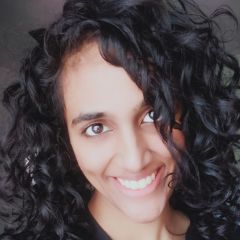 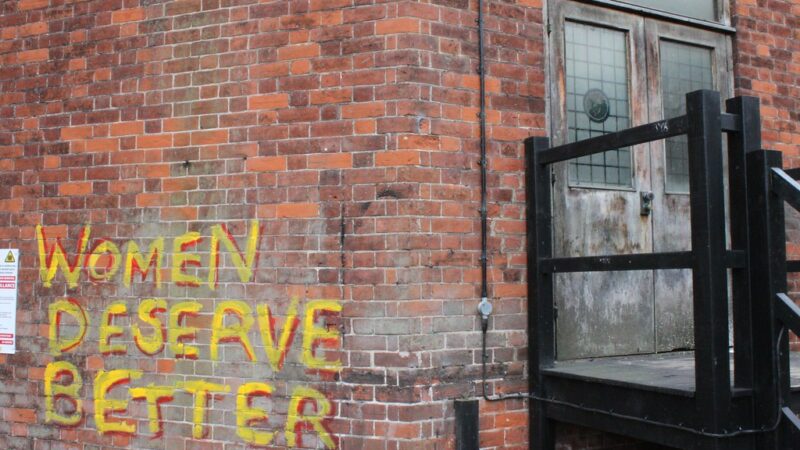 “Protest Against DSK at the Cambridge Union Society” by divinenephron is licensed under CC BY 2.0.

“Stop Raping Us!” screamed a woman at the recent Cannes Film Festival, in Cannes, France, her body painted blue and yellow — the colors of the Ukrainian flag — while running about as a throng of photographers jostled to get the perfect shot. She was trying to draw public attention to rampant conflict-related sexual violence in Ukraine from Russian soldiers, but she could have been speaking about conflict zones across time and location: today in South Sudan, Tigray, and Yemen, during the Yazidi Genocide in ISIS-occupied territory in Iraq in the mid-2010s, the ongoing rape campaigns in the Democratic Republic of the Congo, previously during World Wars I and II, to name but a few.

Sexual violence is easily the oldest weapon of war. From historical records of invaders using rape to pillage, plunder, and occupy territories, to the systematic use of sexual violence as tools of genocide and ethnic cleansing, these appalling practices have endured over time. This violence is ubiquitous and exists across the peacetime-wartime continuum. In both war and peace, it is a form of dominance and aggression exercised by the patriarchy over women’s bodies which knows no borders and impacts all women. Sexual violence takes place in an enabling environment made possible by social and cultural attitudes that normalize gender discrimination. Some women are particularly vulnerable because of their unique positionalities in terms of caste, religion, ability, indigeneity, ethnicity, color, race, class, age, and migration status. Women from historically oppressed communities are disproportionately likely to experience violence.

Conflict-related sexual violence is a carefully deployed strategy to psychologically break the societies whose women are targeted. Any actor that deploys sexual violence as a war strategy is aware of the robust relationship between gender equality, non-violence, and the establishment of sustainable peace, and wants to break precisely that. As the Cheyenne proverb goes, “A nation is not defeated until the hearts of its women are on the ground. Then it is done, no matter how brave its warriors or how strong its weapons.”

In armed conflict, women are deliberately targeted with the specific intention of harming the societies they belong to, or opportunistically harmed, outside of a campaign, with no fear of sanction because the breakdown of the security and justice sectors provides an enabling environment. The devastation caused by war means that women have fewer means to seek redress, if any. And yet, precious little seems to have been done to address this violence.

Gaps in the legal system

In 2000, the UN Security Council adopted the Women, Peace and Security Agenda through a resolution that called for dedicated attention to addressing conflict-related sexual violence. Today, there is no specific legally binding instrument on violence against women at the UN level. This paves the way for a state of impunity, which is invariably instrumentalized to carry out these crimes.

The absence of a dedicated, binding treaty specific to ending violence against women and girls at the global level is a huge issue. Today, women’s lived experiences of armed conflict continue to be erased, side-lined in peace processes, and buried under hasty attempts at peace through amnesty that sacrifices justice.

The mindsets and attitudes enabling sexual violence during conflict are rooted in the mindsets and attitudes that prevail in peacetime. A woman is deemed to represent the patriarchal trifecta that commands her life, as Mona Eltahawy put it: the state, the streets, and her home. Women and girls are raised under the assumption (sometimes internalized by them, too) that their bodies are vehicles of honor and shame, and that safeguarding their bodies is critical for social acceptance. If there were no prevalent concepts in peacetime that tied women’s bodies to notions of social honor and shame, sexual and gender-based violence would not hold as a strategy in war.

One way to address this is by establishing a global, binding treaty to end violence against women. Such a treaty would require the rollout of legal mechanisms at the domestic level, the provision of survivor services, and the facilitation of prevention education. A treaty would lay the foundation for a minimum standard for the protection of women and girls from violence. This standard would bind all states equally. Law reforms at the state level would bring individual legal systems up to par with the global norm, and translate standards of prevention and redress into action at the grassroots.

A treaty to end violence can pave the way for a future in which violence against any woman, anywhere in the world, is acknowledged as unacceptable and actionable. Ultimately, a feminist future is one that is bereft of any form of militarized exchange. As we chase that dream we must be clear-eyed about curbing violence against women during both peace and war. A global treaty would go a long way to ensure that they “Stop Raping Us!”