This will be the first race with spectators since 2019 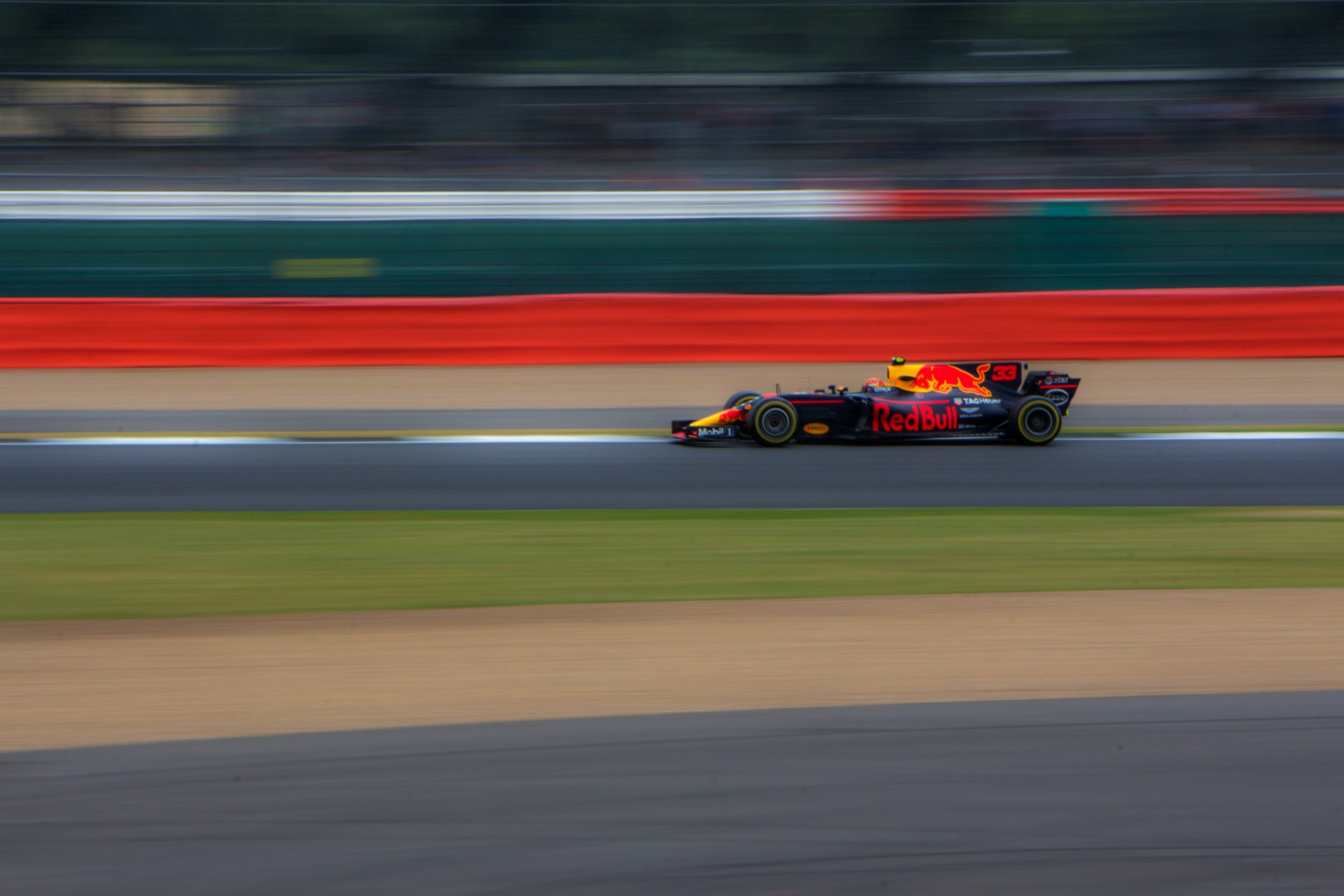 Photo by Glen Wheeler on Unsplash. Free to use under the Unsplash License.

Baku, Azerbaijan, is once again hosting a Formula 1 race between June 10–12, and the residents of the capital are in disagreement about whether the race is worth the cost, annoyances, and logistical issues. According to some residents, the annual inconveniences are testing their patience as hiked taxi fares, limited pedestrian movement along the circuit, traffic jams, and noise pollution disrupts their lives. The city administration already started restricting traffic as of June 6.

As if the country is in a state of emergency.

Some of the schools that are in the city center, along the circuit are scheduled to switch to online learning during the race in anticipation of increased traffic and logistical challenges.

The design and location of the track are what make Baku an appealing race destination. The track is designed around the historic center of the city in the heart of the downtown Baku.

A screenshot taken from the Baku City Circuit website. In 2014 Azerbaijan signed a five-year binding contract to organize and host the Grand Prix circuit. In 2019, the country extended its contract and according to RacingNews365 website, its current contract is set to expire in 2024.

The first race took place in June 2016. At the time there was little information about how much the contract cost Azerbaijan, except for some limited investigations by local journalists. But as RacingNews365 reported in January 2022, Azerbaijan is among a handful of countries, including Saudi Arabia and Qatar, paying a hefty USD 55 million sum each year to host the race.

The costs, however, do not compare to the benefits, according to the organizer of the Formula 1 race, the Baku City Circuit (BCC). The company is owned and operated by Arif Rahimov, the son of Azerbaijan's former Minister of Youth and Sports, Azad Rahimov. In January 2020, the BCC published the Economic Impact Report prepared by PricewaterhouseCoopers (PwC) on behalf of BCC which estimated the past four races (2016, 2017, 2018, and 2019) cumulatively added more than USD 500 million to the local economy.

In an interview with Motorsport, two years ago, the BCC said the event contributed to the “intangible fields of national brand reputation and raising global awareness of Azerbaijan as a modern, dynamic country capable of staging world-class sporting and entertainment events.”

The real impact of the race on the local economy remains contested, as well as the consequences of hosting the race in a country marred by rights and freedoms violations. The above mentioned PwC report was never made public, neither the first nor the second edition. This has led to scrutiny among independent economists on the reality of this report and its claims. Togrul Valiyev, an independent economist described the alleged impact of the race on the economy as highlighted in the report in a tweet:

This is a meaningless claim. First of all, the alleged document was never published (even the press release does not indicate any expenses). Second, the revenue is hypothetical (had we spent on advertisement, we would have spent so much. Do you think there is any benefit to that? It really is a meaningless methodology.)

Let's talk straight here, has anyone seen this document by PwC (short press release is not a document)? If someone has seen it, then can they share concrete numbers? I am not talking about the hypothetical numbers but concrete numbers.

And there is also the issue of ticket costs. The cheapest ticket available costs USD 70 (approximately AZN 118.9), while the highest and according to the Baku City Circuit website best guaranteed view spot package deal costs USD 5,370 (approximately AZN 9,123) from the Paddock Club for the duration of the race. According to most recent available data, monthly nominal wage in Azerbaijan totals to AZN 768,3 (USD 452) making the race tickets a pricey investment.

While there won't be any star-studded performances as in previous years, due to the pandemic, one guest was featured in Azerbaijani media. Netflix representatives will be in attendance to film the race as part of its “Formula 1: Drive To Survive” series. It is highly unlikely that the series producers will touch on any of the sensitive state issues, as it often focuses on drivers and race drama, rather than political intrigue.

But it is not just Netflix staying silent about the country's dismal human rights record. In the past, whenever Azerbaijan hosted a sport or cultural event, activists and human rights advocates took the opportunity to highlight the country's human rights violations and political missteps. But not this year. In an interview with Global Voices, Rebecca Vincent, Director of Operations and Campaigns at the Reporters Without Borders said, there are a number of reasons for that:

Unfortunately we're at a moment where campaigning in connection with mega global events is often less impactful than it may have been in previous years. We've campaigned heavily in connection with mega events in Azerbaijan for years — such as Eurovision in 2012 and the European Games in 2015. We had successes in gaining widespread international attention to human rights violations in the country, and eventually in securing releases in individual cases of jailed journalists and activists, but unfortunately the cycle of politically motivated arrests continued, as did the international community's business as usual with the Aliyev regime.

Vincent, however, notes that lack of public scrutiny is an ongoing trend with the racing conglomerate.

Formula One has demonstrated it cares very little about the human rights standards in the countries where it chooses to hold races, including Bahrain and Saudi Arabia. But Azerbaijan is an excellent example of the sort of hardening of public attitudes towards these issues over time. The international public becoming more accustomed to countries with poor human rights records hosting these events, [and] also becoming far too comfortable with these events triggering a wave of violations themselves, either to silence critics ahead of the media spotlight that accompanies such events, or to punish them afterwards for speaking out.

For Azerbaijani human rights campaigners, the negative impact of the pandemic and the war in Ukraine, both had a role to play in the lack of advocacy campaigns.
In an interview with Global Voices, Anar Mammadli said although the country featured heavily in a number of international campaigns previously —Eurovision, the European Games, and others — these international incidents shifted global attention. “Attention is on Ukraine, there is a humanitarian crisis. So all of the attention of international organizations is on Ukraine.” But these are not the only reasons, explained Mammadli. “In countries like ours, the work of international organizations is virtually nonexistent. Azerbaijan is closed like Russia and Belarus to the international world while local human rights organizations are weak. Their work is restricted in what they can do. And in the absence of international support, they cannot organize campaigns as they don't have the capacity.”
What seems clear, is when the BCC kicks off their 2022 circuit on June 10, the spectators cheering and boom of the engines may just be loud enough to mute the voices of critics and opponents, just as the race has done since 2016.