Russian opposition bodies are writing off one another as enemies 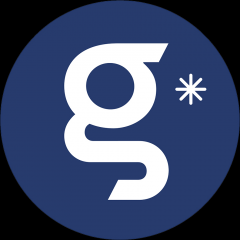 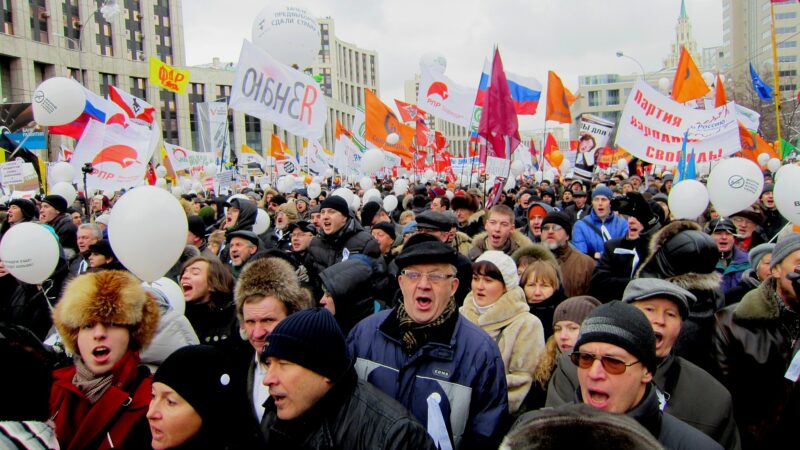 This article by former Novaya Gazeta journalist Ivan Zhilin was first published in Geneva Solutions. An edited version is republished here as part of a content-sharing agreement with Global Voices.

It seems impossible to fix our country. Even in times like these, our best people stubbornly repeat the mistakes that led to the attack on Ukraine.

How did we allow the war to happen? Not only by our indifference, endless patience, and willingness to put up with problems for the sake of a “bright future” (which we were supposedly prepared for by the man who gave the order to bomb Kyiv), not only by our unwillingness to change things (because “once upon a time it was worse”), but also by our disunity. We also arrived at today’s war because members of the Russian opposition have never been able to agree with one another.

Take the protests of 2011–2012, for instance. After the 100,000-strong protest rallies against election fraud on Bolotnaya Square and Sakharov Avenue in Moscow, after the mile-long march through Yakimanka Street, after the “Great White Circle (when demonstrators encircled the centre of Moscow), and after #OkkupaiAbai (when opponents of the president encamped for a week in the centre of the capital), the leaders of the Russian opposition decided to create a Coordinating Council.

The council's task was clear-cut: to push the government to reform Russia's judicial and electoral systems. The council gathered together oppositionists of all kinds: from Alexei Navalny, who was flirting with nationalists at the time, to the flamboyant cosmopolitan Ksenia Sobchak, from the liberal Boris Nemtsov to the socialist Sergey Udaltsov.

How this united struggle ended is well known to Russians. After organizing only a few protest rallies, the oppositionists quarreled among themselves, trying to figure out whose strategy for fighting the regime was the right one, whom to support in the elections, and what money should be allocated for it. And a year after the creation of the Coordinating Council, they dissolved it, achieving absolutely no change in the political order of the country.

This fragmentation of the Russian opposition later manifested itself in a conflict between the leadership of the Yabloko party and Alexei Navalny, in a conflict between the non-systemic left-wing forces represented by Sergei Udaltsov and his associates, with liberals and parliamentary communists, and finally, even in reaction to the Nobel Peace Prize awarded to Novaya Gazeta editor-in-chief  Dmitry Muratov (some Russian opposition-minded citizens believed that the prize should have gone to Navalny).

And now, at the beginning of the third month of battles in Ukraine, the Russian opposition has decided to do the same thing — attack its own. On April 26, Navalny's supporters published a “List of Warmongers,” which included journalists Kseniya Sobchak and Oleg Kashin (who had publicly opposed the so-called “special operation”), in addition to 30 members of the Russian Security Council, 101 Defense Ministry officials, 473 presidential envoys, other security officials and “corrupt celebrities.”

The dossier of  Navalny’s supporters says of Kashin:

A Russian propagandist, published on the website kashin.guru and in the publication Republic. It is worth noting here that Republic and its editor-in-chief Dmitry Kolezev have consistently taken an anti-war stance. Kashin himself stated that Ukraine “is the righteous side in this war”. He explained that his inclusion in the list of “warmongers” was by “revenge” on the part of the Navalnists for the earlier rifts between him and Navalny’s supporters.

The dossier is even harsher on Ksenia Sobchak:

A Russian propagandist… despite the fact that she was nominally in opposition to Vladimir Putin’s regime, her actions on several occasions only gave him legitimacy: including helping to legitimize him during the 2018 presidential election, in which she participated as a spoiler candidate.

And this is despite the fact that Sobchak’s network of Telegram channels is now one of the most popular unblocked anti-war resources in Russia, with an audience of over 1.5 million people.

I'm not so naive as to think that Sobchak, who is Vladimir Putin's goddaughter, is ready to seriously confront him and try to take power away from him in order to stop the war. But it is obvious that she is doing her bit to help educate the Russians and awaken them from their militaristic sleep. If not personally, then through her journalists.

And, in the meantime, she is still — according to other Russian oppositionists — on the list, accompanied by this explanation: “Each of these people is responsible for the fact that the fates of millions of Ukrainians are now broken and the standard of living of millions of Russians will become even lower.”

Among other factors, a powerful American anti-war movement uniting urban hippies and factory workers, communists and liberals, churchgoers, and former military personnel helped stop the Vietnam War. They stood together at the Capitol, took over Lincoln Park in Chicago, and staged sit-ins on the steps of the Pentagon.

The Russian opposition, alas, instead of rallying all its supporters under anti-war slogans, instead of brushing aside differences in the face of war, has engaged in writing off one another as enemies. The only thing that inspires optimism is that global changes in Russia happen sometimes unexpectedly:

Maybe now, too, the anti-war movement and resistance to the war will grow out of something unexpected. And unexpectedly, they will win.