'It is just too much for a small country' 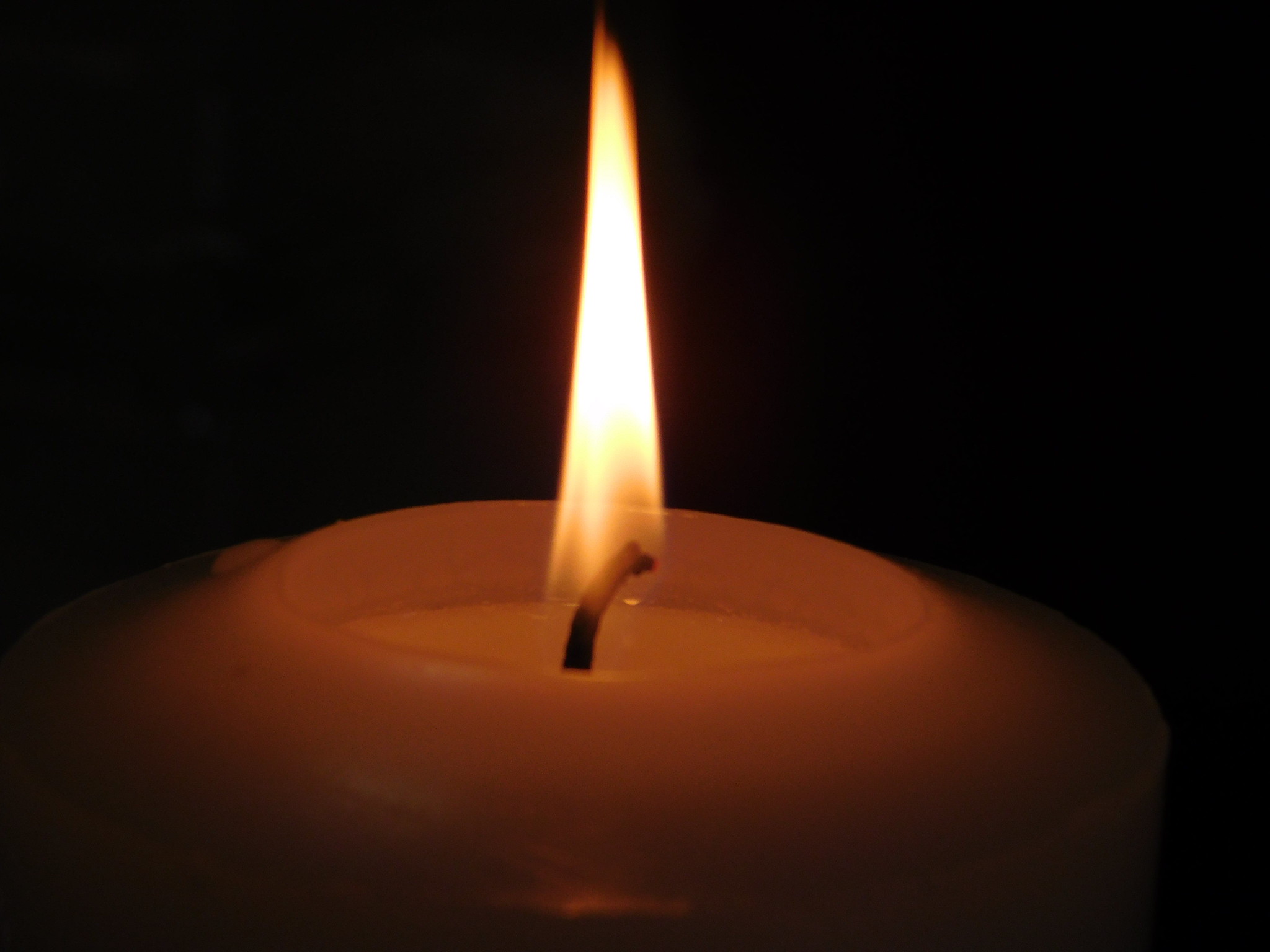 Candle in the dark. Trinidad and Tobago citizens mourn the death of toddler Kymani Francis, who went missing after he allegedly wandered away from home on April 9, 2022. Photo by kim on Flickr, CC BY-NC 2.0.

On May 9, two-year-old Kymani Francis wandered away from his home in Point Fortin, a town in south Trinidad. Last seen by a neighbour at around 10:20 that morning as he made his way towards a nearby bridge, the child's body was eventually retrieved from a river in the area on the morning of May 10, after an extensive search operation.

The Express was told that the infant was last seen by his mother at around 10 a.m.
DETAILS HERE https://t.co/dGNv0uTO6W

The child's mother, 22-year-old Kimberly Charles, told police she last saw her son inside their house at approximately 10 a.m. Half an hour later, an emergency response patrol officer informed her that her son was spotted on the road.

Shortly before Francis’ body was found, Point Fortin mayor Saleema Thomas asked for prayers for the family via her Facebook page:

As a mother, this has been one of the most heart wrenching and unsettling experiences I have ever endured and I know that as a nation we are all sharing in his mother's pain.

There were fears that the child would have made for the river, and concerns that the tide would have been high at the time he disappeared. Social media users were distraught — and some even suspicious — over the child's disappearance, with many wondering why the neighbour who spotted the child didn't simply run after him instead of calling the police.

The neighbour, Zoizoi Lewis, was interviewed via social media (7:53 on the timeline). By her account, she tried to reach the child, but he was so far ahead that he eluded her. While some social media users accepted her explanation, others called several aspects of her testimony into question, allegedly to the point where she and her family began to receive death threats. Upon learning of this, the Facebook page Newsauce commented, “The lynch mob posse needs to calm down.”

Still, the circumstances surrounding the child's disappearance remained murky for many, with some citing “child endangerment.”

I feel as though we're always quick to punish and prosecute without considering the root of all these issues. […] Things like sexual education from early secondary school life, more support(not just monetary but guidance and counselling-wise) for single parents and more robust planned parenthood programs.

Others called for a return to a deeper sense of community, where citizens look out for one another:

Comedian Simmy De Trini, meanwhile, called for compassion towards the child's mother and shared her own experience with losing her own son for a few hours when he was three:

My stomach churned going over all of the worst-case scenarios and possibilities. I prayed loud and hard. I cried. I freaked out. I guilt tripped myself. […] My story had a happy ending but the way I felt on that day is etched into my spirit. The fear. The guilt. The uncertainty. I wouldn't wish any of it on my worst enemy.
It concerns me to see people coming down so hard on the mother of the child lost in Point [Fortin]. Nobody really asking where the child's father is in all this mix or if she has sufficient support around her on a day to day basis.

As one commenter responded:

Thank you for saying this. ‘There go I but for The Grace of God’

Still, some felt that the ultimate responsibility for any child's well being lay with the parents:

The parents of Kymani Francis who died acted negligently and should be charged, the neighbor is not accountable.

Firstly, as a parent a duty of care is owed to your child.

Secondly, there was a breach of duty of care when he left the home without them realizing.

In the larger context of the violence the country has been experiencing, however — including an increase in school violence, the release of a task force report chronicling widespread abuse in state-run/funded children's homes as well as the failure of agencies charged with protecting children to act on the information, and a rise in homicides and femicides, not to mention recent cases of children drowning — the mood in the local blogosphere was tense.

Murder, mayhem and now a missing baby, it feels like the country can’t catch a break, the stifling effect of violence, pain, trauma and stress. If you’ve not been desensitized to the madness, you feel like you’re suffocating. It is just too much for a small country.

People lined the road as the child's body was taken away, while commentators on both mainstream and social media questioned how a two-year-old could walk the mile to the river where he was found.

The level of national distress has been palpable, with Prime Minister Keith Rowley taking to social media on the evening of May 10 to articulate “the deep disturbing sorrow” that many were feeling:

A child is dead and this entire nation is torn to our deep within. We all have questions to ask ourselves not the least of which is whether this tender life could have been saved.

This sad end is not what we were praying and hoping for even as we struggle with a constant stream of violence, domestic and otherwise [but I] trust that in times like these we commit even more than ever, to be our brother's keeper as we extend ourselves in support as far as we are able.

Investigations into the child's death are continuing.