In Nigeria, professors earns less than 1/12 what a politician does 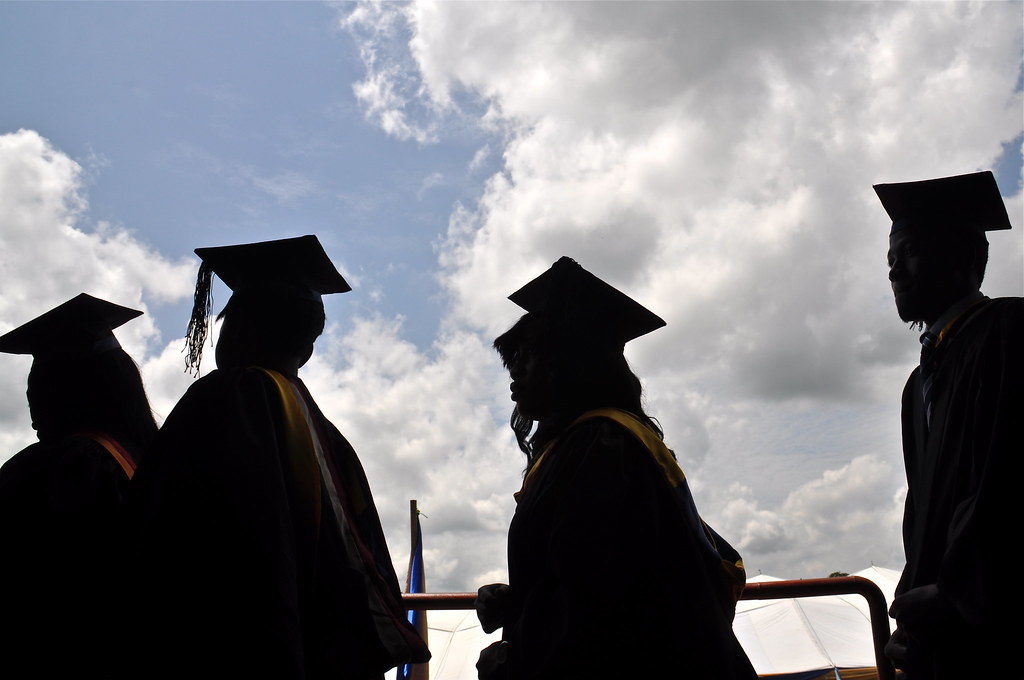 The Academic Staff Union of Nigeria Universities (ASUU) has been on a “total and comprehensive” strike since February 14, 2022, forcing federally funded public universities in Nigeria to close down. For the last two months, many Nigerian students have been at home struggling to mitigate the disruption to their academic calendar.

The strike occurred after the union and the government were unable to reach common ground over the university lecturers’ demands.

Out of Nigeria’s 170 universities, the federal government runs 43, with 48 owned and operated by state governments. The remaining 79 are private institutions.

The government’s inability to implement the 2009 agreement with the university teachers is one of the main reasons for this strike. Specifically, ASUU accused the government of reneging on the payment of “about NGN 880 billion” (roughly USD 2.2 billion) meant for the “revitalization of universities and has also refused to mainstream earned academic allowances in the 2022 budget as promised.”

The government, through Minister of Labour and Employment Chris Ngige said it lacks the funds to meet the demands of the striking teachers. Nonetheless, the Ministry of Education set up a committee to negotiate with ASUU on March 2, with the intention of resolving the impasse.

Too many ASUU strikes?

The first-ever strike by ASUU was against the dictatorial excesses of the then ruling military regime, which resulted in the proscription of the union on August 7, 1988. Since then, ASUU had continuously employed strike actions as a means of negotiation with the government.

Since 1999, when Nigeria returned to democratic civilian rule, university teachers have gone on strike 15 times, a period equivalent to 50 months, reports Premium Times, a Nigerian online newspaper. The 2020 ASUU strike lasted nine months, equivalent to a full academic session. An editorial by the Nigerian Tribune, a local newspaper further asserts that “between 1999 and 2020, ASUU went on strike 17 times for a total of 1,450 days. This means that ASUU went on strike every 15 months and for a total of almost four full calendar years out of 21 years.”

The cumulative effect of these strikes have had a devastating effect on university education in the country. “The academic performance of students is adversely affected, and the entire educational system is almost crippled. These result in half-baked students and graduates who are unemployable and who lack the basic skills necessary to survive dynamic environments like Nigeria and the rest of the world” laments The Cable, an online newspaper.

A callous and insensitive government?

The ASUU strike is merely a reflection of the Nigerian government's “fundamental lack of interest in public education” argues Ebenezer Obadare, Professor and Senior Fellow for Africa Studies at the Council on Foreign Relations (CFR).

This claim of government insensitivity to public education is evident in the other strikes by other unions within Nigeria's public universities.

The Non-Academic Staff Union of Universities (NASU) and Senior Staff Union of Nigerian Universities (SSANU) started a warning strike on March 27, 2022. The grievance was based the non-compliance of the government with the October 2020 and February 2021 agreements reached with the unions on staff welfare. On April 21, the strike was extended for a month following “the Nigerian government’s continued silence over the unions’ demands.”

The spate of strikes are not unconnected to the poor funding of public education in Nigeria. The NGN 1.09 trillion (about USD 2.8 million) allotted to education in the 2021 budget was one of the lowest in a decade. This fell below the UNESCO standard of committing “15 percent to 20 percent of the nation’s budget to education,” said an analysis by BudgIT, a Nigerian civic organization.

If the Nigerian government hopes to take funding of universities seriously, the education budget “should be within the range of NGN 2.03 trillion to NGN 2.7 trillion — not NGN 1.09trillion,” BudgIT, a Nigerian economic think tank, emphasized.

Ngige and his counterpart, Emeka Nwajiuba the deputy minister of education are both representing the federal government in negotiations with the striking ASUU. Both ministers have also declared their intentions to contest Nigeria's top job, the presidency.

The Minister of State for Education bought a N100M Presidential form while ASUU is on strike. The Minister of Labour and Productivity too wants to become president. The main Minister of Education is like a ghost worker. But he has managed to keep his job for 7 years. Tragicomedy.

Sadly, this gives the impression that governance in Nigeria has been suspended. Nigerian students may be spending a whole year at home, while ministers continue their election campaigns.

While the ASUU is negotiating with a tone-deaf government, it might be time for the union to rethink its strategy, according to advice from a Nigerian Tribune editorial. Otherwise, ASUU runs the risk of being “perceived by many to have taken strikes as its vocation.”