'There can be no democracy without the functioning free press' 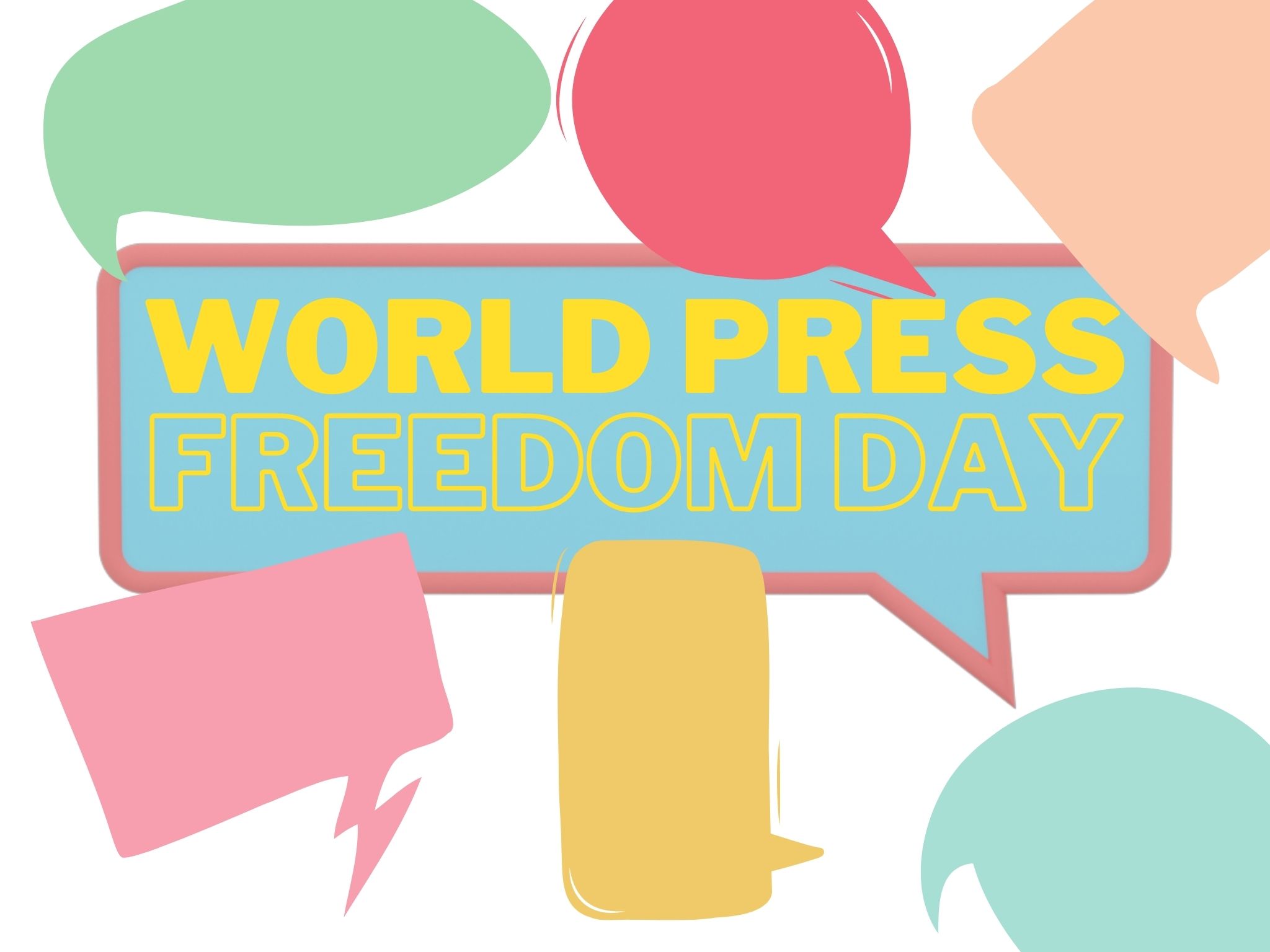 World Press Freedom Day, marked annually on May 3, underscores the importance of freedom of the press and reminds governments of their duty to uphold the right to freedom of expression, which is enshrined in Article 19 of the UN Universal Declaration of Human Rights. The 2022 theme, Digital Journalism Under Siege, explores the the online impact of free speech, access to information, data privacy and the safety of journalists even as media practitioners from around the world gather, both in person and virtually, at the global conference taking place in Punta Del Este, Uruguay.

Slightly farther north, in the Caribbean, media practitioners marked the day in various ways. The Association of Caribbean Media Workers (ACM) acknowledged that while journalists often work under hostile physical conditions, the digital era has also exposed them to cybersecurity threats, which “can ultimately lead to physical harm of journalists, their sources, and the damage or destruction of their Information Technology (IT) devices and infrastructure.” It noted:

The environment within which journalists in the Caribbean operate is becoming increasingly perilous. Even so, many countries have already enacted legislation to intercept communication and counter what they regard as cybercrime. There is evidence to support the view that cybercrime legislation can become abused and become problematic in the context of the preservation of free expression.

In a number of Caribbean countries, state entities have been accused of acquiring spyware that can access digital communication and undermine privacy and other rights.

The group urged regional governments and associated institutions to ensure that “journalists are not targeted with the intention of revealing the identity of confidential sources,” and that hackers encounter more robust systems that foil their attempts “to destroy channels that offend the public or private status quo and so inhibit the free flow of the truth to the wider public.”

The ACM also recently commented on a proposed media accreditation policy in Sint Maarten, which it called “chilling” and deemed in contravention of “basic principles attached to observance of press freedom, including unfettered access by the media and, by extension, all residents, and citizens to public information.” Notice of this policy was first issued on April 12:

There are provisions of the policy that permit discriminatory acts against targeted individuals and enterprises and impose conditions that may constitute a restraint of trade against media houses and restrictions on the free conduct of journalism by selected media professionals.

Application of the policy is also subject to assessments of the quality of journalistic practice by a state authority in the process of imposing limitations against outputs not deemed to be in line with amorphous editorial guidelines.

The association is calling for “the wholesale withdrawal” of the policy and “the design of appropriate media protocols […] in consultation with the local media community.”

The independent press freedom organisation Reporters Without Borders’ latest Global Index for Press Freedom highlights both improvements and concerns for the region. Cuba dropped two places from its 2021 global ranking of 171. Jamaica, usually the highest-ranked territory in the region, also slid down a few places to be ranked at Number 12. Guyana saw a significant improvement, moving from 51 to 34, while Trinidad and Tobago also improved — from 31 in 2021 to 25 this year.

As such, the Media Association of Trinidad and Tobago marked the occasion by both profiling local journalists “as an act of gratitude for their service in building and reflecting the identity of a young multicultural nation, for being the voice of the voiceless, and most importantly, for carefully guarding the role as the Fourth Estate.” It also spoke out on the issue of digital mechanisms that compromise journalists’ safety, noting that:

[…] without checks and balances, surveillance can be a sharp instrument that rips through citizens’ democratic rights to privacy and threatens the rights, freedom and safety of journalists. Spyware, misused, would be corrosive to the Fourth Estate and, as a result, to democracy.

[T]he Cybercrime Bill 2017, the Whistleblower Protection Act, the Data Protection Act 2011, the Broadcast Code and now the Sexual Offences (Amendment 3) Bill 2021, could have a chilling effect on press freedom and free expression online if adopted without amendments that honour the practice of journalism.

In the words of one regional journalist, Andy Johnson, “There can be no democracy without the functioning free press.”