Could the proposed return of British Virgin Islands to temporary UK rule be a case of pot, meet kettle? 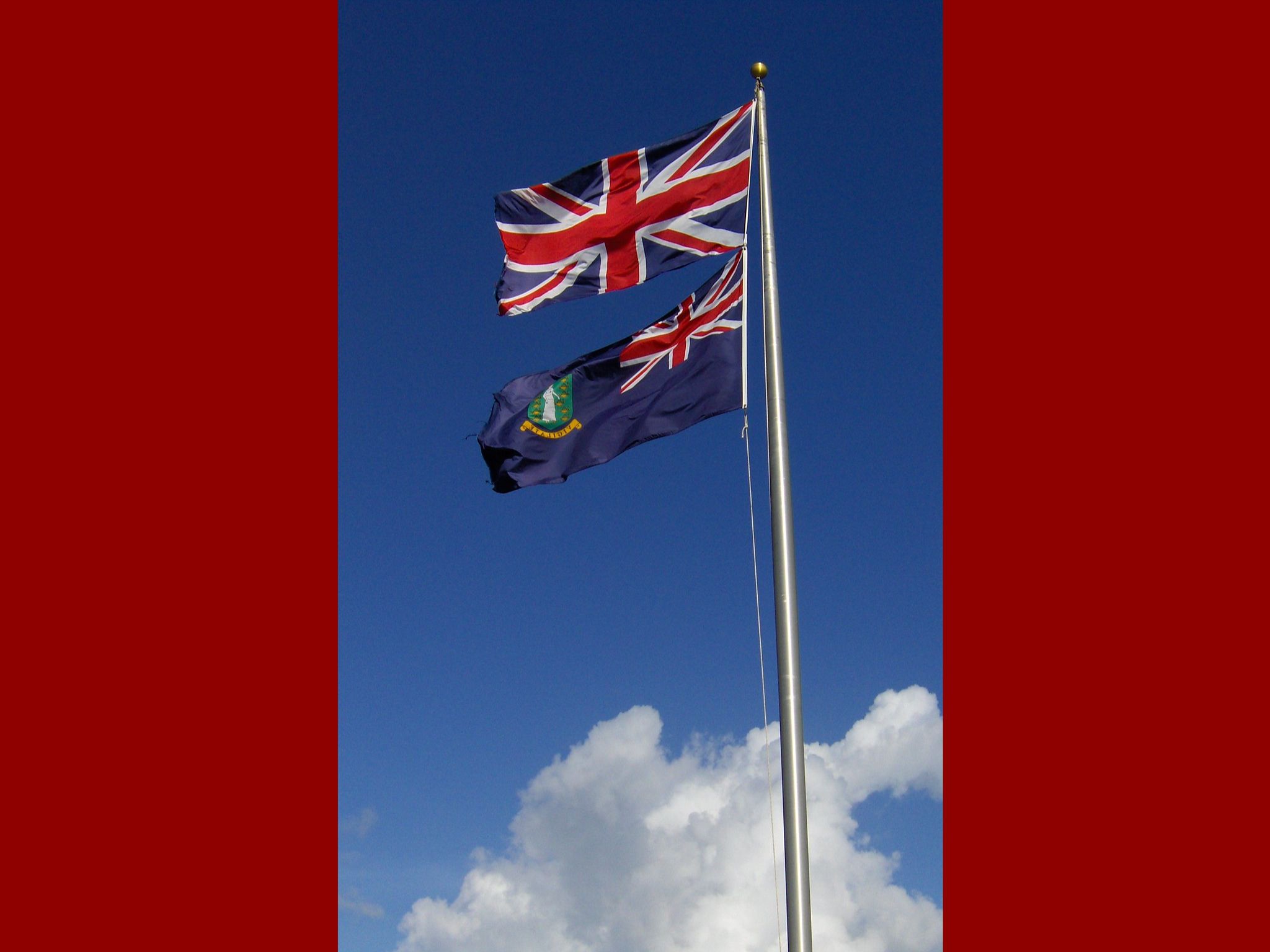 The British flag flies above that of the British Virgin Islands on Peter Island, BVI. Photo by Joe Shlabotnik on Flickr, CC BY 2.0.

Ever since British Virgin Islands (BVI) premier Andrew Fahie and Port Authority director Oleanvine Maynard were arrested in Florida during an April 28 sting operation, the regional social media conversation has focused on the pair's charges of drug smuggling and money laundering, the brazenness of their betrayal, and the embarrassment they have caused to the country. (Maynard's son Kadeem was also arrested in connection with the charges.)

Less than a week later, however, the discussion has turned to a specific recommendation contained in a recently concluded Commission of Inquiry into alleged mismanagement by the premier and his administration: that the overseas territory should revert to direct rule by the United Kingdom for at least two years.

By May 2, there were protests against the proposal:

However, the BVI — especially in light of the arrests — may not have much of a say in the matter. The political relationship between the overseas territory and Britain is structured in such a way that ultimate authority for the islands rests with Queen Elizabeth II, with the current governor, John Rankin, acting on her behalf. As such, the final decision will be taken in London, and the citizens of the BVI will have to abide.

While some welcomed the UK's help — to a degree — it is a reality that made Twitter user Jermaine Lake uncomfortable:

Whether there was large scale corruption in government or not direct rule from the UK is not a panacea for rectifying those issues. Let the people through elections and pressure repair those issues.

Some were also concerned that the recommendations included partially suspending the BVI's constitution, and that the move harkened back to colonialism:

Placards read: ‘I was born free’, ‘no suspension of the constitution’, ‘no UK rule, no going back to chains’, ‘yes to assistance – no to dominance’. pic.twitter.com/2j2cdaE4Bf

From the #BVI to the #UK with love @10DowningStreet pic.twitter.com/JQJJX1WkGI

Others speculated on possible reasons the UK might want control:

The Queen and her Corrupt Cronies,Oligarchs are hiding their money in BVI!!! People need to wake up! They only care about what is hidden in these offshores Tax Havens!

Found very coincidental that the President of BVI was arrested, and in under a week U.K. announces it’s going to take direct rule, is this part of the Platinum Jubilee gift to the Queen so RF can say they still have a colony 🧐#BVI has a right for self determination & democracy

Meanwhile, the Organisation of Eastern Caribbean States (OECS) has also spoken out against the recommendation, saying it rejects the intention of the British to impose direct rule on the BVI, noting that the region's fraught colonial history should be proof positive that such measures have “never delivered the desired result.” It also made the point that arrests do not necessarily translate into convictions. Fahie, if found guilty, could face life in prison.

From the UK perspective, the double standard was not lost on social media users:

It speaks volumes for Britain's utter lack of self-awareness that a review would recommend the suspension of the constitution and the introduction of emergency rule over bad governance….somewhere else. Would someone get Westminster a mirror, please. #BVI

Anyone who is surprised at events in the British Virgin Islands hasn't been paying attention. #BVI has been at the centre in criminal activity since the 1970s. UK's FCO didn't want to pay for its upkeep and created the tax haven status so that criminal cash would pay instead.

It still remains to be seen whether a US court will find Fahie and his co-accused guilty on charges of facilitating that “criminal cash”, but the disgraced premier has already applied for release from custody on the grounds of “diplomatic immunity.” There has, thus far, been no confirmation on whether the presiding judge accepted the immunity request, but Fahie is scheduled to appear in court for a bail hearing within the next few days.