The internet is what we make of it 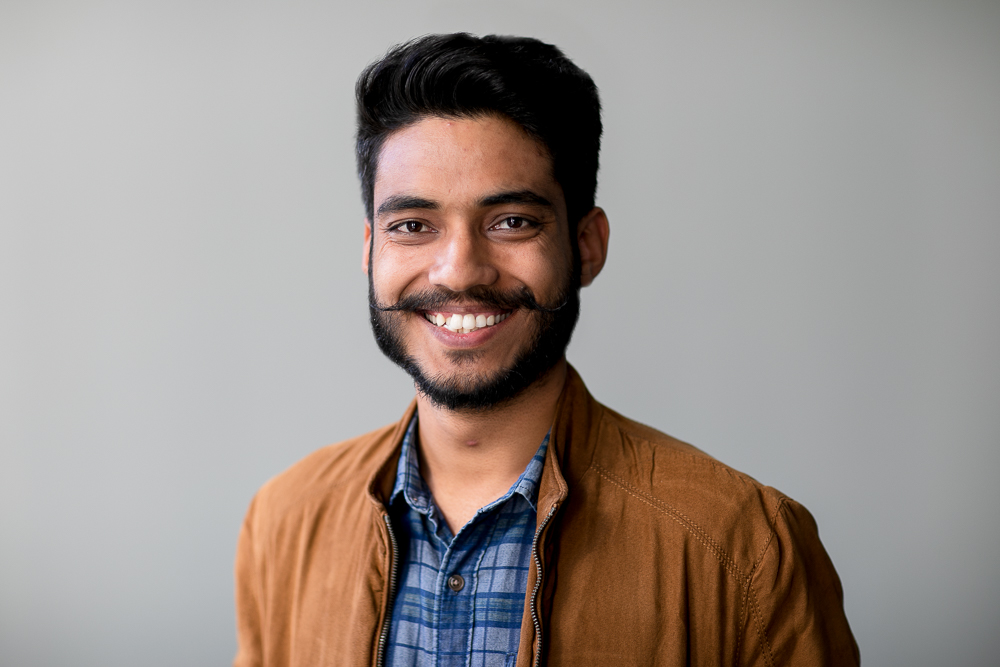 Editor's note: From April 26 to May 2, 2022, Satdeep Gill will be hosting the @AsiaLangsOnline rotating Twitter account, which explores how technology can be used to revitalize Asian languages. Read more about the campaign here.

Satdeep Gill is a free knowledge enthusiast based out of Patiala, in the northwestern state of Punjab in India. Since 2011 he has been helping to develop and grow the Punjabi Wikipedia space online; he also spearheaded the launch of the Global Voices Punjabi lingua project in 2017.

One of the recent projects Gill supported was a capacity building workshop in partnership with UNESCO and Bophana Center in Cambodia. It focused on training indigenous youth to help them document their languages and cultures. He also supported the creation of Balinese Wikisource which enables the Balinese community to transcribe their literary heritage, handwritten palm-leaf manuscripts, on the internet.

Gill also contributes to Wikimedia Commons by photographing the birds of Punjab and surrounding states. 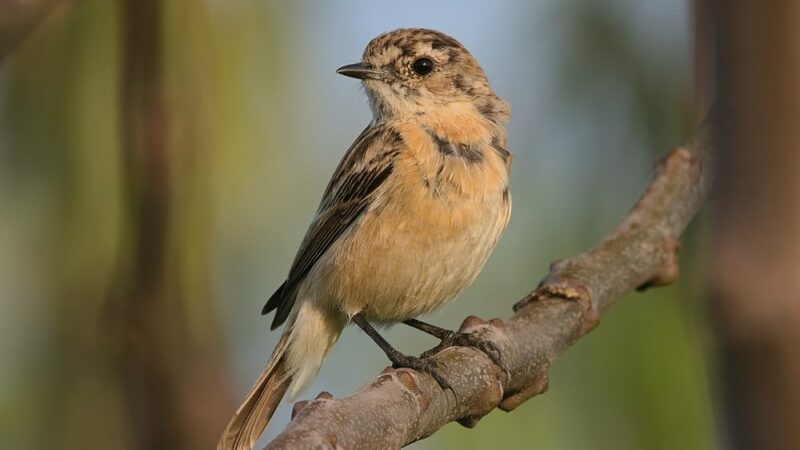 Rising Voices interviewed Satdeep Gill over email. The interview has been edited for clarity.

Rising Voices (RV): Please tell us about yourself and your language skills.

Satdeep Gill (SG): I have always lived in the city of Patiala. I studied maths and science in high school but shifted my focus to Punjabi language and literature from my undergraduate degree.

I love learning languages. Besides my native Punjabi (both Gurmukhi and Shahmukhi scripts), I am fluent in English, Hindi, and Urdu. I have dabbled with Spanish and French for many years and I know I can thrive in Spanish or French-speaking countries. These days I am thoroughly enjoying learning Farsi online from the Shahid Chamran University of Ahvaz, Iran.

RV: Tell us about your involvement in Punjabi Wikipedia and your accolades.

SG: It is important to note that the Punjabi language is written in two scripts, Gurmukhi, written left to right and mainly used in India, and Shahmukhi, written right to left and used in Pakistan. While the spoken language is quite similar, there are vast differences in writing, which led to the creation of two different Wikipedias for the language. Punjabi Wikipedia (for Gurmukhi script) and Western Punjabi Wikipedia (for Shahmukhi script).

In 2011, I started my undergraduate degree at Punjabi University, Patiala, and started involving my peers in contributing to the Punjabi version of Wikipedia. Our efforts helped create a vibrant community of Punjabi Wikipedians meeting regularly and engaging in various national and international activities.

In 2015, I was the first Punjabi Wikipedian to be invited to Wikimania (the largest event dedicated to Wikipedia and its sister projects) in Mexico. There I received an honourable mention from Jimmy Wales for our efforts to make Punjabi Wikipedia one of the fastest-growing Indic Wikipedias.

RV: What is the current state of the Punjabi language both online and offline?

SG: Punjabi is the official language of the Punjab state in India and Punjabi music is pretty famous around the globe. Despite its official status and status in popular culture, most of the private schools in the state don’t encourage speaking in Punjabi — in fact, students are punished for speaking in their mother tongue. I was also educated in a school where speaking in English was enforced and, if we wanted to switch to another language, we were advised to use Hindi instead of Punjabi.

Punjabi doesn’t enjoy any patronage at all in Pakistan, where Punjabis form the largest ethnic group with around 40 percent of the population. The national language of Pakistan is Urdu, and Punjabi is not even taught at the school level.

On the other hand, increased migration from the region in the last century, especially in the last few decades, means Punjabis form sizeable communities in the UK, Canada, USA, and Australia, among others. Data from the 2011 census released by the Office of National Statistics in the UK reported Punjabi as the third most spoken language in the UK, and it is taught at the GCSE and A levels in the country.

On online platforms, Punjabi seems to have grown a lot in the last decade — Punjabi Wikipedia more than tenfold. Since December 2013, the Punjabi language in the Gurmukhi script is supported by Google translate, and its quality has been improving ever since. High-quality optical character recognition tools are also available in the language. In 2017, the BBC also started its service in Punjabi.

All this goes to say that, despite its own challenges and hurdles, Punjabi still enjoys a lot of privilege and access to many mainstream sources.

RV: Describe some of the challenges that your language faces today.

SG: One of the major challenges for the Punjabi community is neither having a single script nor a policy to enable them to learn both the scripts.

I firmly believe that both the scripts of Punjabi should be mandatory, at least for students of Punjabi at the university level. With the advent of the internet, online communities of Punjabis from across the globe have been formed in the past decades where the Latin script has become the easiest writing system for many Punjabis, especially when having conversations across the borders. Punjabi University, Patiala developed a script conversion tool named Sangam (meaning “union”) some years ago, which helps to bridge some of these gaps.

Another major challenge is that spelling is not standard for the vast majority of Punjabi words.

RV: Tell us about your role in Global Voices’ Punjabi Lingua. Have you faced any challenges?

SG: I love the citizen media model of Global Voices and in 2017 I was motivated to help start GV in Punjabi. I was able to rally some of my friends and fellow Wikimedians to join the GV Punjabi team. We have mainly focused on translating stories from different parts of the world which are rarely heard of or talked about in the national media.

We have not been very consistent ever since the pandemic started as it drained all of our energy but I am hoping to revive the team and start working regularly on GV once again.

RV: What words of motivation do you have for young and old Punjabi speakers to get involved in projects like Punjabi Wikipedia or Punjabi Lingua? How can voluntary participation enrich your language?

SG: I would like to remind everyone that the internet is what we make of it. Projects like Wikipedia or Global Voices are some of the participatory and citizen-driven projects which show us how powerful it can be for people passionate about knowledge to get together and build the digital society of our dreams.

Punjabi Wikipedia received an average of 750,000 page views per month in the last year. This goes on to tell us how important this platform is for Punjabi internet users. Currently, there are only about 20-25 editors on Punjabi Wikipedia and, the more this number increases, the better the quality and the quantity of the content it hosts will become.

There are also other sister projects of Wikipedia such as Wikisource, which plays a very crucial role, especially for some of the underrepresented languages in the world. Punjabi Wikisource is the only transcription platform (which helps to make digital, copiable formats from scanned books) for the Punjabi language. It is one of the rare places on the internet where I can download Punjabi books for my Kindle.