Over 30,000 Russian citizens arrived in Georgia between February 24 and March 20 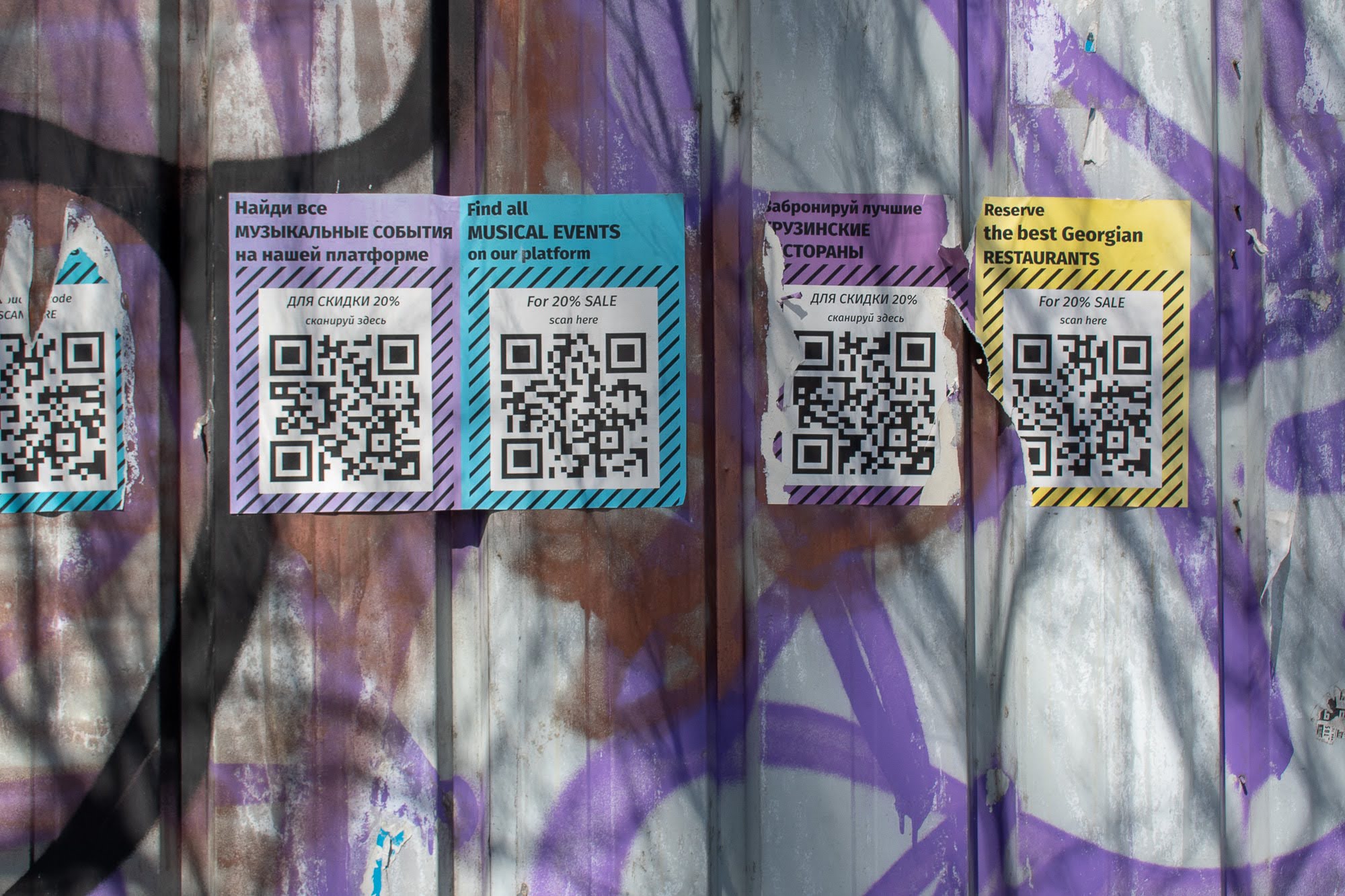 Since the Russian invasion of Ukraine on February 24, thousands of Russians have fled political repression, economic troubles, and conscription from their homeland. In Georgia, one of the most popular destinations for feeling Russians, the influx has been met with less enthusiasm.

The most recent incident took place in Batumi, where on April 11, Russian émigrés were greeted with a flurry of insults by activists speaking through megaphones. “Putin Khuilo [Putin is a dickhead]! Russia is an occupier! 20 percent of the country you are currently in is occupied. We are not happy to see you here […] We don’t trust you. We can’t be certain that your government won’t invade Georgia to protect you,” were just a few of the slogans Russian visitors heard.

Similar sentiments were voiced by political parties, including the opposition United National Movement (UNM). In March, MP Nona Mamulashvili vowed to “do everything to make Russian citizens that moved [to Georgia] en masse uncomfortable,” adding “No one is waiting for them here. We call these so-called ‘Russian tourists’ saboteurs,” Mamulashvili told Ukraine’s Channel 24.

The libertarian party Girchi chose to greet guests from “occupant [sic] Russia” with “awareness-raising” banners on the Vladikavkaz–Tbilisi highway. Scores of Georgians stood on the side of the highway holding signs with numbers, each representing Ukrainian government estimates of its civilian and military casualties.

Earlier in March, a group of Georgians also baited Russians into using QR code posters for those looking for housing, opening bank accounts, and cultural events. But the QR codes instead redirected users to information about Russia's invasion of Ukraine.

As Russians flee to Georgia, there appeared posters in Tbilisi, which “offer” necessary services to the citizens of Russia. To receive the information they should scan the QR code. After scanning, instead of the services, there appears info about Russia's aggression. 1/

Others like the nearly 16,000 signatories of this online petition have called for a visa regime, which would require Russian citizens traveling to Georgia to obtain a visa prior to arrival.

Russians are normally allowed into Georgia without a visa and are allowed to stay in the country up to 12 months. A recent survey by CRRC Georgia suggested that 59 percent of Georgians supported restrictions on Russians entering the country. Support was especially high among young and opposition-minded people.

The Interior Ministry indicates a total of 35,028 Russian citizens entered Georgia between February 24 and March 20. It is unclear how many intend to stay long-term. Some are also considering relocating their businesses. According to the Georgian Public Registry, it's been receiving an increased number of applications from Russian citizens seeking to register their businesses.

The economic impact of the incoming wave of emigres was felt quickly. In the capital Tbilisi, rents spiked.

Several Georgian businesses or small business owners have also jumped on the bandwagon of anti-Russian sentiments, including the country’s two biggest banks.

Georgian–ethnic Russians, Tbilisi-based anti-Kremlin Russian activists, and even Georgians thought to look like Russians, have all reportedly faced hostility in Georgia.

Following the invasion of Ukraine, at least one branch of the Bank of Georgia mandated that Russian citizens seeking to open accounts sign forms indicating that they recognize Russia as “an aggressor” and an “occupant” of both Georgia and Ukraine. The forms further obliged Russian clients to “fight Russian propaganda.”

One opposition Belarusian blogger who asked to stay anonymous told OC Media in March that TBC, another major Georgian bank, was refusing to open accounts for Russian citizens including the blogger. The bank representatives said they did not want to “help Russian citizens evade sanctions.”

TBC has not replied to OC Media’s repeated appeal to comment on the issue.

Nikolay Levshits, a Tbilisi-based Russian activist who co-organized an anti-war rally in Tbilisi, said he had received reports of Russians and Belarusians being refused service by taxi drivers and cafes, or even refused flats due to their nationality.

Some Russians were refused entry into Georgia altogether. David Frenkel, a prominent reporter for Russian digital outlet Mediazona was denied entry on March 10, four days after Russian authorities entirely blocked Mediazona for refusing to censor news on the invasion of Ukraine. After spending 14 hours at the airport, waiting for a decision from the border police who were on the phone with their superiors, Frenkel was not convinced when Georgian Minister of the Interior, Vakhtang Gomelauri, claimed the refusals, for potentially sensitive arrivals like himself, were not decided by the authorities.

Another prominent journalist, Mikhail Fishman, an anchor on the independent Russian TV channel Dozhd, cited a similar experience on March 5. Fishman told OC Media he had received no reason or clarification on why he was denied entry into Georgia.

“I understand that I was not permitted into the country because of who I am and what I do. This is totally clear to me,” he said.

Fishman added that he did not plan to attempt to enter Georgia again.

Dozhd stopped broadcasting soon after Putin signed a law imposing prison sentences of up to 15 years against those spreading “fake” information about Russia’s armed forces.

These sentiments are a far cry from the statements made by Levan Davitashvili, the Minister of Economy in March, who at the time touted Georgia as an “island of freedom” for those fleeing repressive regimes.

But Georgia has a track record of not letting in Russian government critics, citing vague reasons as with Fishman and Frankel.

The authorities have extradited the majority of individuals that Russia had requested. According to the Tbilisi-based watchdog, the Social Justice Centre, between 2013 and 2019, Georgia extradited 14 out of 23 Russian nationals upon Russia’s request, including those claiming that they could face persecution, torture, and inhumane treatment in their home country.

And yet, for many of those Russians who have made it to Georgia, the country nonetheless represents a haven.

“Right after you pass through the tunnel [on the Georgian–Russian border], you begin to understand that you have left some kind of dystopia and entered a civilized country,” said Aleksandr Belinskiy in an interview with OC Media.

The 35-year-old masseur and car consultant arrived in Georgia in mid-March. “You relax; you understand that you won’t be jailed for some post on Instagram,” Belinskiy told OC Media. “At least I can speak here.”

Belinskiy expressed a strong objection to Russia’s war against Ukraine, and that leaving was a “matter of security” given Russia's political climate following the war.

And although he and his friends heard about Russophobia in Georgia and were prepared “to be scorned,” and for “aggressive reactions for speaking Russian,” everyone he had met thus far have been “very friendly.”

Dmitry, a 28-year-old Russian IT specialist, also told OC Media, that Georgians he had met “were wonderful” and eager to help him and others.