Just in time for Earth Day, Trinidad & Tobago gets a new bat 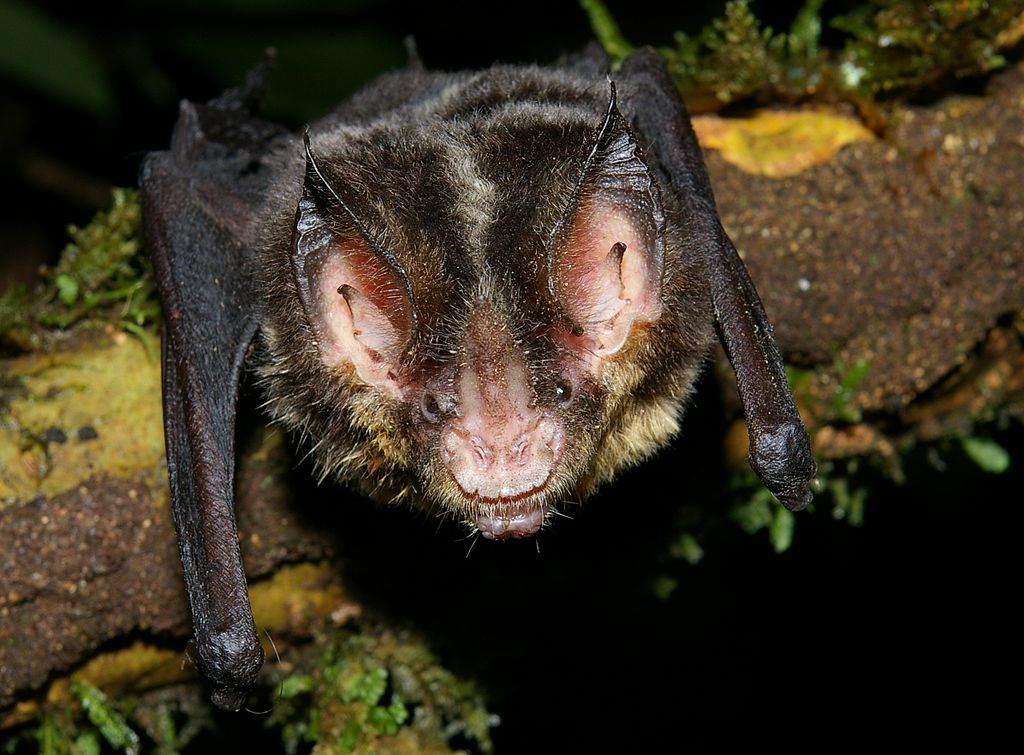 Mimon crenulatum, a type of bat in the family of the new discovery, which scientists suspect may turn out to be a new species of Gardnerycteris. Photo by Karin Schneeberger (Felineora) via Wikimedia Commons (CC BY-SA 3.0).

Earth Day, celebrated annually on April 22 for the past 52 years, strives to raise awareness and rally support for environmental protection. The Caribbean archipelago, as a cluster of Small Island Developing States (SIDS), is one of those regions that contributes least to global greenhouse gas emissions, yet suffers the most when it comes to the adverse effects of the climate crisis — but while there are undoubtedly many stories of destruction, devastation and human abuse of the environment, there are also stories of discovery, resilience and hope.

One such story is the discovery of a new bat species in Trinidad and Tobago, bringing the total number of recorded bat species in the country to an astounding 70. The Facebook page Trinibats, which announced the news, noted that the new bat comes from the genus Gardnerycteris, collectively known as Hairy-nosed Bats, and commonly called “Mimon” locally. The discovery was made on April 3, in the Arena forest in south Trinidad, by a team led by Jasmin Camacho, a PhD-level researcher currently based at Stowers Institute for Medical Research in the United States, who reported:

Camacho plans to take the DNA sample back to the Stowers lab “for sequencing and phylogenetic analysis in comparison to the other known DNA samples from Gardnerycteris species.” Testing will also compare the team's morphological measurements to a holotype specimen housed in a U.S. museum. The findings will eventually be published in a peer-reviewed journal.

Whatever the outcome, however, local bat enthusiasts are quite thrilled about the prospects, with Trinibats explaining:

The bat in question […] is either the very rare Koepckeae’s Hairy-nosed Bat, Gardnerycteris koepckeae, which will be a first ever record for Trinidad, or even more intriguingly, it could be an entirely new species of Gardnerycteris, which will elevate this bat’s status to not merely a new discovery for Trinidad and Tobago, but the discovery of an entirely new species of bat! This may not be the case but time will tell. Either way, this is officially the 70th species of bat to be recorded locally—a truly exciting find!

Though bats tend to be somewhat misunderstood creatures in the Caribbean — many people are afraid of them, and the links between bats and the spread of both rabies and the deadly fungal infection histoplasmosis are undisputed — they are also crucial contributors to environmental balance, serving as pollinators, insect control and seed dispersal.