In Azerbaijan, domestic violence activists are becoming the targets 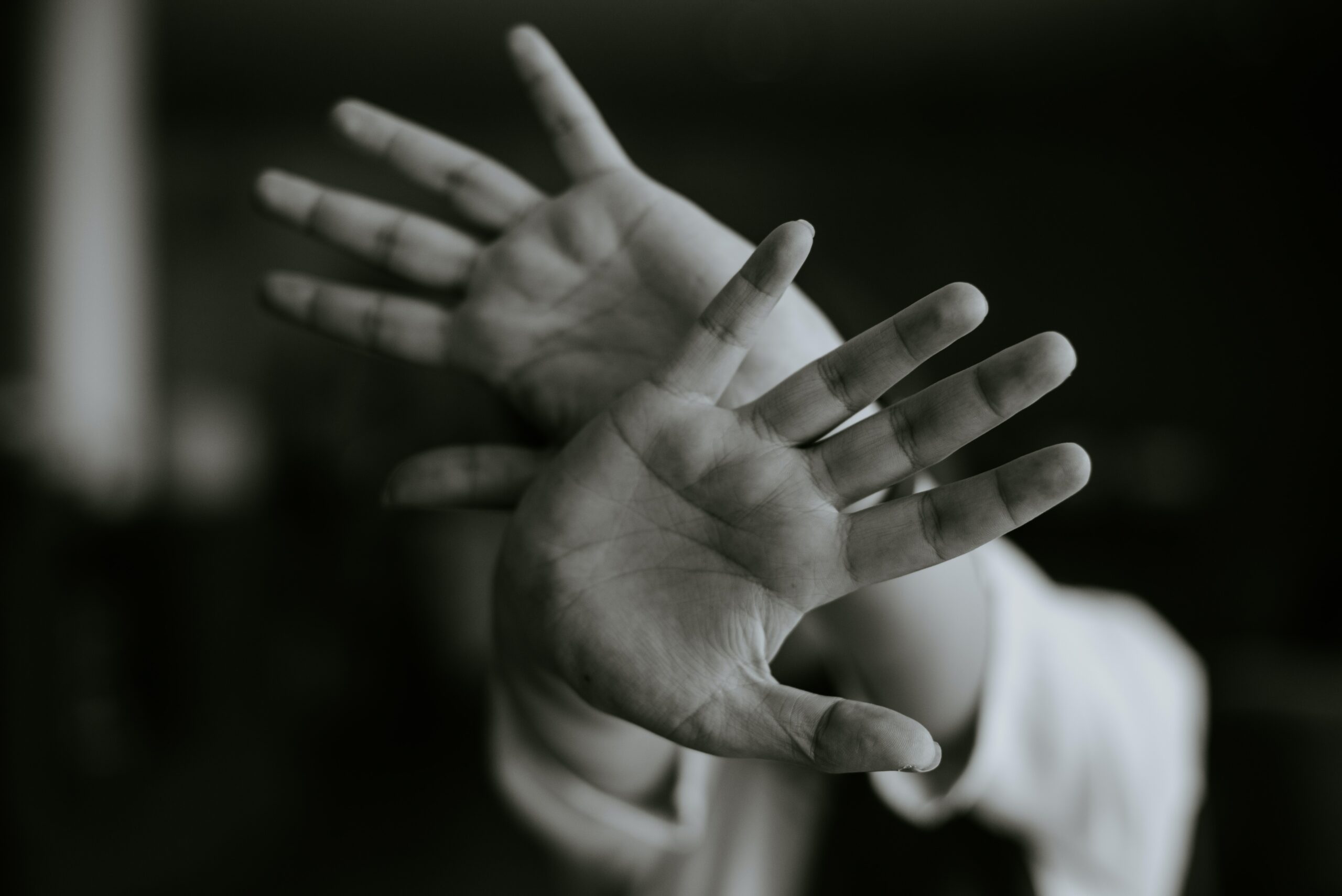 Photo by M.T ElGassier on Unsplash.

“I received a call from my neighbor, who told me there was a man looking for me at my registered home address. The man was the husband of a woman I helped escape as a result of years of domestic violence and abuse,” explained psychologist and women's rights campaigner Narmin Shahmarzade in an interview with Global Voices. Other women's rights activists fear incidents like this, where people involved in assisting a victim of domestic abuse have their personal information disclosed by a third party, may become a common practice.

Last year, Amnesty International released a briefing addressing the harassment and reprisals Azerbaijani women's rights campaigners and activists have faced in recent years. Smear campaigns, blackmail, hacking of personal social media accounts, and personal data leaks were among methods used to discredit the activists, according to the briefing. Natalia Nozadze, Amnesty International’s Researcher on the South Caucasus commenting said, “The pattern and methods of these gendered reprisals and the fact that the targets are women who have exposed human rights violations or been critical of the authorities, strongly indicates that the Azerbaijani authorities are either directly responsible or complicit in these crimes. It is the repressive government of Azerbaijan that stands to benefit from these dirty methods.”

Shahmarzade was one of the women mentioned in the briefing.

In March of last year, shortly after Shahmarzade helped organize an International Women's Day demonstration, her Facebook profile was hacked and her account name was changed. The hackers shared nude photographs of her, including photos and audio that were edited to look like her.

After her personal Facebook account was compromised, a Telegram channel was set up, sharing Shahmarzade’s intimate photos. In an interview with VOA Azerbaijan at the time, Shahmarzade said, “When my account was hacked, video footage and other posts with criticism of the ruling government were deleted. Then, my personal messages on Facebook messenger were compromised. Some of them were shared after being edited and taken out of context. My personal phone number was exposed and as a result, I received numerous calls and messages of threatening nature.”

The disclosure of her home addresses to a domestic abuser is the latest low in the attack against her.

Gulnara Mehdiyeva, another prominent campaigner and rights defender said this incident means that the next time she helps a victim of abuse escape a violent partner, she too could become a victim. Mehdiyeva has also been targeted online.

Shahmarzade suspects it was the local police in Ganja, Azerbaijan's third-largest city, who shared the activist's address with the husband. The domestic violence survivor lived there and Shahmarzade's address is registered there. She explained, “After learning the perpetrator went to my home [where Shahmarzade does not live at the moment] I informed the police in Baku and Ganja.”

But the police assured the activist it was not them who shared her address. “They told me it was my acquaintance who was familiar with the victim's case and was assisting me in finding a safe location for the victim who shared my personal information. But this cannot be true as this acquaintance does not even know the address,” said Shahmarzade.

The rights campaigner is currently working with a lawyer to find the officer who shared her address. But the situation is dire and there is not a trusted mechanism or an institution to complain to.

Mehdiyeva warned that if something happens to Shahmarzade or any other activist, the responsibility rests solely with the ruling government. “I am seriously worried that not only the man who tortured his wife, knifed someone in the past, remains free but also took Narmin's address from the police and when there,” wrote Mehdiyeva in a Facebook post.

The woman Shahmarzade helped escape an abusive husband is 28 years old and has two children, aged 5 and 11. When Shahmarzade was informed about the victim, she immediately sought legal advice and contacted the three shelters that exist in the country. There was no space available.

These shelters can host a maximum of 60 domestic abuse victims. There is one other shelter for children, Shahmarzade explained to Global Voices. Often activists, look for alternative safe houses where they can help victims seek shelter while they undergo medical examinations and paperwork with the police, as is standard procedure.

Women rights campaigners point to a 12-year-old law against domestic violence that is rarely enforced. While activists from the Committee for Family, Women, and Children Affairs say state officials are “not doing their job.”

Gender activists say that often when women seek help from law enforcement, officers’ first response is typically reconciliation, which can further endanger abuse survivors. “When victims of violence in Azerbaijan approach the police, they try to reconcile them with the perpetrator or the police discourage women from complaining. And as a result, the woman dies,” Aytaj Aghazade, an activist, told OC Media.

In recent years, activists have demanded Azerbaijan sign the Istanbul Convention, an agreement of European countries pledging to prevent violence against women and end impunity for perpetrators. But the Istanbul Convention is a heated topic of discussion in Azerbaijan, especially because it refers to the rights of same-sex couples. Conservatives in the country often postulate that such an agreement will “destroy” Azerbaijan's traditions.

According to Lala Mahmudova, a women's studies scholar:

Domestic violence is the most widespread gender problem in Azerbaijan. In most households, domestic violence reveals itself in a certain forms: as physical and sexual violence, or psychological oppression and some form of coerced isolation.

Mahmudova reasons that because the state treats domestic violence like a social issue, rather than one of state importance perpetuates the problem. But in order to find solutions, society must work together with the state. She continues:

If individuals who inform the police about physical violence in their neighbor’s house are condemned by society, or if the abuser is ignored on the grounds that “it is his private family business” instead of being told that he is guilty of committing violence, and if the state does not improve sensitivity and professional training or implement other social structure reforms in the police, then we, as a community and state, play a direct role in the increasing number of domestic violence cases.

Women rights activists like Shahmarzade, Mehdiyeva, and many others have been at the forefront of a small but significant movement in Azerbaijan fighting to change perceptions around women's rights. While their goal is to get the state to do more to protect women, instead, they too have faced violence at the hands of the police.