“It is essential that we return to ancestral wisdom” 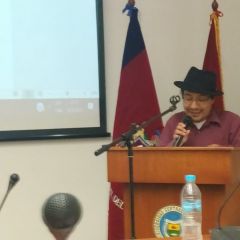 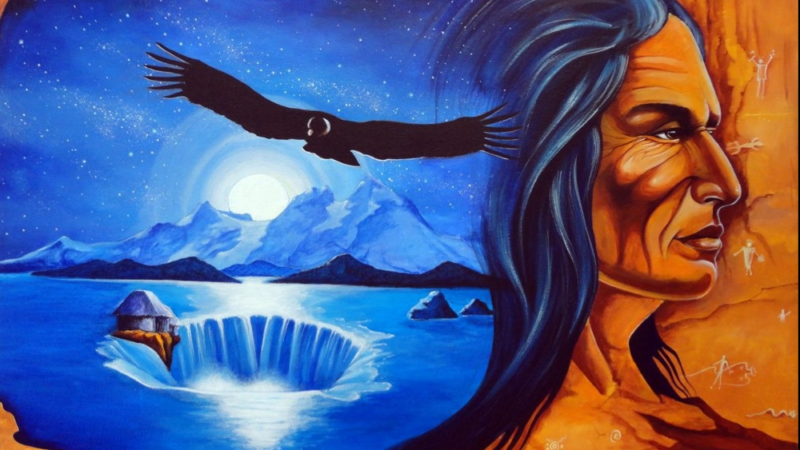 Indigenous, Afro-descendant and Montubio peoples and nations living in Ecuador are advocating for greater recognition of the region's original philosophies, including when it comes to holistic health through traditional medicine.

José Yánez del Pozo, also known as Tayta Sinchi, has been following this movement for many years through his study of ancestral knowledge. Originally from the province of Bolívar in Ecuador, Tayta Sinchi is the author of books such as Yanantin, La filosofía dialógica intercultural del Manuscrito de Huarochiri (Yanantin, The Intercultural dialogical philosophy of the Manuscript of Huarchiri) and Allikai: La salud y la enfermedad desde la perspectiva indígena (Allikai: Health and Illness from an Indigenous perspective).

Rasu Paza Guanolema, a teacher of Quichua, one of Ecuador's ancestral languages, and Belen Febres (his student) met with Tayta Sinchi, who shared some insights on the philosophy of Abya Yala, a name used by native people to refer to what is now known as the American continent. Tayta Sinchi explains that Abya Yala “is a symbol of identity and respect for the origins of this territory.” 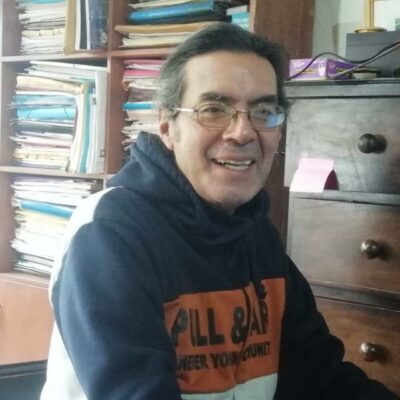 He has devoted much of his life to the study of ancestral wisdom — but it was not there that he first found his way into philosophy. “The first approach I had to philosophy was through classical and Western thinkers. That is the philosophy that is still taught here in Ecuador, as if it were the only one that existed and as if there was nothing else,” he says.

While writing his doctoral thesis abroad, he became acquainted with the philosophy of Abya Yala.  He continues, “I found the Huarochiri manuscript, a text that was written in the Quechua language in the region that is now Peru at the beginning of colonisation, so it had a different perspective to the European one that began to dominate us from 1492 onwards.”

Tayta Sinchi explains that this text brings together Andean thought of that era and provides answers to some philosophical questions such as what happens after death, where we are going, what it means to be good or bad, and what is family. In this way, it provides answers to the questions we all ask ourselves, but from a different angle.

“It is essential that we return to these ancestral wisdoms that are still alive in communities, because from there we can find ways to help us with the questions we have today,” Tayta Sinchi says. He stresses that the way of understanding and approaching health is no exception — the concept of health that emerges from the philosophy of the people and nations of Abya Yala has a lot to offer.

“This philosophy talks about the meaning of health, the meaning of the origin of illness and the meaning in ways of healing, which do not correspond to Western ways,” explains Tayta Sinchi. The reason for this is that the thinking of the peoples and nations of Abya Yala is based on distinct principles, logic and value systems that form the basis of different lifestyles and, therefore, also frame a different vision of health.

Tayta Sinchi says that this medicine focuses on the many causes of each illness. For him, that is one of the main insights. “Ancestral medicine isn’t based on taking a certain a pill and feeling better. This medicine understands that healing is not only treating the symptoms of an illness, but also understanding the reasons behind the illness,” he says. 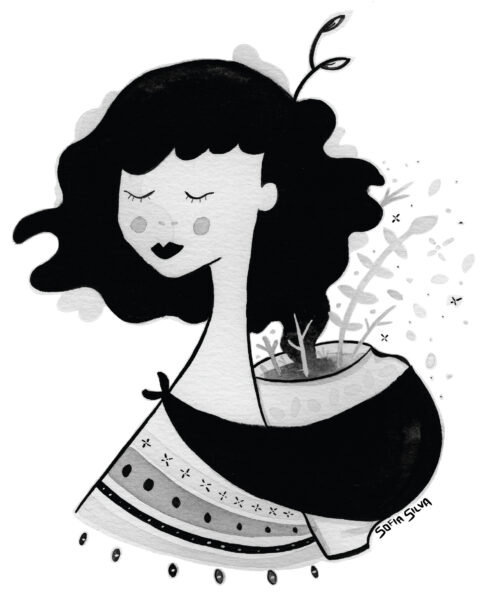 He adds that the search for the multiple causes of illness is linked to a fundamental principle of Abya Yala philosophy: relationality. According to this principle, all events and beings develop in a chain of interdependent relationships that are reciprocal. Thus, this view does not place the human being at the centre but considers him or her as part of a whole, since it maintains that all beings in the universe are equal and complementary.

Health, in this regard, is that of “being well,” in harmony and balance with oneself and others, with Mother Nature or Pachamama, one's ancestors and one's spirituality. In this view, health is not only related to the physical realm of a person, but collectively encompasses the mind, body, emotions, and spirit of the human being. In other words, it does not only seek the health of the individual, but of the whole environment.

For this reason, the healing process is not only based on alleviating a person’s physical symptoms, but it also founded in other elements such as music, song, dance, language, nature or Pachamama, gastronomy, clothing, invocations or prayers, and medicinal practises and rituals. Through these foundations, the aim is to achieve harmony between a person’s body, spirit, their relationship with themselves, others, and all that surrounds them.

Based on all the insights that this medicine can offer, Tayta Sinchi believes that spaces should be opened for a deeper exchange of knowledge. To this end, he thinks that the way medicine is taught should be changed. “Medical schools should teach other health philosophies and practices with the same importance, not starting from the false idea that Western medicine cures and the rest is witchcraft or folklore. In other words, we need to expand our understanding of health and healing,” he says.

However, he finds that there is a tendency to not give the same value to the word and knowledge of Indigenous, Afro-Ecuadorian, and Montubio peoples and nations living in Ecuador. He believes that this leads to public resources not being distributed fairly. He believes this must change.

Tayta Sinichi concludes that “we need to come together instead of judging and dividing. Only from this point will we be able to improve our health in a holistic way and broaden our perspective as a society.”