The move is meant to aid pandemic-related economic loss 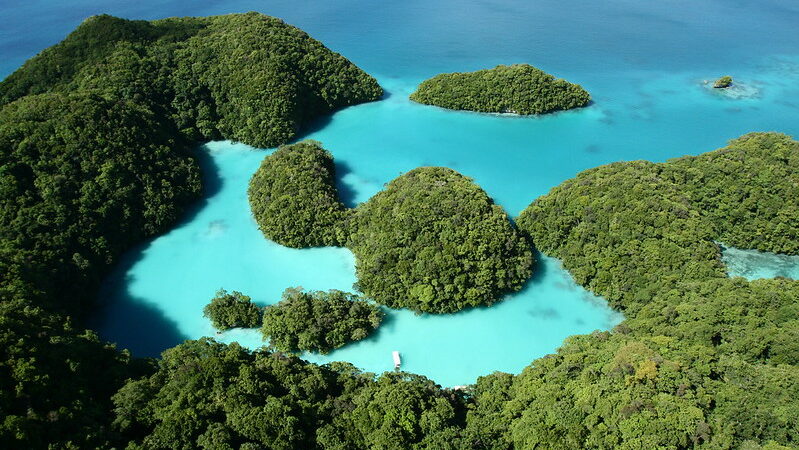 The “Milky Way” cove in Palau seen from the air. Photo from Flickr page of LuxTonnerre, (CC BY 2.0)

Palau's Olbiil Era Kelulau (Congress) is considering a bill that will open their expansive marine sanctuary, the Palau National Marine Sanctuary (PNMS), to commercial fishing and oil exploration. In response, citizens are circulating an online petition opposing the proposal.

Palau is a small archipelago of more than 500 islands located on the western side of the Pacific. In 2015, the Palau government established the PNMS which designated 80 percent of the country’s exclusive economic zone (EEZ) as a conservation area with no international or domestic fishing, while 20 percent was set aside as a domestic fishing zone. This marine protected area became one of the largest in the world and was hailed as a model for countries that want to conserve their marine resources. After five years of planning, the PNMS became fully operational in 2020.

But two years later, the government is already considering reopening 50 percent of Palau’s EEZ to foreign fishing fleets in order to generate revenue and stimulate the economy. House Bill No. 11-30-2S proposes temporarily reopening the PNMS and allowing commercial fishing and even oil exploration as the nation grapples with dwindling resources caused by the COVID-19 pandemic. Palau’s tourism sector, which employs 20 percent of the population, was severely affected by the pandemic.

As of 2021, Palau's GDP had contracted 17. percent due to pandemic-related losses, according to the International Monetary Fund.

By temporarily permitting fishing pursuant to foreign fishing agreements within EEZ, the Republic will bring much-needed revenue for the national and state governments, as well as local vendors and will have a significant positive impact on the economy.

Before the closure, the government received around USD 700,000 per year from fishing licenses through its vessel day scheme (VSD), equaling about USD 40,000 per state. The VSD is an agreement between some Pacific island nations that sets limits on the number of days a fishing vessel can fish in each nation's economic zones and is considered one of the most complex, yet successful, fishing regulations in the world.

Palau receives an average of USD 8 million per year from the VSD.

However, other estimates show that between international conservation and development grants — both money and supplies — Palau has received over USD 70 million so far as a result of the PNMS. This year alone, Palau received USD 1.8 million from the United Nations Development Project (UNDP) to help implement the PNMS over a four-year period, according to reporting from the Mariana Variety, Micronesia's leading news outlet.

The bill was criticized by Palau environmentalists, community elders, and concerned citizens alike. Environment group Ebiil Society initiated an online petition against the bill. The petitioners have a reminder for Palau authorities:

…While it is understood that there is a need to seek ways to bolster our revenue earning capacity, short-term solutions should not jeopardize well thought out long-term policy objectives established for our Republic by the Palauan people.

…We believe there is a multitude of unexplored alternatives resulting in sustainable revenues that return social and environmental gains, that reflects our deep wisdom and connection to the ocean, which has cradled our lives and sustained our culture for many generations.

Palau President Surangel Whipps Jr. acknowledged the petition and responded that the government is offering a solution. He said this to the media:

During a public hearing for the bill, House Speaker Sabino Anastacio pointed out that the funds that Palau is entitled to receive from international environment donors are not being used to finance the country’s needs. He added that the state is not aware about how some of the grants given to Palau are being spent by non-profit organizations.

When the money comes, these are non-profit so we don’t see the paperwork. We don’t know how much goes to the [salaries] and where the rest of the money goes.

During the same hearing, some stakeholders asserted that Palau stands to benefit more if the PNMS is maintained.

The hashtag #SaveMySanctuary is used to mobilize online support against the bill.

The Friends of the Palau National Marine Sanctuary Facebook page has uploaded several videos featuring Palau residents who want to preserve the PNMS.

Ngatpang Chief and Chairman of Belau Offshore Fisheries, Inc. Rideb Okada Techitong explained how the PNMS was conceived as an application of the indigenous Palau practice of “bul” which prescribes a moratorium on the use of resources to prevent the destruction of a habitat or species. 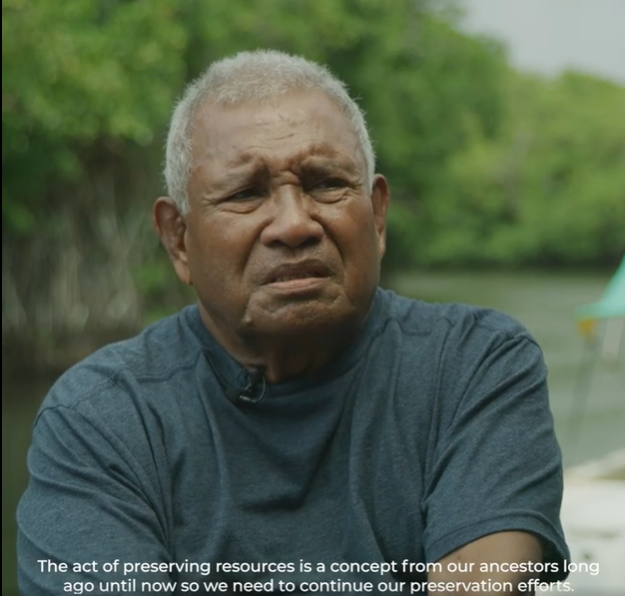 Dora Benhart, Department of Conservation and Law Enforcement Outreach Officer, warned about how reopening the PNMS will negatively affect the Palau way of life. 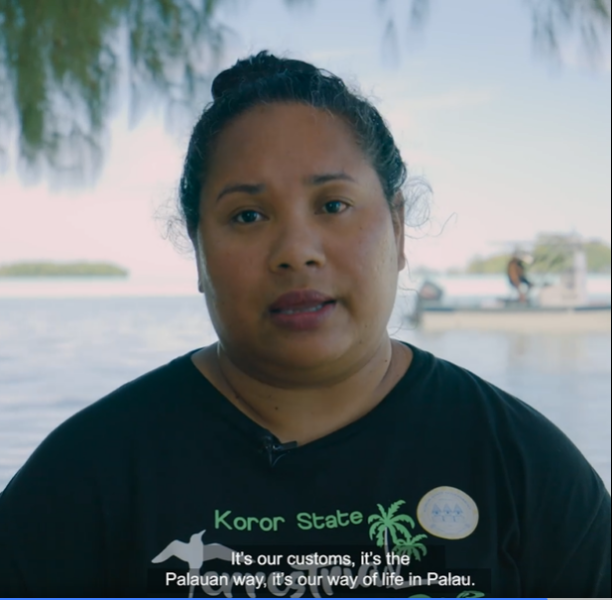 Fisherman and Friends of the Palau National Marine Sanctuary board member Adolph Demei recalled how overfishing has caused a decline in Palau’s fisheries which prompted elders to declare a “bul” and led to the establishment of the PNMS. 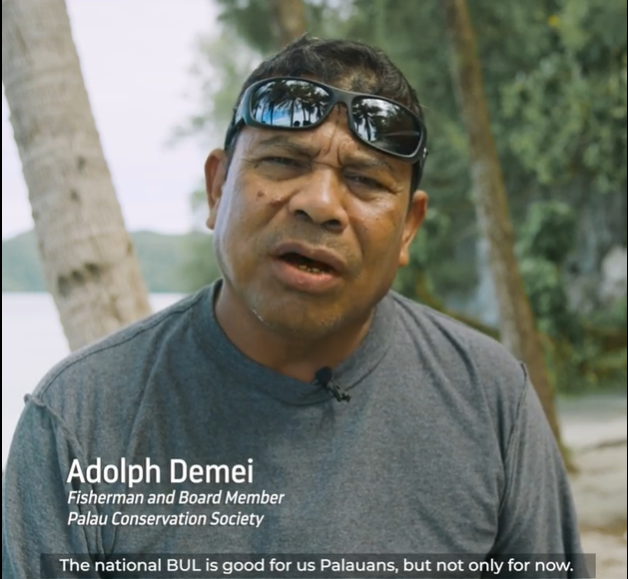 Ironically, Palau will host the 7th annual “Our Ocean Conference” on April 13–14 as representatives of governments and civil society organizations from around the world will meet and discuss new and significant measures to protect the ocean.