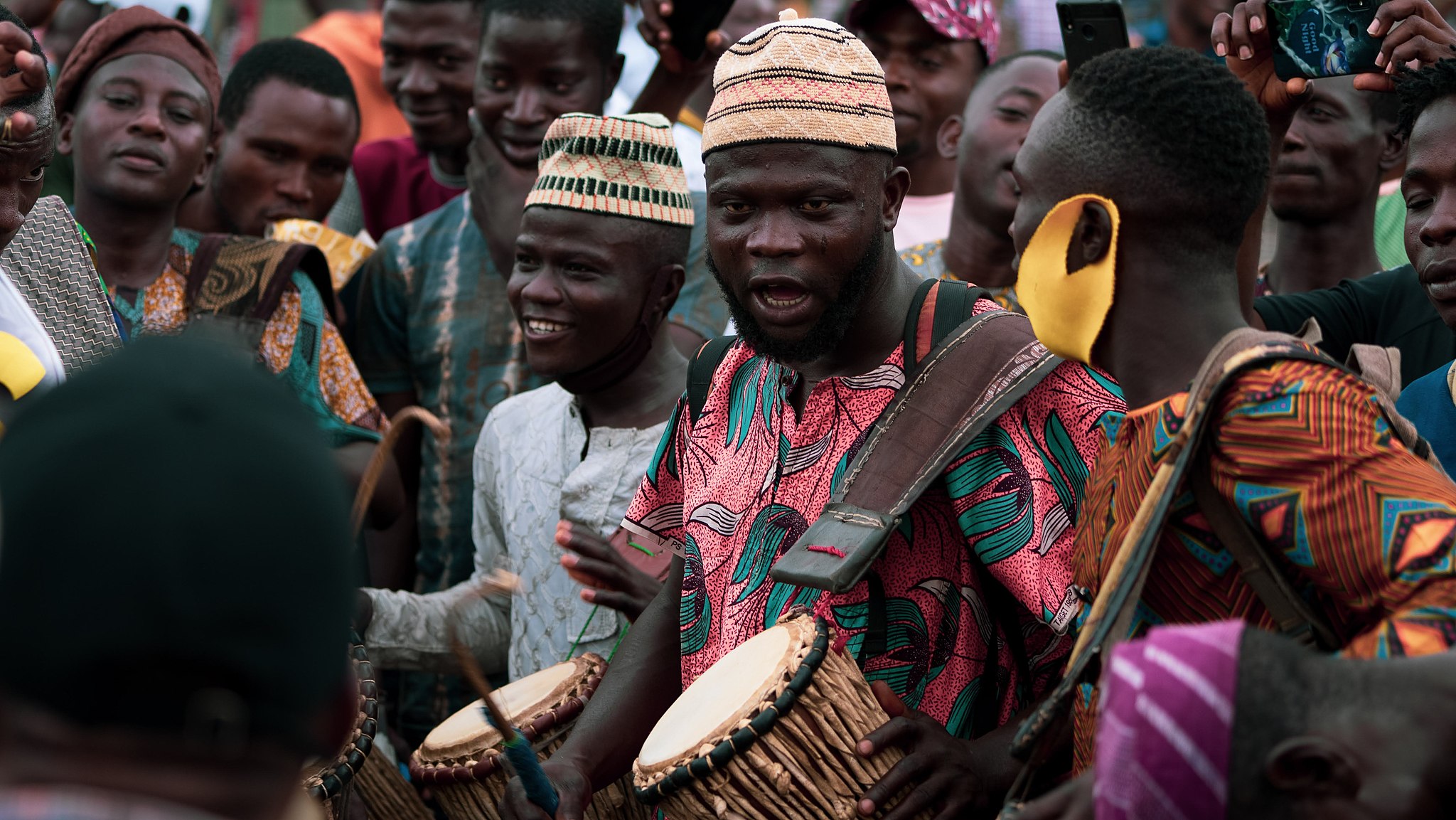 Read Part One of this series here.

Nigeria has a long history of protest music, and the fire to sing against the ills of Nigeria did not end in the 1970s.

Towing the path of older musicians before them — who sang against military dictatorship and demanded the freedom of Nelson Mandela from the then apartheid South African government — young Nigerian singers have continued in that revered tradition of singing against social injustice.

Despite some criticism that Nigerian protest music had died down, from the 1990s to 2000s, Nigerian singers continued to speak out against police brutality and other social problems. Then came the #EndSARS protests, a youth movement that rekindled the Nigerian social justice music scene.

Before the #EndSARS protest 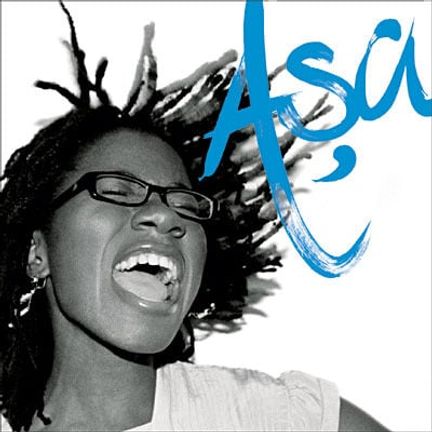 Bukola Elemide, professionally known as Aṣa, a Nigerian-French singer, songwriter, and recording artist, is one of Africa’s top young voices for protest music. Aṣa's “Jailer,” released in 2007, speaks to the complicated mess of police brutality in Nigeria: “so you treat me like a modern slave, Mr. Jailer.”

Her song, “There is fire of the Mountain,” which was released in the same year, speaks about the looming doom that will escalate if nothing is done about police brutality: “I wake up in the mornin'/Tell you what I see on my TV screen/I see the blood of an innocent child/And everybody’s watchin’.” Both tracks could well have been a prophecy about the #EndSARS protests.

Aṣa’s music is an amalgamation of “a bit of Bob Marley, a chunk of Fela Anikulapo Kuti, add some India Arie pre-mixed with Miriam Makeba and Angélique Kidjo and finish it off with Yoruba classics,” asserts Marc Amigone, a journalist with Huffington Post.

On August 9, 2018, “This is Nigeria,” a song by another singer Folarin Falana better known by the stage name Falz, was deemed “unfit for radio.” The regulatory agency for public broadcasting, the Nigerian Broadcasting Commission (NBC) was apparently unhappy with the lyrics of Falz’s song: “This is Nigeria, look how we living now, everybody be criminal,” which they described as “vulgar” and hence, banned from public broadcast. The authorities warned that any station that contravened the ban would pay a fine of NGN 100,000 (USD 276).

Falz’s “This Is Nigeria,” released on May 25, 2018, mimics American musician Childish Gambino’s “This Is America (song).” The song was a satirical representation of official corruption, police brutality and extrajudicial killings, email scams, drug abuse, and religious fundamentalism. The song starts off with the voice of human rights lawyer and activist Femi Falana, Falz’s father.

In October 2020, Nigerian youth spearheaded the national and global widespread #EndSARS protests, demanding an end to police brutality. The protest was brutally squashed on the night of Oct. 20, 2020, with “48 casualties, including 11 people killed, and four people missing,” in what an official panel of inquiry described as the Lekki “massacre,” named for toll gate where it took place.

The #EndSARS protest was a reaction against the Special Anti-Robbery Squad (SARS), a unit of the Nigerian Police Force that is notorious for arresting, intimidating, and killing citizens outside the limits of the law. Between January 2017 and May 2018, Amnesty International documented 82 cases of torture and extrajudicial execution by SARS.

During the #EndSARS protest, “Mr. President,” the 2006 song by Chinagorom Onuoha, best known by his stage name African China became an instant hit:

My God, policeman go see white / E go tell you say, I say that thing na red / Tell me something I don’t know

My God, policeman will see white / He will tell that it’s red / Tell me something I don’t know

Similarly, Timaya’s 2007 song “Dem Mama” featured prominently during the demonstrations, as they all emphasized the brutality of Nigerian security agencies against citizens. 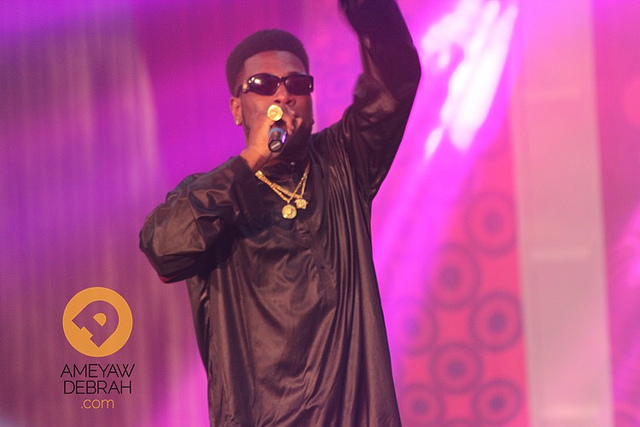 Has protest music dried up in Nigeria?

Some have expressed the view that young contemporary protest music dried up after the death of Fẹlá Aníkúlápò Kútì in 1997.

Florence Nweke, a music scholar at Nigeria’s University of Lagos, argues that “there has been a vacuum in the Nigerian protest music scene” since Fẹlá joined the ancestors. Nweke asserts that the reason is due to the “increased cash in the industry.” Hence, young Nigerian musicians “are hesitant to voice their grievances when there’s the possibility of political infiltration by musicians who receive the state’s patronage,” notes Nweke.

But another way of viewing this is that protest music did not dry up, but has only evolved with Nigerian society.

Art still plays “an essential role in driving socio-political struggles,” states Nigerian journalist Adekunle Falade. Nigerian protests music has always captured and expressed the mood of the people, a charge that young Nigerian musicians seem to have inherited from their forebears.

Whatever the case, since the #EndSARS protests, there has been a spike in more popular young Nigerian singers protesting bad governance. More importantly, their songs have ensured the non-erasure of the memory of young people who died during that protest.

A playlist of protest music by young Nigerian musicians: