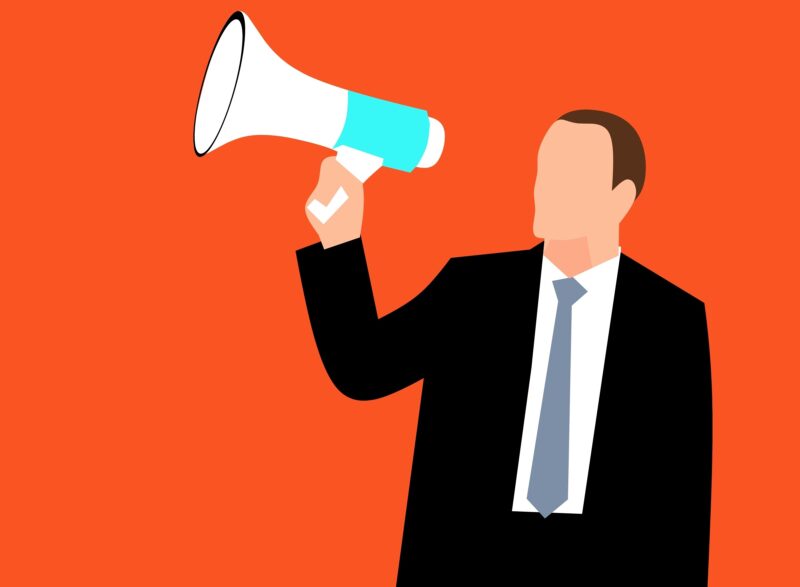 This article was written by an anonymous author in Cuba under the pseudonym Luis Rodriguez.

The Russian invasion of Ukraine did not come as a surprise to the international community. The ongoing tensions between the two nations in recent years foreshadowed the worst that was yet to come: the superpower's brutal aggression against Ukraine.  However, on the other side of the Atlantic, in Cuba, so far removed from Europe, a media battle is being waged, in an attempt to justify the Cuban government's support for the aggressor.

Anyone familiar with the historic ties between the former Soviet Union and Cuba, would not be surprised that since the intensification of the Russian-Ukrainian conflict, Cuba has supported the policies of Vladimir Putin's regime. Cuba's support is not only based on geopolitics, but for pragmatic reasons as well; the country has racked up a considerable financial debt to Russia in recent decades.

Days before Russia's invasion of Ukraine, members of the Russian State Duma, including Russian Deputy Prime Minister Yuri I. Borisov and Duma Speaker Voldin Vyachaslar, visited the island and extended the debt incurred by the Caribbean nation between 2006 to 2019, currently valued at USD 2.3 billion, until 2027.

Similar to other nations in the region, like Nicaragua and Venezuela, the Cuban nation did not stand with the vast majority of its Latin American neighbours, who condemned the invasion and refused to vote for the resolution condemning the military incursion.

Since the start of the war, there has been an open confrontation between the pro-government Cuban media discourse, and the independent media that proliferate on the islands (despite many of them suffering blocks to their internet access).

The media is considered a strategic area of influence by the Cuban regime, especially since the demonstrations of November 27, 2020, and the protests of July 11, 2021. Social media networks, in particular Facebook, are an area beyond government control, but in recent years, the regime has relied on journalists and officials pretending to be “influencers,” whose mission is to wage an ideological battle.

In this way, the questioning and even attacks are part of “cyberclarias,” a term that is derived from a fish found in the island's lagoons, considered a predator, and which in Cuban slang refers to people who create fake accounts online to support the regime. The analogy is based on the fact that their mission online is to confront anyone who has a stance contrary to the Cuban regime.

After the invasion, many of these political operators undertook the task of trying to justify the invasion. They parrot the official media of the Cuban and Russian governments. The main narrative has been that the United States and NATO were to blame entirely, without condemnation of any Russian aggression. In accordance with the narrative coming from the Russian government, the “cyberlarias” legitimise the “special military operation,” with the pretext of “denazifying” Ukraine and protecting regions populated by Russian citizens. The reality is, it is an invasion of a sovereign nation.

While it is true that there are extreme right-wing nationalist groups in Ukraine, such intervention cannot be justified. Many of these government-affiliated communications have ignored the numerous civilian casualties and the extensive damage done to the country's infrastructure since the Russians decided to invade.

Among the many people who tend to justify Russian discourse is author Sandra Guerra Maseda, who has been very active on Facebook in this regard. She is a contributor to the Cuban pro-government digital media outlet Cuba debate, which is considered a strategic piece in the Cuban media battle. It also shares the same opinion as the multinational “Telesur,” a communication ally of the Cuban government.

Here is an example of how Cuba shares Kremlin narratives without critical analysis:

Caption: Russia denounced that the U.S. planned to “conduct work on pathogens of birds, bats and reptiles in #Ukraine in 2022″ as well as the “possibility of spread of African swine fever and anthrax.”

The pro-Russian narrative has been reinforced through television as well. The show Con Filo, broadcast at night, is aimed at younger viewers and is hosted by very young journalists, who tend to appeal to the language and communication codes of this important sector of Cuban society.

This new programme signifies a change of strategy to reach out to the youth, a sector considered a high priority for the Cuban state in its ideological battle as it is the most dissatisfied with the official ideology and has been the main player in the protests that have taken place in Cuba in recent years.

In the age of the internet, no totalitarian empire would give up influencing social networks or trying to exert control over them. However, Cuba's pro-Putin official narrative has been met with resistance on social media, such as that of journalist Mauricio de Miranda Parrondo, who criticises Russia as “another empire,” or Elaine Diaz, founder of Periodismo de Barrio, who shares facts about the war on her Twitter account.

In a world where several imperial powers are debating, instead of supporting one empire against another, I prefer to denounce all imperialisms and above all imperialist war.
Today my article “Russia: the other imperialism” is published in La Joven Cuba.

There are Cuban internet users who, like me, seek accurate information from international media such as CNN, El Nuevo Herald and The Washington Post (Cuban columnist Abraham Jiménez Enoa works for the latter and stirs up controversy). On the island, there is OnCuba and also blocked media channels, such as Cadal, CiberCuba, ADN, and 14ymedio, which is coordinated by blogger Yoani Sánchez and her husband, independent journalist Reinaldo Escobar. In the following tweet, Sánchez criticises the coverage of the pro-government newspaper Granma:

The newspaper ‘Granma’ surpasses itself in levels of abjection… the official organ of the #Cuban Communist Party has resorted to all kinds of formulas to avoid calling things by their name, to avoid saying “Russian invasion of Ukraine”.
— Yoani Sánchez 🇨🇺 🇺🇦 (@yoanisanchez)

As the events in Ukraine continue to develop, so does the divisive battle waging in the Cuban media: the battle to promote the truth about this unjust war that is threatening world peace.