Drone warfare: Can international humanitarian law catch up with the technology?

Governments and companies dogde any responsibility when things go wrong 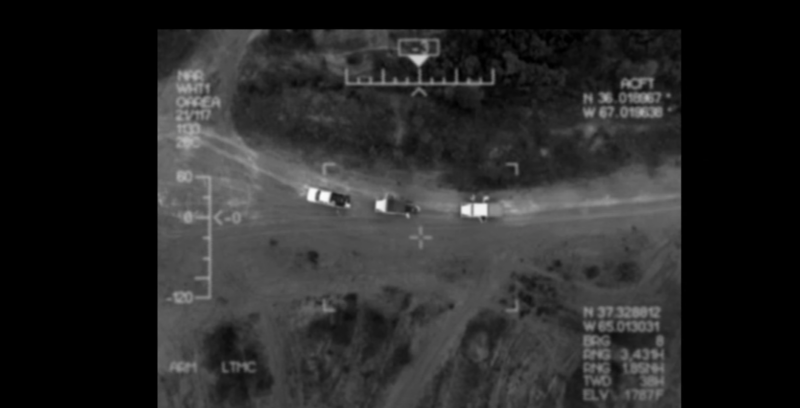 Screenshot from YouTube channel for the trailer of National Bird movie that tells the story of whistle-blowing drone analysts in the US.

Modern warfare has been revolutionized by drones. But is international law adequately equipped to frame the use of a rapidly evolving technology that also causes civilian deaths?

The drone, or unmanned flying device, started being used for military purposes as early as the 1840s, yet mostly for surveillance purposes. Things changed radically in the early 2000s, when the US government started using drones with striking capacity in Afghanistan. The argument put forward by Washington is that drone strikes represent a form of “clean war” as they do not engage US troops on the ground. The Obama administration did indeed describe them as surgical strikes, allegedly minimizing civilian casualties.

There is no provision in international law specifically referring to the use of drones. What is used instead as the main legal reference is the Geneva Convention that established norms for international humanitarian law in times of war.  One of the key elements in the convention is the definition of armed conflicts and the protection of civilians who are not directly engaged in acts of war but of course suffer from them directly. The Geneva Convention has laid the ground for what is called international humanitarian law and international human rights laws that strive to protect civilians and can be used as a reference in the context of attacks by military drone strikes on non-combatants.

During a conference about drones organized in Berlin by the Disruption Network Lab, Global Voices talked to Khalil Dewan, a lawyer and investigator specializing on cases involving civilians victims of military drone attacks. He explains:

The issue is not with the lack of laws but wide ranging interpretation of pre-existing international law governing the use of force inside and outside conflict zones where armed drones are operating.

Indeed the law of war that is used as a blanket excuse to justify drone strikes would require that two countries be in an official state of war. Yet that does not apply to places like Yemen for the US for example. Dewan, who has investigated the deaths of 14 drone victims in four different cases that took place in Somalia, reports that when he talked to US AFRICOM, they denied any civilian casualties. This shows a policy of arrogance and impunity that prevents any post-strike investigation, as he concludes.

One telling case is the death of US citizen Anwar al-Awlaki in September 2011 when he was killed while in Yemen by a US drone, in full violation of the right of due process.

But, as Dewan argues, there is another major issue that many human rights organizations seem to avoid discussing:

How legal and ethical is it to kill suspected combatants instead of capturing them and providing a fair trial? In countries that are not officially in a state of war with Washington?

As he points out, there seem to be a general agreement in western countries that extrajudicial killing is an acceptable practice because people are labelled “terrorists.”

The Kill Cloud: a perfect smoke screen for eschewing responsibility

Another key challenge in attributing responsibility is the extremely powerful data system that operates drones, to which various countries as well as companies actively contribute. 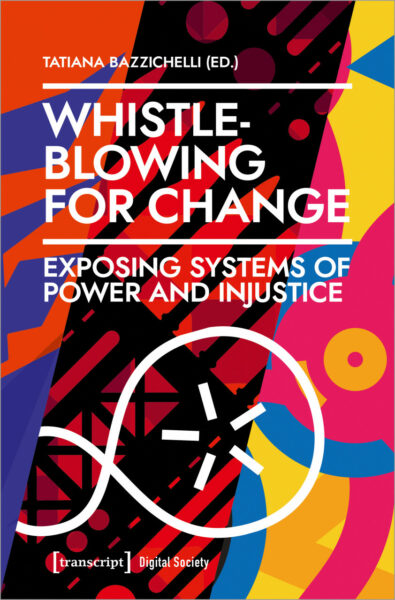 This is perhaps what people who are not familiar with drones miss: the unmanned flying device is a mere vehicle with sensors, yet what can transform it into a lethal weapon is what some experts now call the “Kill Cloud,” that is the vast and extremely complex and rich network of data that can make drones autonomous and strike. The Kill Cloud absorbs massive volumes of data that comes from satellites and other surveillance devices, which is translated and analyzed by humans, and fed back into the drone that then gets assigned. As Lisa Ling and Cyan Westmoreland, two former members of the US military and drone experts who have turned whistleblowers, explain in the book “Whistleblowing for Change” (that can be downloaded for free here)

[We must] avoid a narrow framing that obscures the distributed systems, bureaucratic institutions, and cultural biases behind the intensive intelligence, surveillance, and reconnaissance production that directs these platforms toward their targets. The concept is unprecedented and its colonial scope continues to bring endless war to communities of color across the globe.

The capacity of the Kill Cloud is growing exponentially and is where responsibility can be easily blurred: Different companies provide pieces of software or imagery or content, just as US-allied countries do. When a drone strikes, and kills combatants, but also civilians, who is responsible and under which jurisdiction?

As Dewan explains, everybody is quick to deny any direct responsibility:

When I talk to French military, the first thing they tell me is this: “We are not like the US we don’t conduct signature strikes.” Yet they do contribute to the feed of data, analysis and surveillance that allows the US Kill Cloud to operate.

If drones have revolutionized modern warfare, then perhaps Turkey is in the process of seriously changing the rules of the game in the usage of drones. In 2004, Turkey started producing its own brand of military drones called Bayraktar. They emerged in international warfare in 2020 during Azerbaijan’s war with Armenia over its retaking of occupied territories, and most recently when Ankara acknowledged it had sold some to Ukraine. They were so successful in fighting Russia’s invasion that a song was composed to their credit in Ukraine.

According to Dewan, the Turkish drones operate in a totally different context:

Turkey does not have the capacity of the US-led Kill Cloud. When it announced it would develop its own drones, there was fierce opposition and criticism from experts in Germany. Yet they have operated in Azerbaijan and Ukraine, and as far as we can tell, only on combatant targets, with no or minimal civilian targets.

As the war in Ukraine rages on, drone usage and technology is proving to be of strategic interest to all countries with significant armies.

For a longer analysis on the issue, there is a video presentation by Khalil Dewan here (from minute 40).