'Blaxx was a rare and genuine generation-crossing soca star' 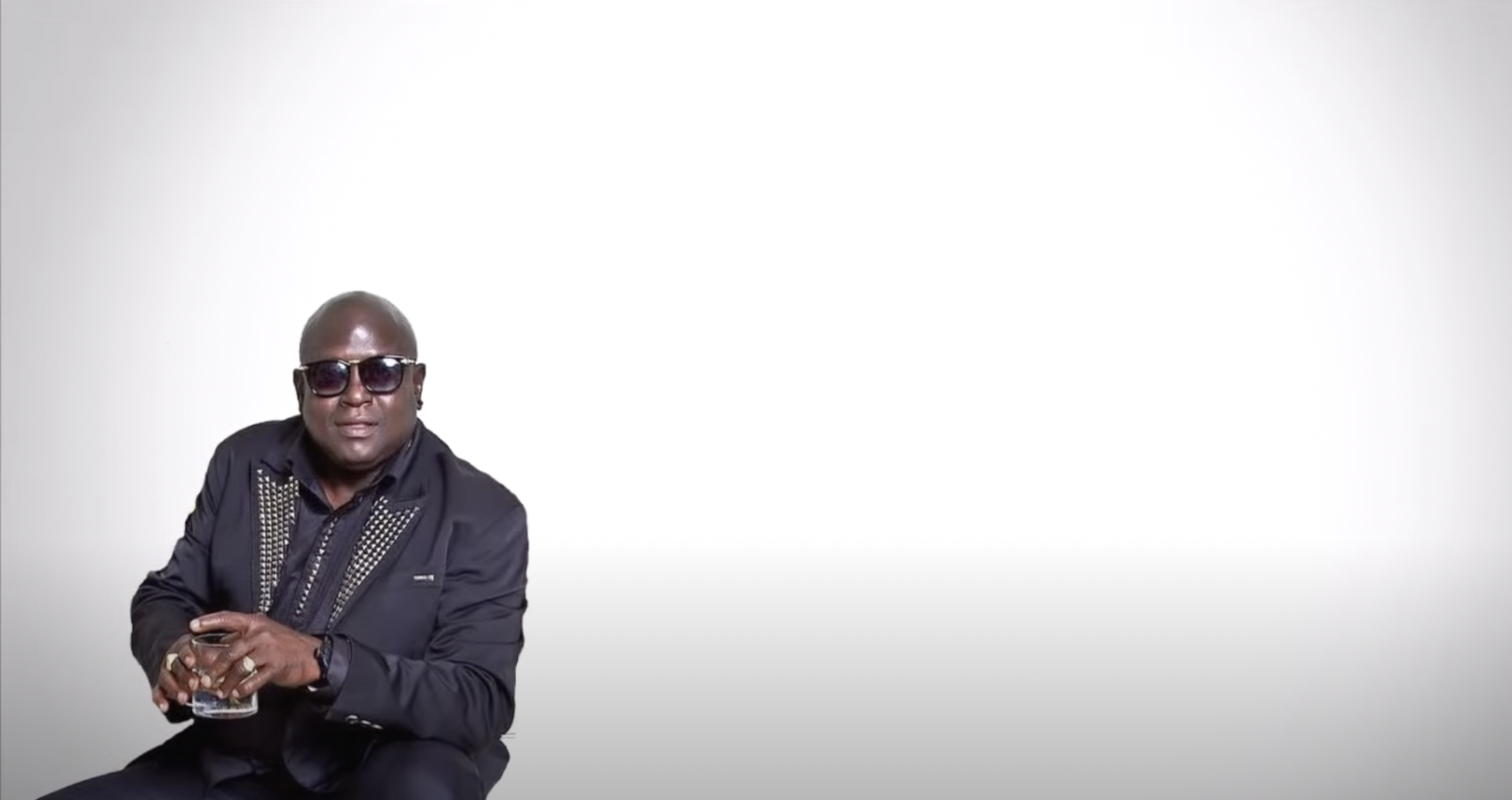 With the passing of Dexter “Blaxx” Stewart on March 28, Trinidad and Tobago has lost another soca music talent. Blaxx had been warded in the Intensive Care Unit (ICU) at the Arima hospital in east Trinidad, where he died from complications related to COVID-19. He was 59 years old.

Blaxx's unique brand of soca music was widely appreciated by his fans and followers, and he gained a reputation for putting out tunes of a consistently high standard every Carnival season. His songs were melodic, danceable and uplifting. Never shying away from being himself, Blaxx's offerings were often quirky and always authentic as he managed to tap into the psyche behind Trinidad and Tobago's jubilant Carnival spirit year after year.

🇹🇹🕊 Our beloved Soca musician #Blaxx has passed away.

“Spread your hands and let go” dear Blaxx and watch over Trinidad & Tobago and our carnival from the other side!

As the lead singer of the popular soca band Roy Cape All Stars, Blaxx performed countless favourites, including 2013's “Leh Go,” which has since become a timeless selection:

One of his biggest hits was 2018's unexpectedly inspirational “Hulk,” which “mashed up” the fete circuit that season:

With lyrics like “What don't kill you should make you stronger,” the song spoke of overcoming obstacles and rising to your full potential. Having paid his dues trying to make it in the soca music arena — he was told he was “too black,” “too fat” and “not marketable” — and having struggled with serious health issues himself, Blaxx was speaking from experience. His authenticity shone through, connecting time and again with his audience.

In October 2020, when he was hospitalised with respiratory issues, a Go Fund Me page was set up on his behalf. As news of his death broke, condolences poured in on various social media channels.

I can't think of a single Blaxx tune I didn't like yuh know.

On Facebook, Carla Parris said he was one of her favourite soca performers, calling him “upbeat, energetic and joyful […] creating the most incredible vibe and memories”:

A few weeks ago, I [hoped] to see him perform and was saddened that he wasn't able to make it. I wanted to hear him live this carnival season.

This is a truly sad day for the music industry not just in Trinidad & Tobago but the entire Caribbean & diaspora.
May you rest in deep peace, your joyful Soca music made an indelible mark on all of us and made us all ‘feel like hulk'🙏🏾.

Man was a boss vocalist and not just soca. Ah time Blaxx sang some of those old romantic R&B chunes at an event and the voice… My pores raise and tears start to form.

One thing is for certain: [your] Voice is indelibly etched into our consciousness and our soul.

Others remembered him for his passion and honesty, positivity and optimism, while Nigel A. Campbell noted that “Blaxx was an artist who delivered any time and anywhere”:

Fronting what is arguably the hardest working band in soca anywhere on the planet, he was a regular voice in every fete. He had hits and road march contenders. A guaranteed Soca Monarch finalist, he could perform and entertain with the best of them. This is a loss. He performed up until near the end. I hope his legacy and catalogue of songs are recognised and collected for the future. The local music industry needs his collected music as a signpost of what this thing called soca and soca performance is all about.

In an industry with an insane annual refresh rate, that is quick to write off a musical merry-maker after a year without a hit, Blaxx was a rare and genuine generation-crossing soca star. His music and work with Roy Cape and The All Stars were instrumental in keeping the sound of big brass alive in fetes and to younger generations who have become accustomed to soca music without horn arrangements.

If you like soca and calypso, Blaxx has made you happy, jump, wave, sing, laugh, knock a glass, hug a stranger, tap your feet or spread your hands and let go, at least once. […] Thank you for the music maestro.

As at the date of Blaxx's death, Trinidad and Tobago has recorded 3,738 COVID-related deaths since the beginning of the pandemic. There are currently 7,256 active cases of the virus in the country.