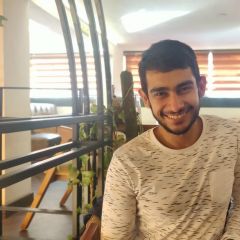 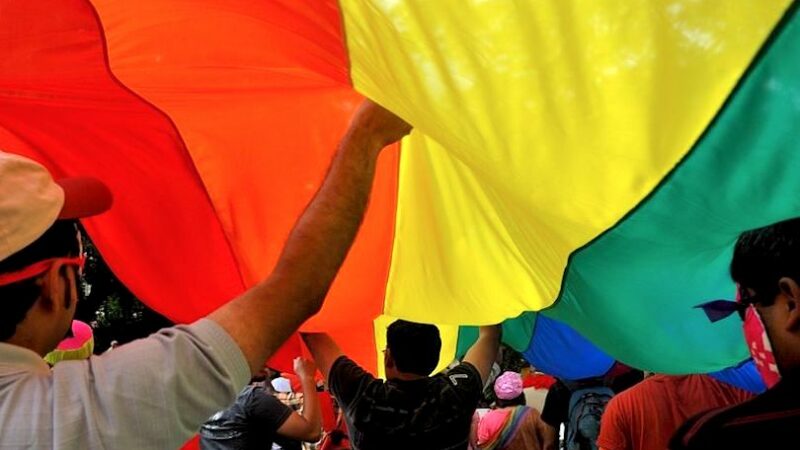 In September 2018, the Supreme Court of India decriminalized private and consensual same-sex activity between adults by striking down portions of IPC Section 377 (in Navtej Singh Johar v. Union of India). In doing so, the top court reversed its own 2013 decision that upheld the criminality of homosexuality (in Suresh Kumar Koushal & Another vs Naz Foundation & Others). Even though this progressive judgment opened the door for more rights-based claims by gay activists, same-sex marriage is still not recognized under Indian law (it is not illegal per se, it is just not recognized by the courts). Several legislative, social, and moral challenges lie ahead before these rights can be won by the gay community.

In its 2018 judgment, the Supreme Court made the following key observations:

While many celebrated the Navtej judgment, others bemoaned its over-emphasis on privacy (since it exceedingly focussed on individuals’ right to keep their sexuality private) and lack of focus on civil and legal rights and reparations. (This was quite a different approach from the top court's own ruling in the landmark NALSA judgment that focused on transgender rights and identification.) One of the interveners in the Navtej case quite prophetically stated that decriminalizing homosexuality would open a “floodgate” of “social experiments” like same-sex marriage which the Indian legislature would presumably be “not capable of accommodating.” And it is precisely this line of thinking that was adopted by the ruling right-wing Hindu nationalist government, the Bharatiya Janata Party (BJP) when it quietly distanced itself from the Navtej ruling. The same party has now come forward to vociferously display its homophobia by strictly opposing same-sex marriage. 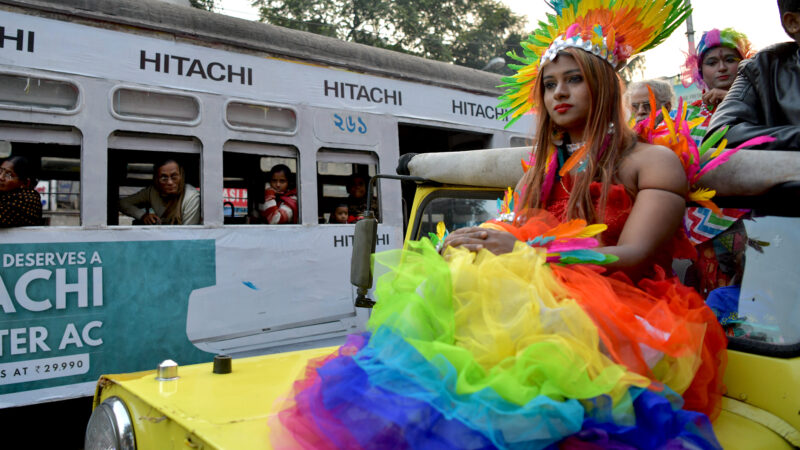 Efforts by opposition parties, including the Indian National Congress, to recognize gay rights, have been sketchy. For even though then-Congress president, Sonia Gandhi, and then-vice president, Rahul Gandhi, made historic public announcements in 2013 denouncing the now infamous anti-gay Koushal judgement, they were unable to bolster support for Congress MP Dr. Shashi Tharoor's efforts to decriminalize homosexuality by way of a private member's bill in the Lok Sabha. The bill was ultimately voted out (71 votes against the move and only 24 votes in favour), in part because Congress members themselves conspicuously skipped attendance during that session. Furthermore, religious groups — both Muslim and Christian — have come forward to condemn gay rights (although primary opposition to IPC 377 in the Navtej case came from three Christian groups). Gay people were thus, forced to turn to the courts as their only source of refuge. In this landscape, it should come as no surprise that public opinion on same-sex marriage remains negative in India.

On September 14, 2020, Tushar Mehta, solicitor general of the BJP-led central government told the Delhi High Court that same-sex marriage “would not be permissible” under the Hindu Marriage Act and Special Marriage Act because it went “against our laws, our legal system, our society and our values.” He didn’t explain who would be harmed through the new legislation. Despite his vagueness, many in India's Twitterverse voiced support for the BJP.

well said! we don't recognise. It's against the law of nature.

As expected, users grounded this decision on the purported incongruence between “Indian culture” on one hand, and gay rights on the other. Others said homosexuality was unnatural, and hence, not worthy of legitimation.

If accepted this definition of unnatural, LGBT community of India wouldn't have to fight for 17 years to get gay sex decriminalized. #Section377 pic.twitter.com/0ncet32C7V

Scholars like Ruth Vanita and Madhavi Menon have written extensively about how Indian history (and in particular, the Hindu faith) has a history of not just accepting, but also celebrating diverse sexualities, gender identities, and desires. In particular, Ruth Vanita and Saleem Kidwai's groundbreaking book, “Same-Sex Love in India: Readings from Literature and History” demonstrates that, for over two millennia, same-sex romance flourished in India with little persecution. The British colonial encounter imported not just IPC 377 into India but also brought with it fiercely anti-sex and anti-gay attitudes, some of which remain ingrained in the Indian psyche even today.

One Twitter user summed this up well in a Tweet about Shikhandi (a transgender warrior in the Mahabharata) and the Kamasutra (an ancient Hindu text that makes references to same-sex eroticism):

So you are telling me, this is not our culture? Shikhandi isn't our history? “Our laws, legal system, society and our value” separate those from the what Britishers left us and see what remains if not this pic.twitter.com/p85mz3SouT

In a well-rounded article in the Times of India last year, Sharif D. Rangnekar, author of the book “Straight to Normal: My Life as a Gay Man” went head to head with Monika Arora, a Supreme Court advocate arguing for the need to expand legal rights to same-sex couples to ensure that the constitutional principles of equality applied to both straight and gay people. Arora believed that, because marriage is a complex social institution, one couldn't look at it through the prism of individual rights and privacy. Moreover, she believed it was up to the legislature, not the courts, to determine whether same-sex marriage could be codified into law or not.

However, there are counterarguments to Arora's point of view. Firstly, marriage has always been a complex social institution that has historically discriminated against entire classes of people, including women. Even today, problematic clauses and exceptions in various statutes sit with impunity (such as the exception to Article 375 in the Indian Penal Code which legitimises the rape of married girls and women above the age of 15). Social relations, institutions, and ideologies must evolve to keep up with changing times. The same can also be said about gay rights — what may have been unacceptable in the 18th and 19th centuries may be permissible today in light of scientific advancements and collective progress.

Secondly, Arora’s suggestion of leaving the issue of same-sex marriage to the legislature reeks of heterosexist privilege. Gay rights have never been popular in India (although acceptance is slowly increasing), and, across political lines, very few legislators (if any) have ever expressed full support for the gay community. So, while most of the country may not support gay rights, that shouldn’t preclude the courts from stepping in when they see a historically oppressed community being denied the same rights as everyone else. The courts have intervened on questions of desire and intimacy multiple times in the past when questions of constitutional morality and justice were brought before it, for example, the Joseph Shine case on adultery and the Hadiya case on religious conversion and inter-religious marriage.

What's in the future?

Scholars like Madhavi Menon have argued that the fight for same-sex marriage recognition needs further interrogation. By advancing the institution of marriage as the embodiment of love and desire, the gay community has effectively excluded non-married, non-monogamous, and non-gay/straight people from its discourse of “marriage equality.”

In India, gay people are talking about the need to have their partnerships recognized, without necessarily asking why a partnership is needed to access certain rights and privileges in the first place. In a conservative country like India, same-sex couples are bound to face hostility and opposition, which is why they are voicing their demands to recognize their marriages. However, though one may disagree with their demands, it does merit reasoned debate and discussion.