Montenegrin teenagers release an antiwar song for the children of Ukraine

'Stop the bombs, bring back our dreams...' 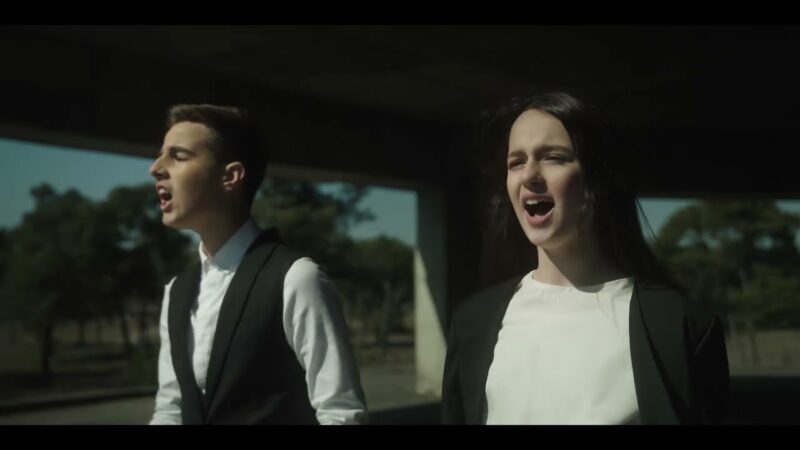 On March 17, young Montenegrin singers Milica Radan and Komnen Vuković, together with the vocal group D-mol, released a video for their antiwar song “Vratite nam snove” (“Bring back our dreams”), devoted to the children of Ukraine.

The song is a message demanding an end to the war that began on February 24 when Russia invaded Ukraine, and promotes empathy for the suffering children. The video clip includes subtitles in English.

Stop the bombs, bring back our dreams,
Our sunflowers, that are scared of the dark.
We are the army of the Sun, we are the army of happiness,
It's because of us that the planet of peace revolves.

The video clip was published by the media company Vijesti, publisher of eponymous newspaper, TV and website, which are among the most influential media in Montenegro.

The author of the lyrics of the song is  Marijana Kadić Bojanić, while the music was written by Danijel Alibabić.

In an interview for Balkansmedia.org, Kadić Bojanić said that the images of the war in Ukraine — the children left without their loved ones, destroyed homes, refugee columns, the suffering, the uncertainty — awoke inside her the deepest kind of sadness, but also inspired the desire to do something, even a little, that would encourage understanding by all people of goodwill and spur them to take action.

Images of suffering brought back to me the suppressed memories of what all of us residents of the area of former Yugoslavia suffered during the 1990s when my own quiet and fairytale childhood ended due to horrors of war.

On the other hand, the media I work at have antiwar activism at their root, from the  weekly Monitor, as well as the newspaper, TV and internet portal Vijesti and the Center for Investigative Journalism. Their founders have always raised their voices against injustice and the aggression of the mighty. This all influenced me to write the song almost in one breath, at the time when I was preparing a humanitarian action to help the children of Ukraine with my colleagues…

The festival has a tradition of 28 years, and this year took place on March 4 and 5, consisting of two evenings, the first for domestic, and the second for international performers, featuring children from neighboring countries.

Vijesti uses the song to promote humanitarian actions to help Ukraine. The first was a benefit evening in Podgorica on March 10, which collected 10.000 euros in donations.

At the request of the local population, a similar action was organized by local civil society organizations in Bijelo Polje on March 23, as a way to help Ukrainian refugees housed in that town since the  Russian invasion. A local hotel now hosts 14 families with 36 members, who thanked local citizens and businesses for the initiative. 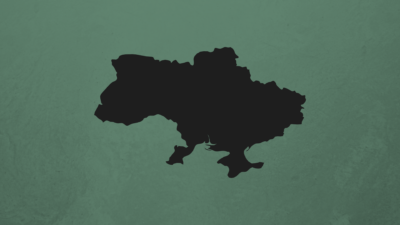