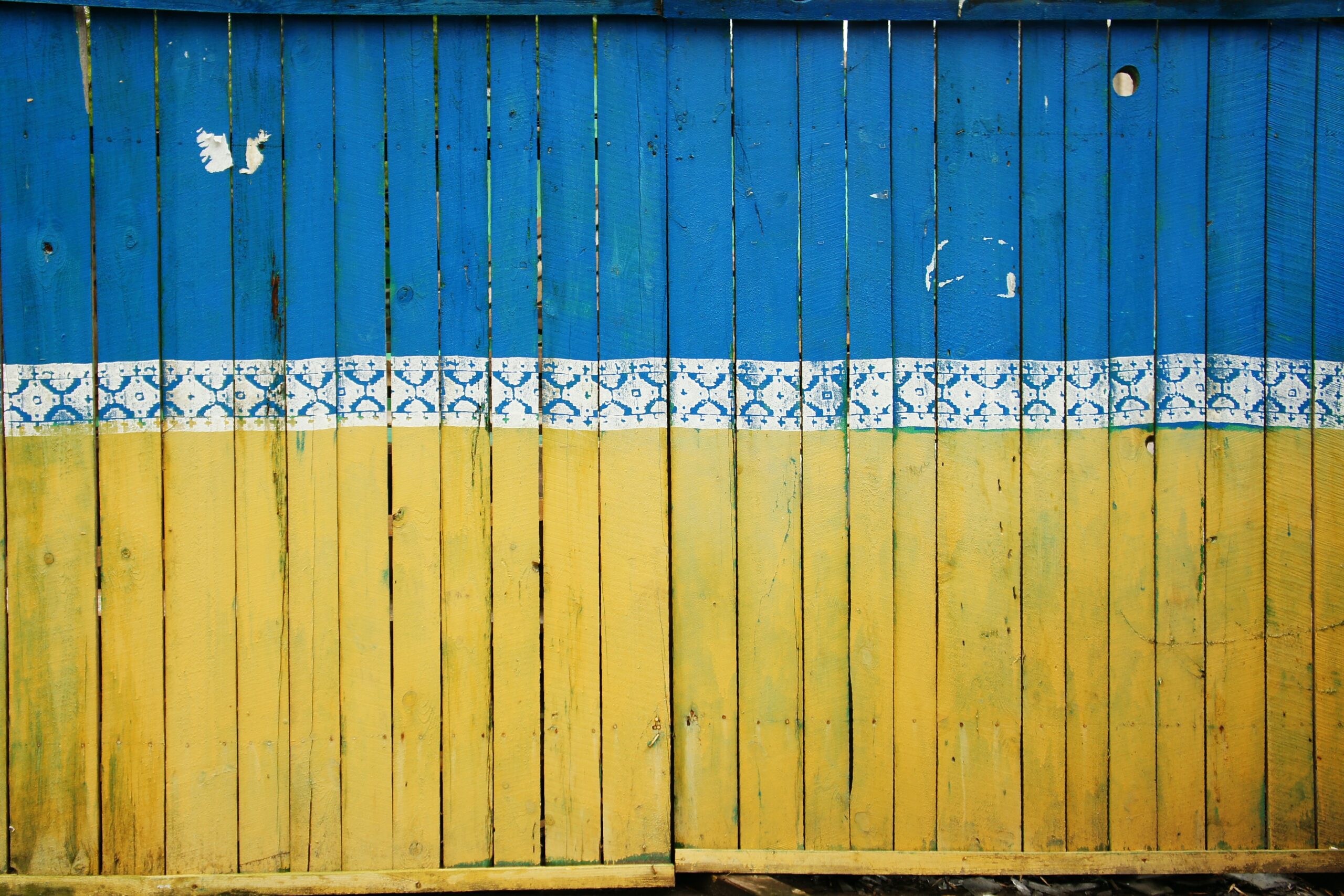 A picture by user @tinahartung on Unsplash used via Unsplash license

The Indonesian government stated on Sunday, February 27 that it has no immediate plan to shut down the activities of its embassy in Kyiv, a representation that oversees the safety of 153 Indonesians residing in Ukraine.

The Indonesian Ministry of Foreign Affairs (Kemlu) stated that regardless of the situation, the Kyiv embassy is continuing its activities while assisting with the emergency extractions of the Indonesian citizens. As of March 1, 99 Indonesians and five immediate family members of those citizens have already been evacuated to Poland and Moldova.

The Kemlu is still trying to extract nine Indonesians from Chernihiv and four from Kharkiv, two Ukrainian cities bordering Belarus and Russia, which are currently still heavily bombarded.

Through its Instagram account the Indonesian Embassy in Kyiv, posted an update on the evacuation process into Moldova.

With the coordination with the [Ministry of Foreign Affairs], the evacuation is decided to take place at night of February 28, 2022 from Kyiv. This decision reflected the physical and logistical securities on the ground. The evacuation was synchronized with the start of Ukrainian-Russian negotiation in Gomel, Belarus, which created a time corridor for humanitarian (evacuation). Led by Indonesian Ambassador in Kyiv, with the full support of the Embassy personnels, and the Indonesian Security Attaché, the 7 vehicle convoy crossed 330 km overland into Moldovan territory, passing through 10 check points.

Twenty-four Indonesians requested to remain in Ukraine for family reasons. Among which is an Indonesian Youtuber, Benni Sitanggang, a resident of Ternopil, who remained with his nine-month pregnant wife, a Ukrainian citizen.

On his YouTube update on February 27 to his Indonesian-speaking followers, Sitanggang described his personal experience days after Putin launched an open war against Ukraine. He filmed the empty streets of Ternopil as he queued for medicines at a local drugstore with his heavily pregnant wife, daughter, and mother-in-law.

There were more frequent sirens last night. Those sirens warned us of potential air raids, so we could go into safety. [..] Banks are closed, so we tried to withdraw cash from the ATM in case of emergencies. […] Curfews are in place until Monday or Tuesday.

At home, he continued his recording with a faint siren in the background. He mentioned that his family is planning to cross the borders to Poland when the situation further degrades.

[…] I'd like to share the good news that Indonesians who resided in Odessa have safely arrived in Romania and are taken care of by the Indonesian Embassy in Romania. Our plan B is going to Poland, as we've been offered assistance at the borders, however, things are complicated at the moment because Poland is heavily congested. Trains are full and some of its services are discontinued.

In the meantime, the ramifications of the war have finally reached the archipelago. Indonesian President Joko (Jokowi) Widodo is weighing whether to exclude Russia from the G20 summit in October 2022 amid growing international pressure. Indonesia is chairing the summit and is facing calls from the international community on both sides of the issue, even as Putin publically expressed his intention to attend the event. Indonesia is also facing a number of shortages due to the war and supply line disruption, including on the ever-popular Indomie noodles and cooking oil.