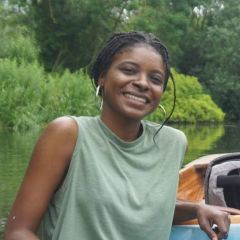 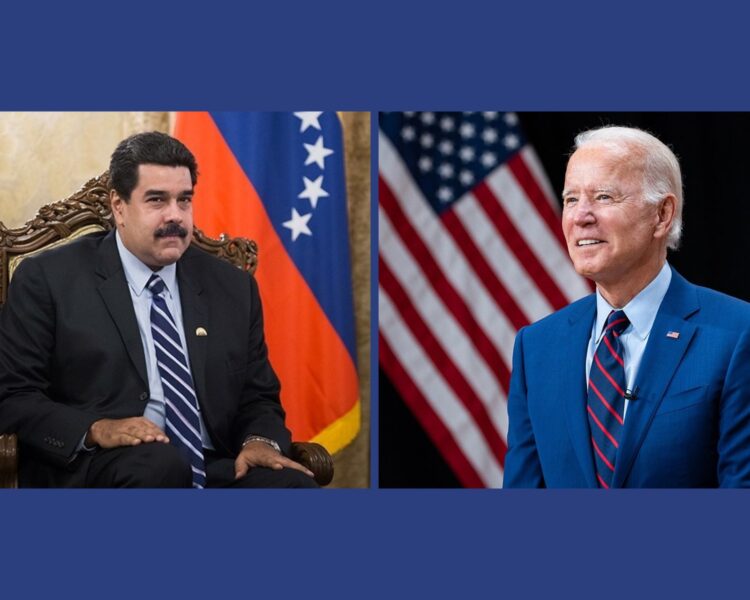 The Russian invasion of Ukraine has had a surprising ripple effect on bilateral relations between two countries on the other side of the world, the U.S. and Venezuela. On March 8, U.S president Joe Biden announced a ban on the imports of Russian oil, gas, and other products, while other Western countries have signalled intentions to reduce dependence on Russian energy sources over time. With the lack of Russian energy supplies and large oil-producing countries involved in OPEC unable or unwilling to meet the shortfall, oil and gas prices have continued to rise.

In immediate response to the ban, the Biden administration called on the U.S oil industry to increase output, but a combination of supply chain problems, labour shortages, and underinvestment means that the U.S industry will not be able to meet the full demand in the short term. To fill this need, the Biden government has, to all appearances, sought the unlikeliest of partners, Venezuela.

A recap of the US-Venezuela relationship

The United States and Venezuela have had diplomatic relations since 1835, but notable tensions began under the rule of former President Hugo Chávez. The relationship worsened under his successor Nicolás Maduro due to what the U.S. identified as heightened repression of the opposition, media, and civil society, and due to Venezuelan resistance to what is deemed as the American imperialist agenda. Despite this, both countries maintained a strong economic relationship for years, and the U.S. was recognised as one of Venezuela’s most important trading partners, having imported more than $40 billion in oil by 2007 with trade topping $50 billion between both parties.

In 2008, the U.S. imposed its first of many sanctions in response to what it cited as human rights abuses and rampant corruption by the Venezuelan government and select Venezuelan figures. Relations gradually deteriorated until Maduro formally cut diplomatic ties with the United States in January 2019 when former President Donald Trump recognized opposition leader Juan Guaidó as the country’s Interim President.

According to the New York Times, two senior U.S. officials flew to Venezuela to conduct talks with the Maduro government in early March. Experts have interpreted this to mean that the Biden administration is looking to reestablish ties with Venezuela and the latter has already expressed interest. In a seeming show of goodwill, and only a week after holding talks with a U.S. government delegation, Venezuela’s government released two jailed U.S. citizens. The Maduro government also announced plans to renew talks with its opposition.

The reactions to President Biden’s apparent change in position towards Venezuela have been critical from both sides of the political spectrum. Commentators in the U.S. have labelled the actions of the administration as hypocritical, self-interested, and cynical, given that it had initially continued President Trump’s hard-line stance towards the Maduro government.

On social media, Venezuelans have also criticized the move with one person stating that Venezuelans wanted the U.S. to “help get rid of Maduro, not to buy oil,” while other Latin Americans mocked the U.S. for what they considered false posturing due to their earlier stance on socialism. Most commentators on social media shared similar opinions.

Venezuelans do not want the United States to buy oil from Venezuela, nor do we want sanctions to be lifted, no.

We want them to help us get rid of Maduro and his clique once and for all.

These sentiments were echoed by opposition leader Juan Guaidó, who has rebuffed the easing of sanctions, writing in a release that there needed to be “actual advances towards democracy and Venezuela's freedom” before that could happen. On the other hand, representatives within the Maduro government have endorsed the talks, but have pressed for the removal of sanctions and formal recognition of Nicolás Maduro as president as part of the process.

Since these developments, the Biden government has denied that it is seeking to shift its policy towards Venezuela with a senior administration official stating that the talks held with Maduro’s government were to secure the release of detainees and to encourage the resumption of negotiations with the Venezuelan opposition.

Some pundits have called for the U.S. to increase its own oil production, but the solution is not that simple. The U.S. is already the world’s largest producer of crude oil but it is also the world’s largest consumer. U.S. oil is also “lighter and different” than the oil the country uses. Thus, full energy independence is a difficult prospect. Canada has said that it is prepared to boost oil pipeline flows to the U.S. but even this has its limitations. As with the OPEC countries, several producers have expressed reluctance to adjust targets and spending plans to significantly boost output so the U.S. will still need more. In this light, President Biden’s apparent attempt to court the Venezuelan government makes sense in spite of the criticisms.

The U.S. government has been backed into a corner and none of its choices are without risks. Encouraging increased oil production to limit the supply deficit might fulfill its short-term goal of easing gas prices, but will impact long-term clean energy objectives. On the other hand, normalising relations with Venezuela will be seen by many as tacit endorsement of a government that the U.S. itself does not recognise as legitimate.