Politicians flout COVID-19 protocols before restrictions are lifted: One Jamaica for the rich and another for the poor?

[It is] 'poor optics and could send the wrong message' 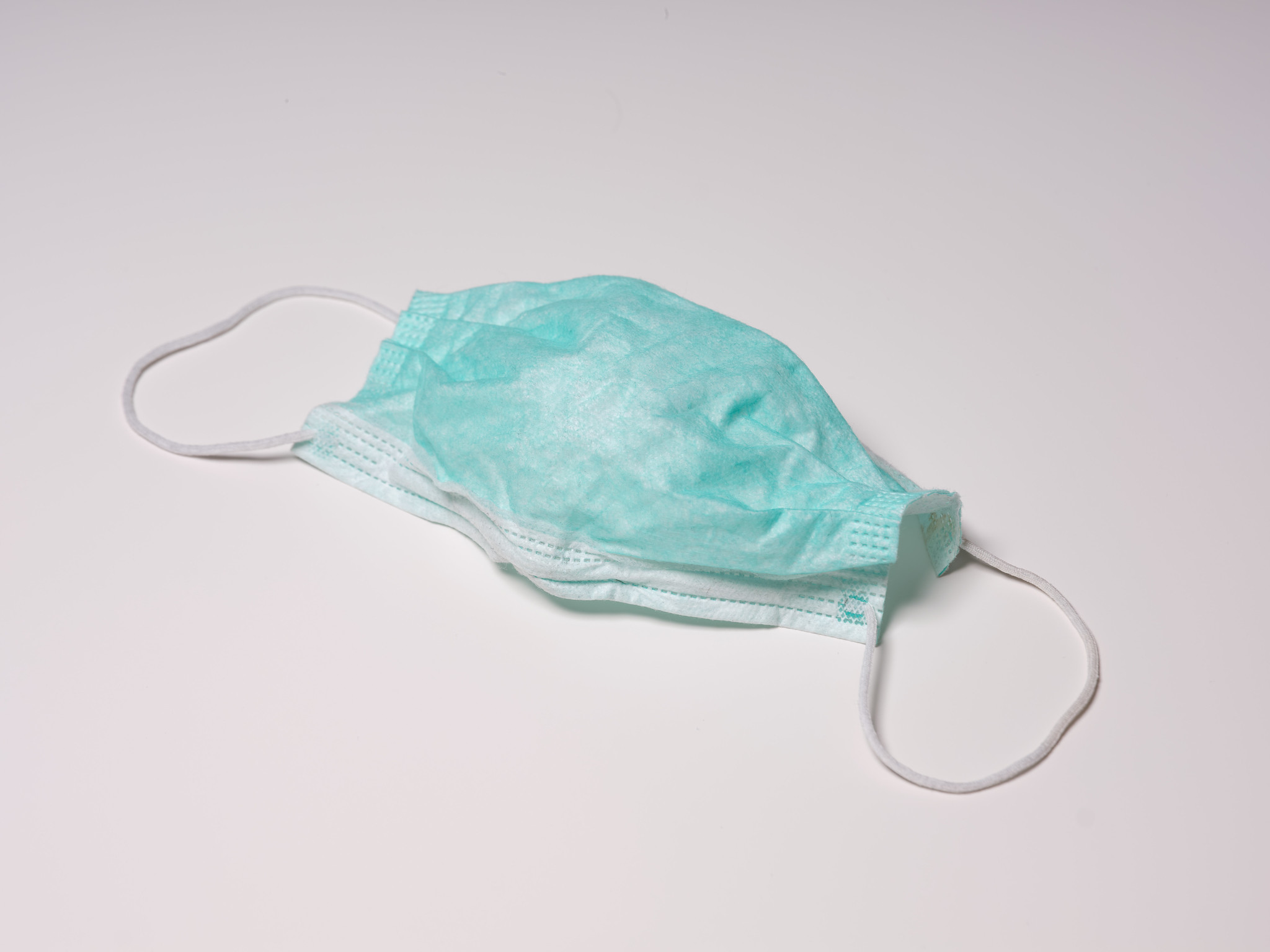 On March 17, almost two years after the first case of COVID-19 was recorded on the island, Jamaican Prime Minister Andrew Holness announced the lifting of nightly curfews and the loosening of all remaining pandemic-related restrictions, despite the country having the second lowest vaccination rate in Latin America and the Caribbean.

With COVID-19 numbers down and the Disaster Risk Management Act (DRMA) enforcing pandemic-related restrictions due to expire on March 18, these changes had been largely expected. Acting as a guardrail for people's unbridled enthusiasm, however, the prime minister — during a four-hour, 125-page budget speech in which he announced financial incentives that included loan packages for the music and entertainment sector — also stressed the importance of “personal responsibility” and common sense.

Yet, at the March 15 “opening up” of Jamaica's entertainment sector, three days before restrictions were officially lifted, photographs of six senior government ministers were released: only two of the six were wearing masks as they partied, hugged and took selfies at the launch of dancehall star Shenseea’s new album “Alpha,” where still-existing COVID-19 protocols appeared to not have been in place.

Congrats sis on the release of your album “The ALPHAS” which debut at #1 on the iTunes top 💯 Reggae Album Chart putting brand Jamaica 🇯🇲 yet again on the map. pic.twitter.com/vCrBbf9Eld

Despite the fact that Jamaica’s vibrant entertainment sector, severely curtailed for the past two years, is critical to its economic life, generating an estimated JMD $107 billion (US $836 million) between 2013 and 2017, disapproval came fast.

Dub poet and radio commentator Mutabaruka accused the politicians of showing “no respect” and called for them to resign, even as The Gleaner newspaper reported:

Hours after five Cabinet ministers appeared to flout the Disaster Risk Management Act (DRMA) while attending an entertainment event Tuesday night, the father of a man who was thrown into prison for 30 days for mask-wearing and no-movement day breaches has chided the Government and police for class prejudice and corruption.

Was a double standard at play again? During a period of lockdown in September 2021, former agriculture minister Floyd Green was secretly filmed with friends as he celebrated a colleague’s birthday, while ordinary Jamaicans were compelled to stay indoors. Jamaica’s own “Partygate” video went viral, sparking outrage on social media, and led to Green’s resignation, though in early 2022 he was reinstated as a minister without portfolio.

National Security Minister Horace Chang, who attended the Shenseea album launch, ducked questions about it at a subsequent event, though Health Minister Christopher Tufton expressed “regret” that he had participated:

The images represent poor optics and could send the wrong message to the population around COVID protocols, leadership and personal responsibility at this very important time in our pandemic response […] this is regrettable.

Because they don't care, these untouchables ridicule us every opportunity they get. It's not about service and working to make life better for Jamaicans,#Anju and the 40+ thieves are only in it to scrape! Me and my crew dem seh! #showalabourites#fooldemgovt https://t.co/LdZzRVFaJj pic.twitter.com/0a61Gu21Q3

In his budget speech, Prime Minister Holness referred to the Shenseea event, chastising the recalcitrant ministers and announcing that he was imposing a JMD 100,000 [approximately USD 650] fine on each of them for their breach of the DRMA orders, which were still then in effect. The announcement, made in jocular fashion, was met with loud laughter and thumping of desks in parliament.

However, human rights group Jamaicans for Justice was not amused, tweeting:

Equality before the law must be upheld irrespective of who you are. All state actors must be held to the same standards as civilians. While #weoutside now, some of us still are trapped inside the court system paying DRMA fees. #JusticeForAll pic.twitter.com/xQXpAtmJDu

So DRMA exempt politicians attend a party & some were maskless some of the time.
The PM punishes his politicians, probably worse than any judge would have & suddenly that rubs JFJ the wrong way & they spring awake to demand equal treatment for the ministers?
It looks bad.

Politicians in the House laughing at average Jamaicans who had to pay humongous fines or be imprisoned!

Two sisters living in rural Jamaica, who were heavily fined last September for not wearing masks, told the Jamaica Star that a portion of the ministers’ fines should be put towards the loans they had to take out to avoid going to jail.

Another Twitter user summed up the views of many Jamaicans when it comes to inequity in society:

Despite all of this, most Jamaicans are happily embracing a new era of “freedom,” after two years of economic deprivation — and very little fun.