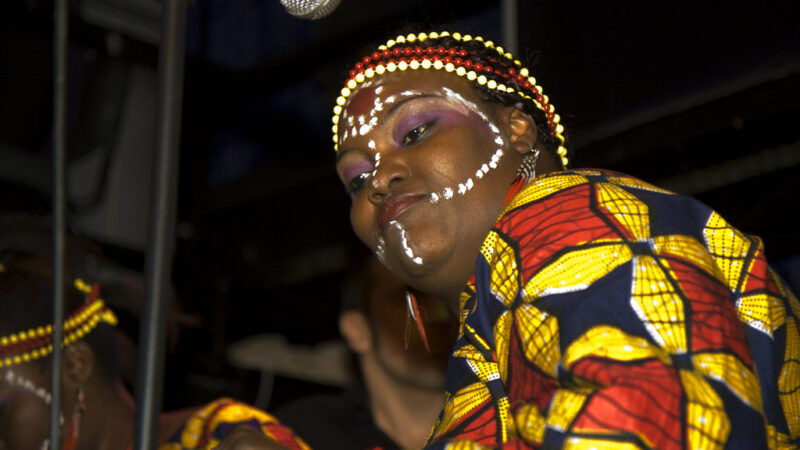 A little over 6o years ago, African states gained independence from their colonial masters. It was assumed the wind of change would bring with it a new sense of nationalism, common good, and identity. However many of the heads of state and governments almost immediately broke their promise to promote a different form of governance.

Music has always been integral to Africa's liberation and freedom struggles. In South Africa, anti-apartheid music faced significant censorship Similarly, in Nigeria, musicians stood in solidarity with South Africans, calling for the release of Nelson Mandela or calling out police brutality, while being the voices of protests. These African musicians felt they could not go on dancing when everything around them was not worth celebrating.

They felt a responsibility to use their voice to speak to the times they were living. In the same vein, many countries found their voices with popular groups and musicians, though initially accepted by the authorities, they ended up being sanctioned and/or banned altogether.

In this two-part series, we go into the history of various musicians around the continent whose music was deemed too political and explore why their music was considered so ‘dangerous’ by their governments. 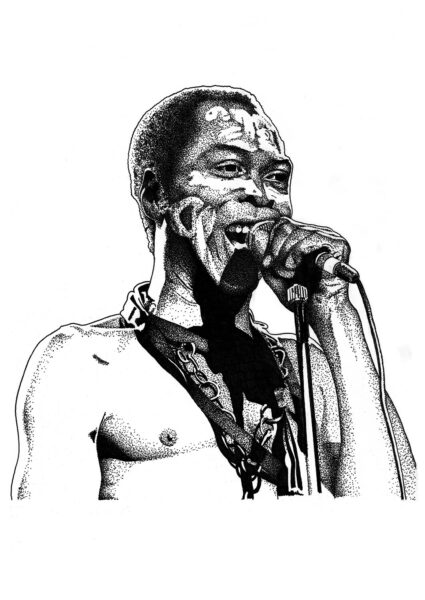 In his lifetime, the late Afrobeat legend, Fẹlá Aníkúlápò Kútì witnessed quite a number of sanctions, court cases, police brutality, and a radio ban on his revolutionary music. Despite the state pressure, he never ceased to dish out the melodies that many Nigerians and Africans all over the world relate to.

In the then military era of Nigeria, it was forbidden for any radio station to play Kútì's songs and any citizen seen associating with the revolutionary musician either in person or through his songs was deemed an enemy of the state. Once upon a time, Fẹlá's residence, in Lagos, Nigeria's commercial capital, known as the Kalakuta Republic was attacked by a thousand soldiers, who committed various wicked acts like raping, stealing, and beating citizens. During the assault, his elderly mother was thrown from a tall building, an incident that led to a broken leg and eventually her death. After that military invasion of his house, Fẹlá released “Zombie” and “Unknown Soldier” in 1981, both songs, dedicated to the soldiers that invaded his house.

In 2004, former Nigerian president, Olúṣẹ́gun Ọbasanjọ́ banned the popular themed song of the poverty-stricken nation titled “Jàgà-jágá.” In Jàgà-jágá, a song that went viral even outside Nigeria, Eedris Abdulkareem sang in anger, lamenting the state of the suffering of Nigerians and also the social ills that ensued as a means of survival in the face of abject poverty. The controversial album led to the ban of the song on radio and television, it secured him an invitation to the presidential villa (Aso Rock) in the Federal Capital Territory where the president warned him to desist from releasing songs that ridicule the country and place it in a bad light to the outside world. The artist remained obstinate and aired the president's request in another song titled “Letter to Mr. President” released the following year. 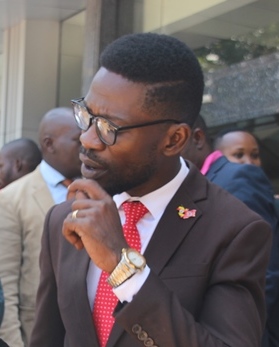 Bobi Wine by Mbowasport is licensed under CC BY-SA 4.0

In 2017, Robert Kyagulanyi Ssentamu also known as Bobi Wine while serving as a Member of Parliament in Uganda’s Parliament released a song titled “Freedom.” Using his platform as a local leader and influence among the urban youth in the country, Bobi’s song sought to address the country’s challenges of overstaying leaders. He mentioned Uganda’s Bush War of the 1980s that saw current president Yoweri Museveni oust Milton Obote. He asked why Museveni is practicing what he fought against — comparing the current government to slavery and the tension to South Africa’s apartheid system.

Bobi also questioned the purpose of the Ugandan constitution which he calls the country’s last hope. He mentioned the lack of freedom of expression in the country, urging Ugandans to speak up against injustice with freedom being for all — regardless of age, social class, religion, or education.

One of his more popular songs, “Ghetto,” talks about police brutality against people residing in the slums of Kampala and the inadequate services delivered to them. In April 2019, Bobi Wine under went house arrest, and during this time, he composed another multilingual song about police brutality entitled “Afande,” a Swahili word for an officer.

Since 2018, some of his songs have been banned from being performed, or even played on-air, as state functionaries believed he would use his music for political and promotional purposes. Shortly thereafter, he declared his interest in running for the country's presidency in elections that took place in early 2021.

Joining him in the elections circuit was another popular musician Joseph Mayanja also known as Jose Chameleone. His entry into politics by declaring his candidacy for the mayoral position of Kampala, saw his concerts canceled. In 2016, the artist turned politician assaulted a journalist and DJ resulting in his music being banned by Trace TV, a French-based music TV channel that airs music across the globe.

Find Global Voice's Spotify playlist highlighting these and other banned songs from around the world here. For more information about banned music, see our special coverage, Striking the Wrong Notes.