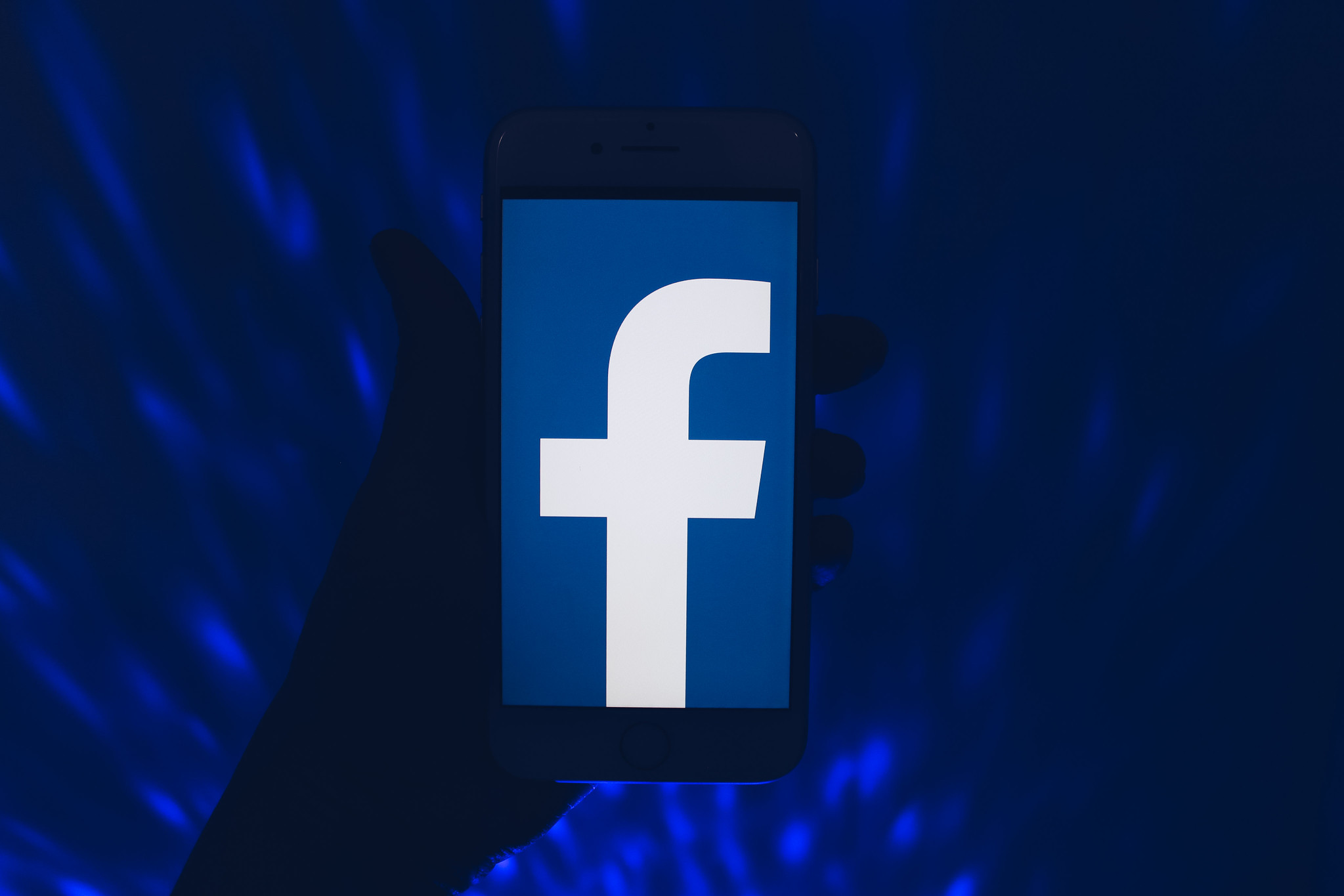 On January 25, 2016, Trinidadian businessman Rafi Ali found himself on a bit of a sticky wicket when he went on what has since been judged a “libellous rampage on Facebook” against former West Indies cricketer and West Indies Players Association (WIPA) chief Dinanath Ramnarine. Now, High Court judge Master Martha Alexander has ruled that Ali should pay TTD 831,823.65 [USD 122,549.25] to Ramnarine for reputational damages. The fee included reimbursement of Ramnarine's legal fees.

Former West Indies leg-spinner, Dinanath Ramnarine, has been awarded TT$831,823.65 in damages after a High Court in Trinidad and Tobago found that he had been libelled on the social media platform, Facebook, in 2016 by a businessman and cricket… https://t.co/TrDCwyu3l5

Ali, who has been a member of the Central Zonal Council of the Trinidad and Tobago Cricket Board (TTCB) for the past 10 years, as well as president of Esmeralda Cricket Club, posted his comments about Ramnarine during the latter's tenure as chair of the Sports Company of Trinidad and Tobago (SPORTT). In her 21-page judgement, Alexander noted that “the libel was unprovoked, unjustifiable, and damning”:

The libelous comments aimed at and did succeed in hitting the claimant where the most irreparable damage could have been done – his prized reputation. […]

[The defendant] was uncaring also of the global reach of the social media platform that was Facebook […] of the wreckage that he would leave in the path of his libellous rampage, particularly the damage to the sporting industry.

This was not Ali’s first time unsettling the cricket fraternity. In June 2021, he had implied that his club had been unfairly treated by match officials. President of the Trinidad and Tobago's Umpires Council Lalman Kowlessar subsequently called for disclipinary action to be taken against Ali for his “ludicrous” claims.

This case, however, is significant in that locally, it has ascribed high penalties for online defamation, even more than in other recent cases. Alexander presided over a similar case in 2019 involving journalist Lasana Liburd, who was also judged to have been defamed via Facebook. Alexander's judgement catered for a TTD 550,000 [USD 81,029.30] payout to Liburd. That same year, a court also ordered political party leader Philip Edward Alexander to pay businessman Andrew Gabriel just over TTD 700,000 [approximately USD 103,128] in defamation damages.

The judgement in the Ramnarine case increased the penalty by nearly 20 percent, with Master Alexander explaining her decision by saying:

[W]here the defendant acted deliberately, jeeringly and maliciously, it was felt that an award for exemplary damages was justifiable. It would serve to caution any defendant who uses Facebook or any other social media platform to libel and destroy a claimant’s reputation that he will feel the punitive arm of the court acting to deter such behaviour […] the court must send a message that such reckless abuse of social media platforms must stop.

Though Trinidad and Tobago's cybercrime legislation has been criticised for its vagueness and the potential penalties that can be meted out to journalists and whistleblowers, it appears most attorneys are clear about its reach when it comes to defamation. The law firm Hamel-Smith noted in its blog:

In the context of publishing posts on any social media platform and in order to avoid potentially being sued, it may be prudent to pause before posting and to ask:

Are my thoughts really necessary to be communicated this instant so as to be in a permanent form? (Deleting a post does not mean it was not seen or is not visible in a follower or friend’s feed which has not yet been updated).
Can someone identify whom I am posting about if I don’t name the person? (If yes, and the post is contentious, then it’s probably better to not post it).

Equitas Chambers, meanwhile, called the case “a cautionary tale for persons who use social media to defame others,” advising netizens to “be wise.”