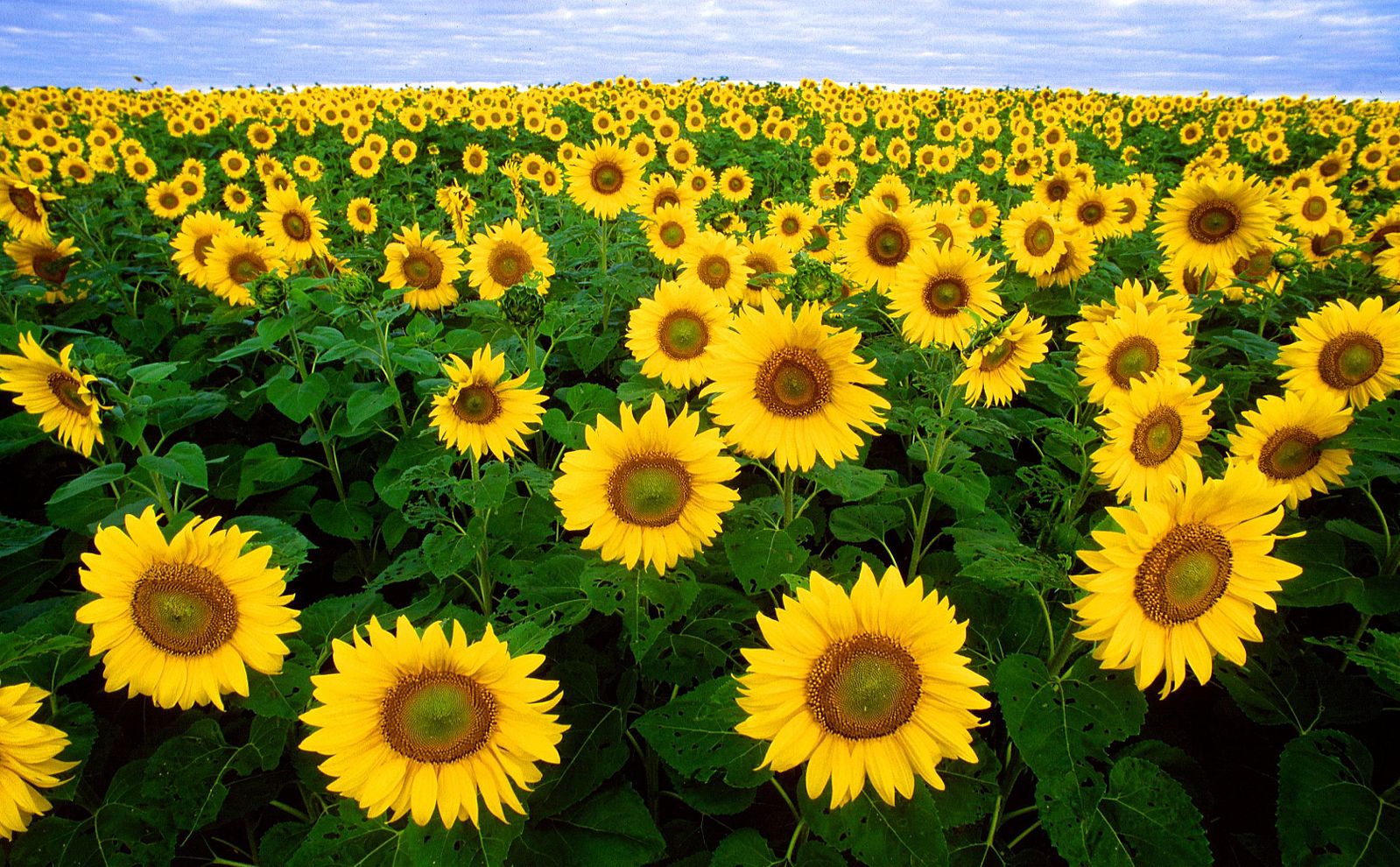 In recent months, Turkey has been rocked by a handful of crises — financial, political, environmental, and diplomatic — but now it is grappling with a new problem: a sunflower oil shortage. After Russia invaded Ukraine on February 24, the economic impacts of the war, including disruptions in crop exports, have reached Turkey, specifically, affecting the country's sunflower seed supply. As a result, in recent weeks, Turks have witnessed political in-fighting as the ruling party accuses the opposition parties of spreading panic, runs on grocery stores as citizens fight to get tins of cheaper oil, and soaring prices for one of the country's staple cooking supplies.

Meanwhile, the Directorate General of Security said some 45 social media account owners are under investigation for sharing provocative information and spreading disinformation regarding the oil shortage. While it is not yet clear what consequences these users are going to face, Turkey's track record of prosecuting government critics speaks volumes. Last year, the ruling party announced plans to introduce a new bill that would criminalize the dissemination of fake news and disinformation online by a sentence of up to five years.

Citizens are literally squashing one another to get their hands on discounted oil.

Erkut Sonmez, a professor of supply chain management at the University of Nebraska at Lincoln told The Washington Post that while there are 30 ships loaded with wheat and sunflower seeds in the Azov Sea, expected for shipment to Turkey the process has stalled since Russia banned trade ships in the Azov Sea on February 24.

According to Tahir Büyükhelvacıgil, President of the Vegetable Oil Manufacturers Association (BYSD), Turkey consumes over 3 million tonnes of sunflower oil annually. While the country can meet 1.7 million tonnes of that demand, the war has disrupted this supply chain as it relies on Russia and Ukraine to cover the rest. Büyükhelvacıgil added that even though Turkey was willing to pay despite the high costs which have reached USD 2,000 per tonne, processing these payments remains problematic as a result of economic sanctions currently in place against Russia, including SWIFT transactions.

While critics of the ruling Justice and Development (AK) party have accused the government of yet another misstep, the government was quick to defend itself. According to Gazete Duvar, an independent online news platform, President Recep Tayyip Erdoğan reportedly shamed the opposition for provocation and lacking morality. While the head of the Nationalist Movement (MH) party, Devlet Bahçeli said fueling panic was dishonorable according to Gazete Duvar. MHP is in coalition with the ruling AKP.

But it was not opposition parties that fueled the panic buying and stockpiling or the sunflower oil crisis. It is the global economic impact of the war in Ukraine; Turkey's heavy reliance on Russian energy, trade, and tourism; and Erdoğan's unorthodox economic policies. Last month, the consumer price inflation reached 54.44 percent. Already high food prices spiked since the start of the war and the country was forced to increase fuel prices seven days in a row last week. “Fuel prices had already risen 10percent in February and 131percent year-on-year, according to data by the Turkish Statistical Institute. The annual increase threatens to climb to 155percent by the end of this month,” reported AlMonitor.

Ali Ekber Yıldırım, a writer on agriculture policies in Turkey, warned on the second day of Russia's invasion of Ukraine, February 25, that the price for sunflower oil will be among food imports to show significant cost hikes in light of Turkey's heavy dependence on imported goods. Opposition İYİ (Good) Party, blamed existing agricultural policies on the economic spillover of the war in Turkey. Speaking to Gazete Duvar, Ergin Kahveci, the party's vice chair in charge of Agriculture and Rural Development, said, “This dependence is driven by our inadequacies. This will come to us as a crisis in the supply of wheat in the short term, and especially in the supply of sunflower seeds and crude sunflower oil.” Meanwhile, to address the potential crisis in wheat imports, Turkey's Kurdish Peoples’ Democratic Party (HDP) submitted a legislative proposal to the Parliament requesting a range of incentives for farmers to meet the wheat demands as the war continues to escalate in Ukraine. The latter, is something that the parliament may have to consider, as Russia announced on March 14, that it may suspend its exports of wheat, barley, corn and rye until June 30 according to Reuters.

AKP term's daily rundown. Bread lines in the morning. Sunflower oil lines in the afternoon. Cheap vegetables line in the evening. And petrol lines at night.

On March 9, Turkey’s General Directorate of Maritime Affairs announced in a tweet that ships transporting sunflower oil were en route to Turkey and expected to be delivered on March 15 and March 17.

Despite reassurances from the government that the country had enough reserves of sunflower oil, the Ministry of Agriculture did announce on March 9 that it was banning all exports of oils and margarine.

Meanwhile, images and videos from chain grocery stores of people lining up to buy sunflower oil continue to circulate on social media platforms.

After the price hikes for sunflower oil, the images continue to come from the markets. The address where the video was recorded is a chain market in Istanbul. The containers of oil brought from the warehouse by are almost scrambled before they even reach the shelves.

But while the sunflower oil crisis may be averted, the same cannot be said about the country's vulnerable economy.