The authorities have said both names are valid 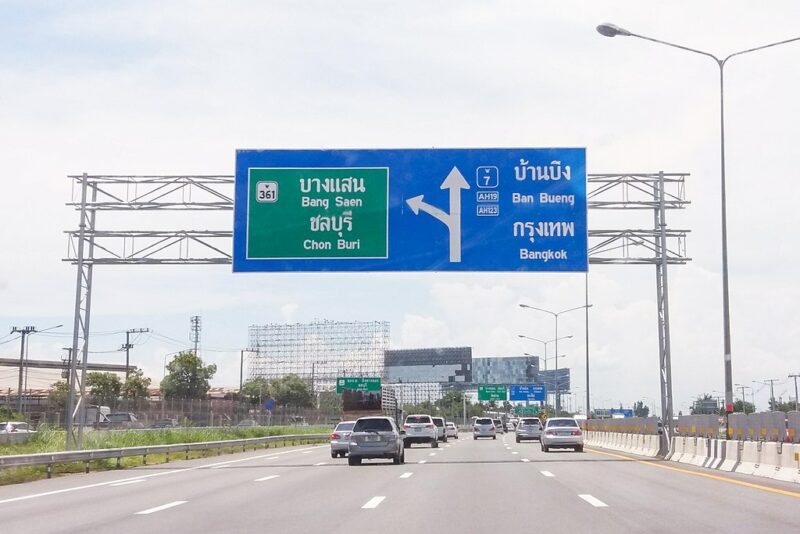 Is Thailand’s capital called Bangkok or Krung Thep Maha Nakhon? According to official sources, both are correct.

The Thai Royal Academy proposed in February 2022 that the city's traditional name, Krung Thep Maha Nakhon (The Great City of Angels), should be used and officially promoted by the government. The proposal was immediately approved by the Cabinet and sent to the Ministry of Foreign Affairs for review.

The proposal also stirred a spirited debate on social media, as netizens shared their views and concerns about the impact of adopting the name Krung Thep Maha Nakhon instead of Bangkok, which is popularly known around the world.

This Twitter thread by scholar Phacharaphorn (Phacha) Phanomvan is useful to understand the history of Thailand’s capital and the colonial origins of how Bangkok became the official name of the country’s premier city.

Happy to see Bangkok finally changing to Krung Thep Maha Nakhon in English. IMO this is a belated decolonising paradigm move. No one Thai calls the city Bangkok. Bangkok is literally two districts in Thonburi where foreign businesses were located on the 17th and 18th century.

Another Twitter thread by travel blogger Richard Barrow clarifies that only foreigners use the name Bangkok—residents have always called their capital Krung Thep Maha Nakhon.

Lots of discussion on Thai social media about the proposal to change the English name of the capital of Thailand from Bangkok to Krung Thep Maha Nakhon. But a government spokesperson has clarified that either name can be used in English. #Bangkok #KrungThepMahaNakhon #Thailand pic.twitter.com/khyCYMCWP4

Authorities also announced that the name Bangkok will continue to be used in the country.

Pravit Rojanaphruk, a journalist reporting for Khaosod English, summed up the reactions of those for and against the proposal to change the capital’s name. This is the argument of those who support the proposal of the Thai Royal Academy:

For around two centuries, we have allowed Westerners to refer to our great capital city as Bangkok, a mere district of olive trees according to one version of history. Bangkok is an old name of the place before the city became the capital of Siam and subsequently Thailand.

And here is the reaction of those against it:

It took two centuries to build a great catchy brand that is Bangkok, which is filled with lores and myths associated with it through literature, films, music, and popular imaginations, so why throw the name down the Chao Phraya River?

I think some people in power should learn to prioritize. If something are not broken, why fix or even change it?

On Twitter, some reminded the government that fixing the infrastructure of the capital is more urgent than changing the name, as Bangkok is prone to heavy flooding. Another Twitter user urged officials to shift their focus to addressing the economic hardships experienced by citizens instead.

In an editorial, the Bangkok Post pointed out that the confusion and anger over the proposal could have been avoided if the government had consulted the people first:

The authorities need to understand that the capital is more than words and spelling. It's a name derived from the fact that people recognise where they live and decide to call it as such. If the authorities decide to change it, they should consult people first and ask before making decisions.