Do we live in a news bubble of our own making? 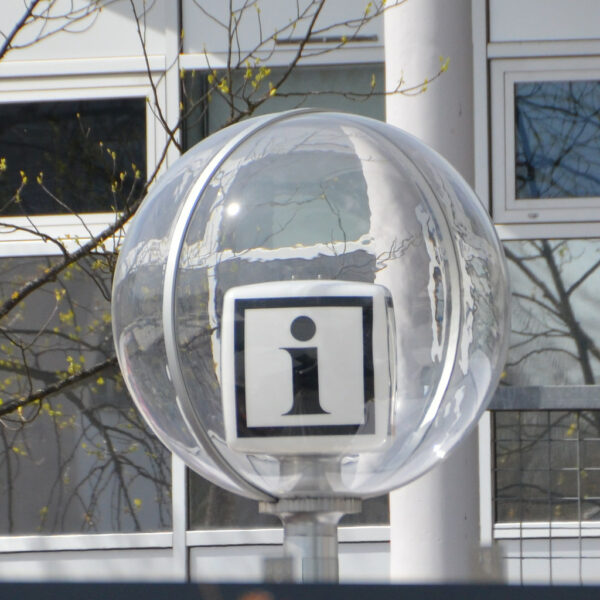 When Russia invaded Ukraine on February 24, I turned to my friends in Ukraine, most of whom are journalists or work in digital security, as well as Ukrainian local media platforms and international reporters I have been following for years on Twitter for updates. I put together a list of these accounts and shared it with others, especially those who were new to the region, or simply did not know where to start. These were accounts sharing developments in Russian, and English.

Being a Russian language speaker also gave me an upper hand, as I could follow independent Russian language news websites (yes, there are a handful of them still) and share their coverage, with translations in English. It also helped that I spoke Turkish, I was able to monitor statements made by Ankara in relation to its stand in the ongoing war. But it was not until a conversation I had with a waiter at a local venue here in Turkey that I realized the information bubble I have lived in.

This is not to say I was not aware of the community I followed, read, and shared stories with. What I and many of my colleagues have is a privilege and a curse. We are able to follow news in multiple languages and make conclusions, choose what we share and what we label as misinformation. We can point to accounts that are sharing biased stories and in this war, there has been plenty of that.

The conversation I had, where the person was sure that Russia was, indeed, defending itself and saving the people of Ukraine which has been the dominant narrative in pro-Kremlin media, startled me. When I asked why was this the case, the person told me it was what he read in the media. When I asked which media, he said Sputnik, Russia Today and a handful of others. While Europe may have banned these state-owned platforms from broadcasting within the EU and the UK, they are accessible in Turkey.

I tried, to the best of my ability, to explain that what Russia was doing in Ukraine was an invasion, and not just any invasion, but the invasion of an independent country of 44 million people. And that this war was killing hundreds of people. The person was surprised. But there have been no reported casualties, the Russians are only targeting military locations, the person told me.

Because that is what was being reported in the news the person was reading. Or was choosing to read because of mistrust of Turkish media platforms (a large chunk of which is owned by business people known for their close ties to the ruling government) and because of political ideologies.

As a leftist, the person was sure the fault was in the dominant narrative of the imperialist and capitalist Western world, specifically the U.S. and NATO. This is not the first time I have heard that criticism and this essay is not about the left or right, or anti-NATO conspiracy theories that are prevalent in Turkey (alas, this may call for in-depth research). This is merely an attempt to reflect how we, international journalists, writers, analysts, are stuck in our own bubble of like-minded journalists, writers, analysts, forgetting even if briefly that what we are reading, sharing and discussing, is not what others are doing.

“Speak for yourself” someone else reading this piece may say. To which my response would be, sure. That is also possible and this is why I wanted to write this personal reflection. When you are from the region, and know all too well, the political narratives, when you have spent the last seven days on Twitter, reading the likes of Echo Moskvy, Novaya Gazeta, Dozhd, Meduza, Kyiv Independent, and countless other media reflecting the realities on the ground, with a handful of reminders here and then about what Russian media is (not) talking about, I may have ended up in that bubble on my own.

Back at the venue, after our brief exchange with the waiter, I sensed (or it may have been my naive prediction) that I was able to shift the thinking, even if for those few hours. The thinking that this war is not just about Russia and Ukraine but a war between good and evil.