Trinidad and Tobago gets a transgender senator for a day, but a series of tweets turns congratulations into chaos 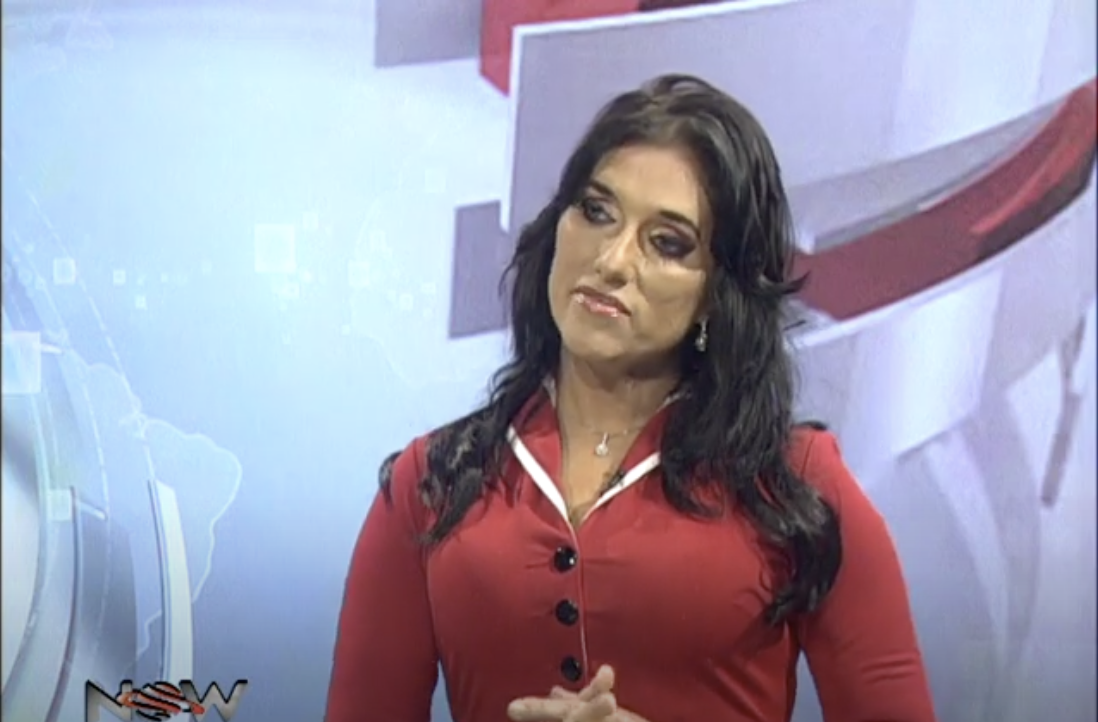 In mid-February, politician, activist and animal rights advocate Jowelle De Souza became the first transgender woman in Trinidad and Tobago's parliament when she was appointed as a temporary senator, filling in for opposition senator Jayanti Lutchmedial, who was absent due to illness. De Souza has been very outspoken about her gender identity, having undergone gender confirmation surgery back in 1993 at the age of 19.

After her contribution in the senate, where she weighed in on the 2021 Summary Courts (Amendment) Bill, De Souza told the Trinidad and Tobago Newsday that she enjoyed the experience and was grateful to have had the opportunity, adding:

For now it shows that TT is maturing as a country. So I'm very grateful for both sides for having me today. I was treated really well. I'm just very thankful that we have a country that was able to accept people who are different.

There were many positive social media messages about her appointment, with some calling it “historic” and “monumental.”

In a country that is still conservative, thanks in part to a strongly ingrained religious culture, the debate about De Souza's presence in parliament may well have stayed within the realm of her sexuality, as it has in past commentary about her. In 2015, certain religious leaders were very outspoken against her bid to run for political office.

However, tweets allegedly sent from her Twitter account shifted the focus from her appointment and contribution to the parliamentary debate on the 2021 Summary Courts (Amendment) Bill, to whether she was simply seeking likes and attention for her new role. It was a move that surprised many, who suggested that her activism work spoke for itself, without having to garner further endorsement.

The move caught the attention of a few Twitter users, including local journalist Kejan Haynes, who tweeted:

I thought I was the only one who saw https://t.co/0K1a4gz4cl

At least one mischievous Twitter user was quick on the draw…

…while another was upset that local celebrities weren't tagged:

What about our local celebrities? I bet Ravi B or some other local famous person would have responded.

23/2/2022 I want to say that this account was used by a group to discredit me for no good reason and those tweets did not come from me ,I have had a hard time dealing with this and I hope those who went this far can understand what they did I thank all those who know me better

It was a position that was eagerly challenged on various social media platforms:

Fastest somebody get hack and got their account back the next day. How you do that? You know Twitter management puhsonally?

In fact, one Twitter user alleged that this type of thing was part of De Souza's modus operandi:

Stop lying. This is your style. You've done it before.

In 2019, De Souza had tagged Trinidad-born rapper Nicki Minaj in a tweet about animal rights:

@NICKIMINAJ dear Nicki I am Jowelle and I need some help I live on the Island of Trinidad and Tobago and we have a huge animal welfare problem and I need you help ,we are lobbying the government to change the laws since they are old since 1921 and all I ask is for you to help us

On her personal Facebook page, De Souza continued to insist that she was the victim of online trolls. She did find some support in the LGBTQ+ community, however. Activist Jason Jones said he was “hugely proud” of her accomplishment, and Caribbean trans activist Xoe Sazzle tweeted:

Sending love and light your way. Hoping we can discuss the advancement of legal rights and recognition for the trans and gender non-confirming community in T&T. 🏳️‍⚧️🇹🇹

In 2014, De Souza was recognised with a national award, the Hummingbird Medal (bronze) for her efforts towards animal welfare — but as the memes continued over the Twitter faux pas, she was forced to rethink how she felt about Trinidad and Tobago's readiness to be inclusive:

I want to thank this group of people for the good work they have been doing as yes day by day I get more and more fed up we really don’t want change we like it so continue 🙏🏼🌈 pic.twitter.com/7QQdZgyC47