Hafizli was murdered by his cousin 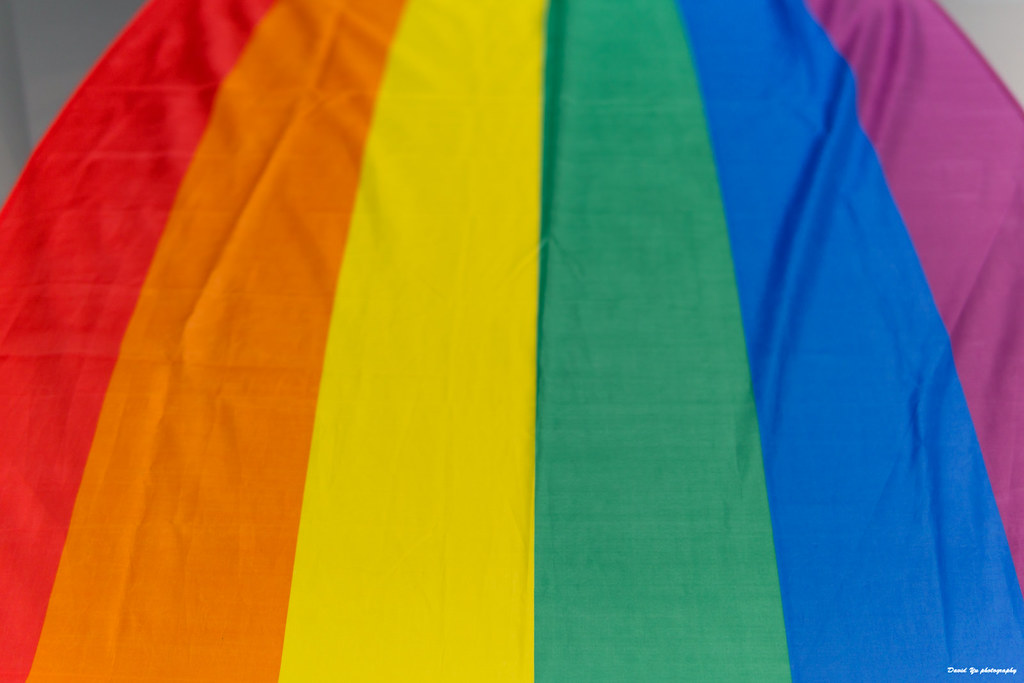 Avaz Hafizli, 24, journalist and queer rights activist was murdered by a family member on February 22. His death sparked a public outcry on social media platforms, with many activists criticizing Azerbaijan's history of inaction when addressing hate crimes, specifically those targeting marginalized groups in the country.

The culprits of this death are the society, the Azerbaijani government and state security agencies.
Despite the fact that we reported every incidence to the police, they never considered the complaints, even terminating it arbitrarily, never punishing the perpetrator↩️

#AvazHafizli,the reporter of #Kanal13 internet channel, also #LQBT activist has been killed, allegedly by his cousin. 5 month before he had chained himself to the lattice of Chief Prosecutors’ Office protesting the threats to LGBT community in #Azerbaijan. @prokurorluq pic.twitter.com/7OmXCVs6Kc

Our courageus friend, LGBTQ+ activist and journalist Avaz Hafizli is killed today. Azerbaijani goverment is directly responsible for his death by justifying the killing of so many queers and fueling systematic homophobia/transphobia. We will not forget!

In September 2021, Hafizli chained himself to a fence outside the Prosecutor General Office to protest the institution's lack of swift action against blogger Sevinj Huseynova, who openly called for violence against queer citizens in the country. Huseynova also targeted Hafizli after which, according to the journalist's own accounts, his family disowned him. Hafizli also attempted to commit suicide after being targeted by the blogger.

According to ILGA Europe, an international non-governmental organization advocating for LGBTQ+ rights and freedoms, Azerbaijan occupies the last place among 49 countries on the organization's Rainbow Index.

In recent years, the Azerbaijan government intensified crackdowns against the LGBTQ+ community. In 2017, at least 83 people were detained by the police for being gay or transgender. The detainees reported being tortured and blackmailed. The same year, at least four Azerbaijani citizens who identified as LGBTQ+ committed suicide.

More than a dozen LGBTQ+ people were arrested in 2019, most of whom were transgender sex workers who were solicited and then arrested according to Meydan TV and Minority Magazine reporting.

In March 2021, Minority Magazine reported a new movement calling itself “Pure Blood” which was mobilizing via Telegram to target  LGBTQ+ people in Azerbaijan.

Then in the summer of 2021, during PRIDE month, Minority Magazine documented more attacks against LGBTQ+ people.

For many who face discrimination and violence, there is little recourse through the police or any official judicial channels. For instance, in November of last year, a trans woman and her partner were attacked on the street in the capital, Baku. Knowing the police's poor track record with queer citizens, they decided not to file an official complaint, fearing reprisals and potential privacy violations.

The anti-LGBTQ+ narrative in Azerbaijan is pervasive among politicians, celebrities, and public figures, according to OC Media research that focused on the extent of homophobic hate speech in the country by analyzing media reports.

According to this research, LGBTQ+ members also face discrimination in military service. In Azerbaijan those who identify as LGBTQ+ are exempted from compulsory military service under Article 18, paragraph b of the Regulation on Military Medical Examinations, which states a person is considered unfit or partially fit for military service on the basis of personality disorders and under Article 17/b, which indicates reactive psychoses and neurotic disorders.

Blogger Sevinj Huseynova is not the only one who has made open calls for violence against the LGBTQ+ community. According to Minority Magazine, in January 2022, a religious cleric Haji Tayyar Huseynli, described members of LGBTQ+ community as “filth” and said same-sex couples engaging in intercourse should be sentenced to death. “That is, according to religious rules, those who commit this heinous act must be killed. This is the demand of religion,” Huseynli told a local news platform in an interview.

According to the statement issued by the Prosecutor General Office, Hafizli was killed by his cousin who was under the influence of alcohol, after the two had an argument. The office said an investigation has been launched.

However, activists in Azerbaijan fear not much will come out of it. Writing on her Facebook page, civic activist, Gulnara Mehdiyeva said, “LGBTQ people are of no importance to Azerbaijani law. They are not considered human beings, and neither the prosecutor's office, nor the State Security Service, nor any other body wants to move a finger to prevent mass killings. The Azerbaijani government is directly guilty of legitimizing the killing of LGBTQ people at all levels.”