‘A Naija Christmas’ was released five months after Oniga’s death 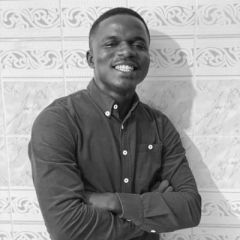 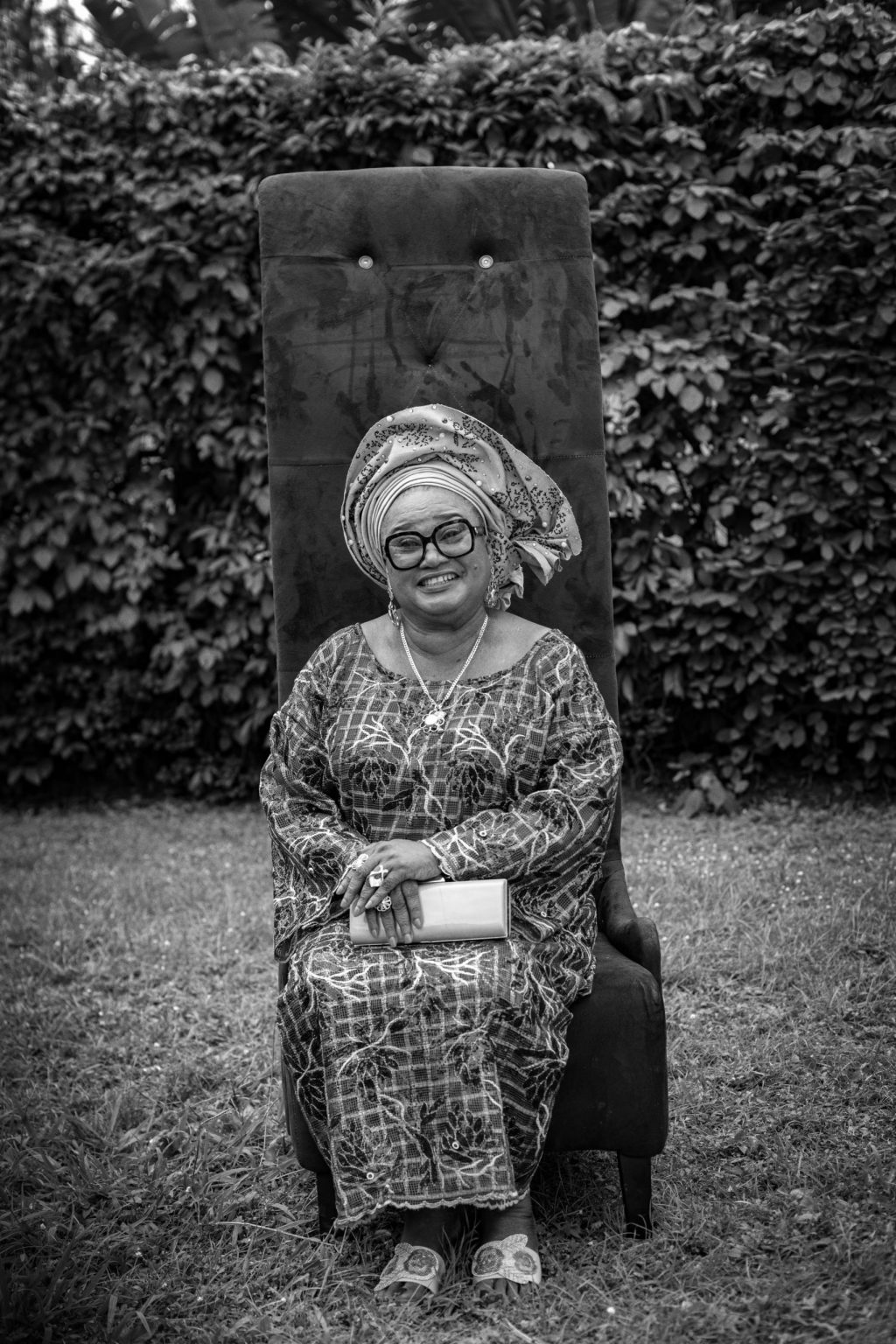 This article by Ayọ̀délé Ìbíyẹmí was previously published on Culture Custodian. An edited version, with some contextual additions, is re-published here with the permission of the author and the original publishers.

Until her death on the last day of July 2021, Rachel Oniga (1957-2021) was one of Nigeria’s most prolific movie stars, making her one of the few actresses qualified to be called a “Nollywood Mother.” For close to three decades, she took on all kinds of mother roles in Nollywood movies, delivering each role with panache and ease.

Before we get ahead of ourselves, let’s go back to the beginning. Oniga started her Nollywood career as a costumier. Prior to this, she had worked briefly at Ascoline Nigeria Limited, a Dutch consultancy firm.

As a costumier, she was hired to assist the costume department on the set of Tade Ogidan’s “Owo Blow.” With some experience from acting in the 1996 blockbuster “Onome,” she was chosen to play the lead role when the lead actress did not show up. Oniga delivered a great performance in the social drama that exemplified the plight of many Nigerians in the '90s. The rest is Nollywood history. The memorable acting she delivered in the role as the widowed mother of young children launched her career as one of Nollywood’s finest mother figures.

Oniga, who died at the age of 64, was accomplished in an industry that moved too fast and forced stars to act in too many movies. She was not the most popular actress in the industry but she was modestly popular and created an enduring impression. Her popularity is hinged on her ability to make an impression on her audience. She was also remarkable because she succeeded in the Yorùbá section of Nollywood despite not being of Yorùbá heritage.

Her hometown of Eku in Delta State is closer to Asaba, the commercial nerve centre of another section of the movie industry. But she did not break out in Asaba as a regional champion; she broke out in Lagos, the actual headquarters of the industry.

Another of Oniga’s remarkable performances came in “Oduduwa,” the story of Yorùbá’s divine founding king. Her performance in the movie took her place as a Yorùbá actress to a whole new level.

‘A Naija Christmas’: One of Oniga’s last movies

Oniga's age and place in the industry made her play the role of mother in several movies and it was a full-circle moment seeing her take on the role of mother again in one of her last movies, this time as a well-to-do, Ikoyi-based widowed mother of three grown men.

Released five months after her passing, Oniga’s latest project entitled “A Naija Christmas” is arguably Nigeria’s first Christmas movie. Although we have had movies featuring the holiday season in Nigeria, this Netflix film was designed solely in the spirit of the holiday — it was Nigeria’s way of joining the Western culture of Christmas movies. With Christmas being the most popular holiday period globally, marking the end of a Gregorian year, and a huge celebration for Nigeria’s over 80 million Christians, a Christmas holiday movie was a welcome addition.

“A Naija Christmas” is the simple but enchanting story of a mother’s desire to become a grandmother. Starring Oniga as the wealthy mother of three single men, the movie is the story of an Igbo family living in Nigeria’s commercial capital, Lagos. The first son, Ugo is a playboy music executive heavily in debt, followed by Obi who is unable to decide which woman to settle down with, and Chike, who is having an affair with a married woman.

The family drama is enjoyable with a smart combination of archetypes that are relatable. When the mother declares that the family house would go to the son who marries first, Ugo reaches out to his old flings in an attempt to marry, inherit the house and sell it to pay off his debts.

Desperate to find a wife, Ugo crosses part with Ajike, a singer who represents the members of the aspiring “lower class” who are always useful to the “upper class.” She is an important member of the church choir who comes from Mushin, a low-income area of Lagos where the church women’s group intends to hold their Christmas outreach. The tension between the rich and the urban poor in Lagos is laid bare in the movie, albeit in a simplistic, unsophisticated way. The characters from poor backgrounds are stereotyped in their portrayal and Ajike’s character as being from the area is not totally convincing.

One of Nigerian actor and film producer Kunle Afolayan's strengths is his understanding of actors’ abilities and his casting. Lateef Adedimeji, who usually plays the role of Yorùbá Nollywood’s social conception of an “effeminate” man did so well as the “hard” Tony Torpedo, a loan shark who extorts his debtors. Adedimeji combined his on-screen persona with the interpretation of the role and delivered to viewers a sociopathic loan shark who cries at some point. Other characters also deliver their roles convincingly and like all holiday movies, the knotty situations in the plot are all resolved.

Segilola Ogidan’s performance as Ajike is highly commendable and this might be her own “Owo Blow” moment as she steals the show in all her scenes. Even though it is not her debut, this might be the movie that introduces her to a wider Nollywood audience as a versatile actress. Nonetheless, the star of the movie remains Oniga who delivered her role like she knew it was a valedictory performance. Her demise makes it easy to interpret the acting in that way, but the delivery is normal for her — she has done it in over 100 movies locally and internationally for almost three decades, in both Yorùbá and English languages.

In one of fate’s many attempts at humour, Oniga had her breakout role as a poor widow in “Owo Blow” and ends her career as a wealthy widow in “A Naija Christmas.” Apart from Oniga, the only other similarity between the two movies is Pat Nebo, Nollywood’s longest-serving set designer. Oniga’s husband in “Owo Blow” died in prison but her husband in “A Naija Christmas” did not even feature in the story. In real life, Oniga was divorced before she became a public figure.

Oniga stayed working until her passing, refusing to drop the ball until her very last role in this year's “Chief Daddy 2: Going For Broke.” You can also find her in recent movies such as “Progressive Tailors Club” and “My Village People.” As several iterations of Nollywood history come out every now and then, we hope Rachel Oniga continues to get her due as one of the actors who gave Nollywood a solid footing in the country and globally.