In Azerbaijan, bizarre video of an MP reading a poem while holding a dinosaur baffles many

The MP released a video in response to alleged death threats 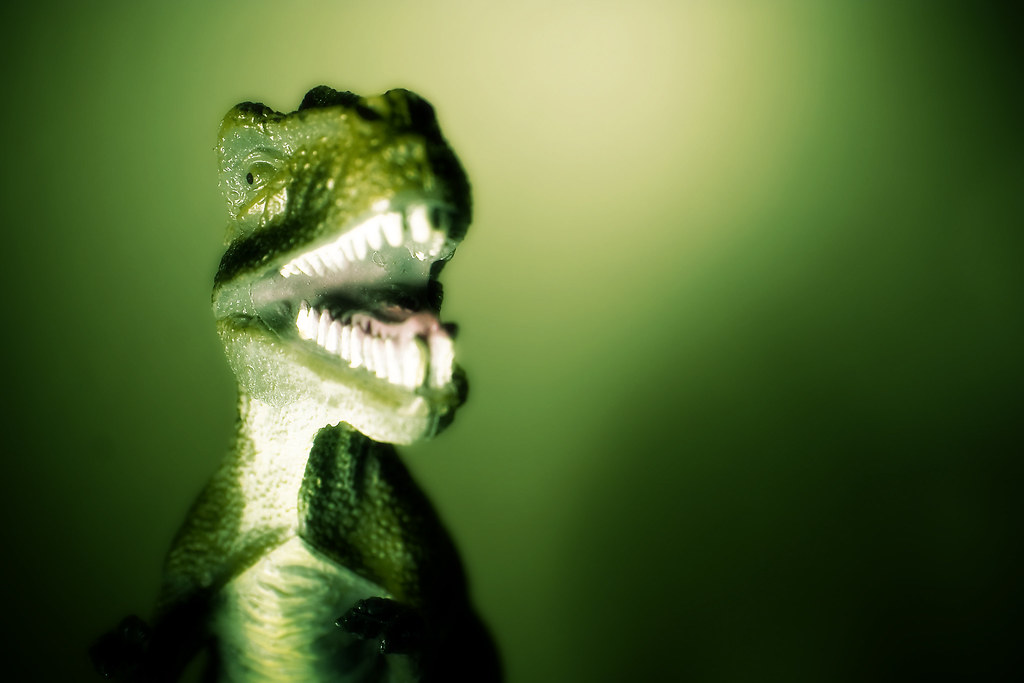 Tahir Karimli, a member of Azerbaijan's parliament, addressed those who have allegedly issued death threats against him in a viral video that is being shared widely on social media and across local news websites. In his hand, he holds a toy dinosaur, which he symbolically throws away as he begins reading an original poem to his audience. “You, who have threatened me with death, all you will get from this, is to remove a simple person. But instead of me, there will be thousands of young men, raised and who will take our state further. You are a nobody.”

Since its publication, the video has made rounds on social media with many baffled by the video itself, especially the dinosaur toy.

The satirical news platform HamamTimes received hundreds of comments after sharing the video on its Facebook page. One user asked, “What does Tyrannosaur Rex has to do with any of that?” Another user wrote, “It will be the dinosaur speaking in the next video.” “Pay attention to the dinosaur, the main secret is there. I feel like in the Fort Boyard games when players search for keys,” wrote another. Others joked the MP was advertising for “Toy Story 5.”

When he was elected, he said he will fulfill all the wishes, starting from himself, buying the toy he always wanted as a kid.

State news agency Azerbaijan Press Agency (APA) published the video with the headline: “Member of the parliament Tahir Karimli responded to those threatening him with a dinosaur.” The agency also reported earlier that, according to the information provided by the Ministry of the Interior, they have not received an official complaint from Karimli about the death threats.

Karimli is a controversial government official who has made remarks targeting LGBTQ+ people and feminists. For instance, he once claimed that the Roman Empire fell because of LGBTQ+ people. In August of last year, the MP reportedly said he “supports the punishment of transgender people and the establishment of morality police in the country.”

He's said that social media platforms were the source of banality and immorality and claimed feminists sought to destroy Azerbaijani families.

He has also voiced opinions about the proper vehicles and housing for MPs: “I suggest building a residential house for the Milli Majlis employees. I have recently happened to be in the car of one of the leaders. My 14-year-old car is better than his vehicle. It is a supreme governing body. Give them good cars, construct buildings,” the MP said in a parliamentary session last year.

Karimli, who describes himself as the solider of the Supreme Commander-in-Chief, has been absent from the public eye since the publication of the video.