The police officer who allegedly cut a young Jamaican's dreadlocks faces no criminal charges, and nobody bats an eye

The outcome is not shocking 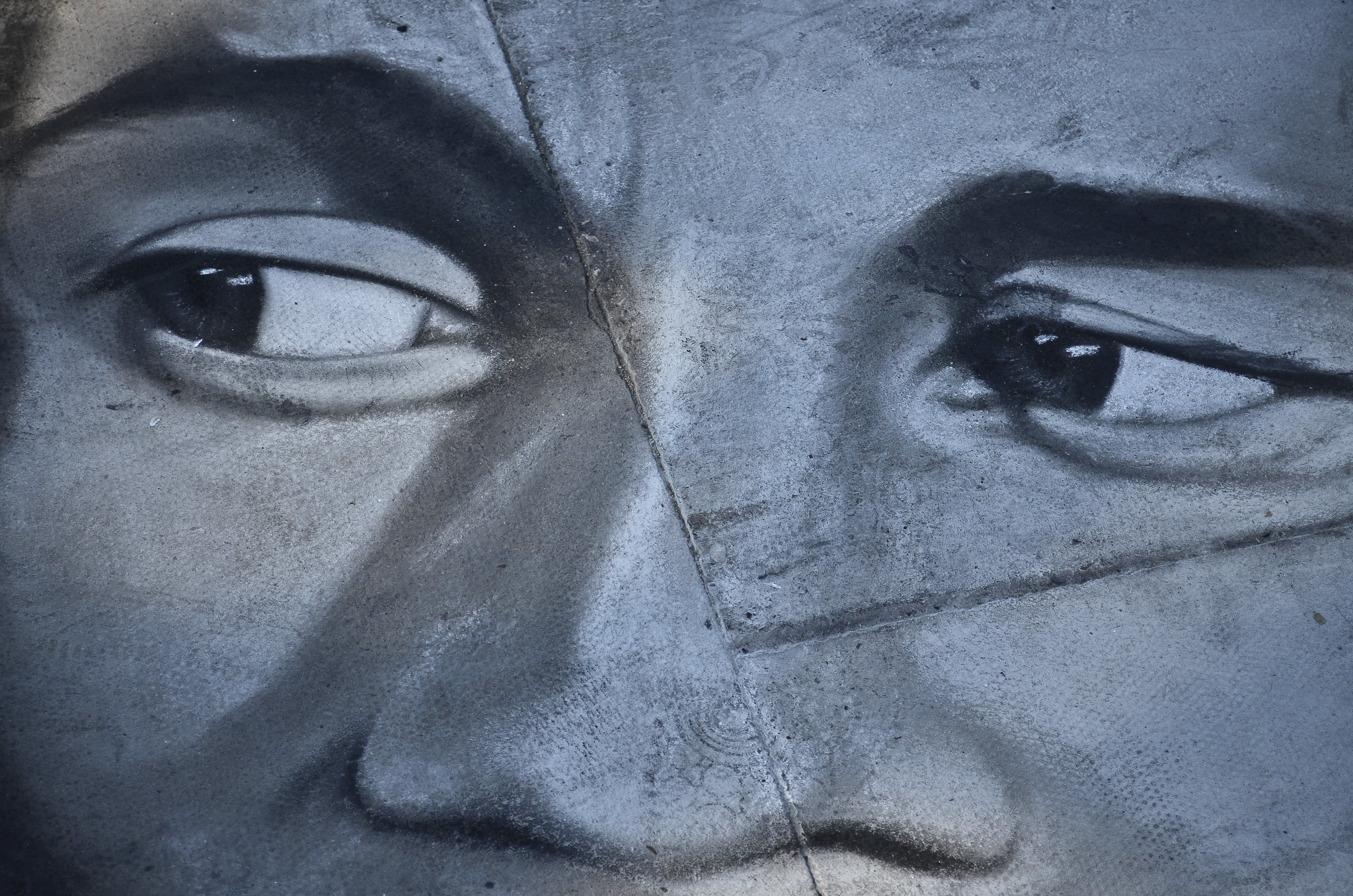 On February 9, after a seven-month wait, Jamaica's Director of Public Prosecutions (DPP) Paula Llewellyn recommended that no criminal charges be brought against the policewoman accused of cutting the locks of a young Rastafarian woman who was held in police custody on July 22, 2021. Before Nzinga King even reached the station, a male officer had reportedly pepper-sprayed her, and she could even be charged with public mischief.

Despite Llewellyn saying she concurred with the report by the Independent Commission of Investigations (INDECOM) on both the alleged locks-cutting and the incident that preceded it, and despite her empathy towards King — recommending counselling and suggesting that civil redress could be an option — the INDECOM report has not yet been made public.

Nzinga King was the complainant in this matter. Yet, in the eyes of some reporters and social media observers, she might as well have been the defendant, and been found guilty — a classic case of victim-blaming from certain elements in Jamaican society:

For me, it is not so much about the legal niceties of the matter; it is the question of discrimination and what Prime Minister Andrew Holness calls “unequalness” that truly bothers me.

It also bothers the human rights NGO Stand Up for Jamaica, which stated that it was “shocked” by the ruling, adding that it has witnessed “similar episodes in the past towards minorities and Rastafarian children”:

It is a worrying trend, as victims are blamed for their own trauma. We are appealing for it to stop now before it is too late.

Against this backdrop, King had several counts against her from the start:

She is young. Apart from a privileged few who win awards (and congratulations to them, I hope they make the most of their recognition), young people tend to be neglected and their voices ignored in this society. They rarely have a seat at the table when important issues such as climate change, which will affect them the most, are being discussed; or they are segregated into “youth forums,” “youth parliaments,” and the like; or they are simply labelled “unattached youth” or “youth at risk,” which means that no one knows what to do with them.

She is black. Racism exists in Jamaica; let’s not pretend otherwise, and it works in various ways. A cute, light-skinned “browning” would not get the same treatment from the police or any other agent of the state.

She is poor. She could not pay the fine for breaching the Disaster Risk Management Act (not wearing a mask) and so had to stay in police lock-up for 10 days. Her mother paid the fine a few days later. Poverty is a crime, in itself.

She is Rastafarian. To our great shame, followers of the Rastafarian religion are, in daily life, still scorned and discriminated against in many places and communities. While the prime minister recently apologised for the 1963 state-sanctioned attack on the Coral Gardens Rastafarian community, in which people were detained and their dreadlocks trimmed as part of the state’s discrimination and abuse of Rastafari, have people’s attitudes really changed all that much? The police are no different from some Jamaicans when it comes to discriminating against Rastafarians, ironic, considering it is part of what makes Jamaica world-famous, and is touted to tourists as the essence of our island’s culture and heritage.

She is a rural dweller. I may be over-reaching here, but it seems that rural folks are generally more marginalised than urban residents. Rural poverty levels have consistently been higher than in towns and cities. When I pass through small, rural communities and see young people sitting under trees, and seniors isolated on their verandahs, I get a sense that they have been forgotten (except at election time, of course). Even during the height of the COVID-19 pandemic and the rush to get vaccinated, they were almost an afterthought.

On May 28, 2021, in the context of COVID protocols, the prime minister said that “the law will be applied equally to everyone.” Three months later, his agriculture minister Floyd Green was caught out enjoying a birthday party during lockdown, and resigned with humble apologies. Earlier this year, the DPP announced that no charges would be laid against him and his fellow revellers, and even prior to this announcement, the offending minister had already been brought back into the fold as a “minister without portfolio.”

While the United Kingdom's Boris Johnson may not get away with his “bring your own booze” sessions, a Jamaican parliamentarian did. And now, a young Rastafarian woman may only have the option of a civil suit, if pursued, against the police officers who may have done her a grave and traumatic injustice.

To me, it is sad, but it is not shocking.

A version of this post was originally published on Petchary's Blog.