Students were conned by an agency that used influencers' reach 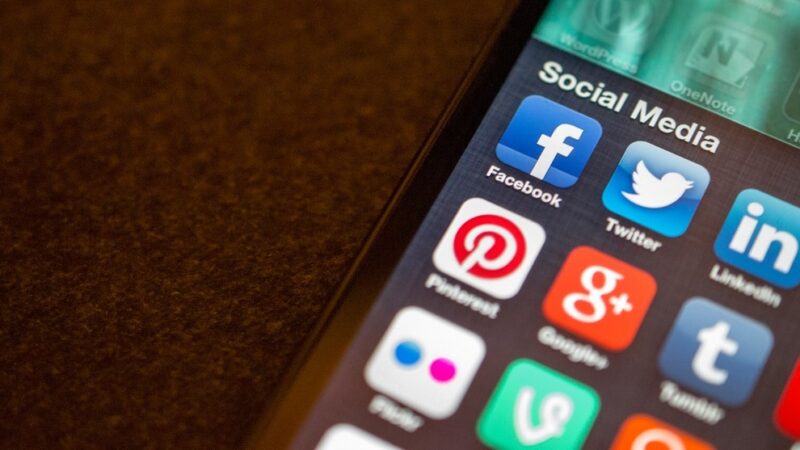 Nearly half the Algerian population is connected to the internet. Image used under Creative Commons Attribution 2.0 Generic.

Several Algerian social media influencers have found themselves legally entangled in a scam after they promoted through their various channels a firm's packages to students wanting to study abroad. The firm, Future Gate, was found to have conned over 75 people into paying hefty amounts for nothing in return.

Algeria's news agency said that the company, which used more than one name to trick a larger number of clients, had promised students it would cover their costs and expenses while pursuing their studies in universities in Ukraine, Turkey, and Russia, in exchange for money they paid in advance, which varied in amount depending on the universities they pursue. However, upon arrival at these destinations, students found that only the fees of one academic term had been paid, and no accommodation had been sorted out for them.

On January 15, the investigative judge at the Dar El Beïda Court ordered the arrest of three main suspects in the case, including the owner of the fake company that had allegedly conned the students, as well as a number of social media influencers. Actor and influencer Farouk Boudjemline, alias Rifka, actress and influencer Numidia Lezoul, and Mohamed Aberkan, otherwise known as Stanley were among those arrested. Sixteen-year-old influencer Ines Abdelli was placed under legal surveillance.

The news agency's report, which announced on January 15 the arrests of those accused in the case, said:

They also relied, from inside the country, on some influential faces on social media, to promote this scam.

On February 2, the indictment chamber at Algiers’ Judicial Council rejected a request for the release of several social media influencers who were arrested on charges of fraud and defrauding students. Rifka‘s defence team argued that he too had fallen a victim of the scam along with his peers, and that he had, with other influencers, rushed to expose the truth about the case, and expressed solidarity with the tricked students.

Over 26 million Algerians were connected to the internet, out of a population of nearly 44 million people. That's almost half the population, indicating the importance of internet content and its influence on the Algerian population.

With such strong presence of and reliance on the internet, and as with everywhere around the world, many Algerians have managed to shoot to fame and garner much influence among a wide base of youth as their social media accounts acquired millions of followers.

However, with such popularity came much controversy. Such influencers, who have become promoters of various brands and lifestyles, and the conveyers of gossip, have also come under fire from many who deem them promoters of superficiality and habits that breach Algerian traditions and norms.

The ongoing scam is yet another example of the divided opinions about the role influencers play on social media, and how accountable they should be for the brands and entities they promote.

In response to the arrest of the aforementioned influencers, many social media users used the hashtag  #راحو_غلاط or #wrongly_taken to express their solidarity, calling for accountability to be fully placed on the scamming company, and not influencers who they see as victims of their lies.

They too are victims of the fake company, just like the students. Even if I'm against them in their ideology or the shallow content they broadcast, this doesn't mean that I be unjust to them and [support their] arrest them in a different case of belonging to a terrorist group and human trafficking. This is complete lack of justice, whether I'm with or against them. Fair is fair.

Meanwhile, others saw these influencers accountable, arguing that they must face the consequences of what they promote on their channels, including what many saw as superficial content.

The detention of Rifka, Stanleyy and Numidia Lezoul in Al-Qaleya prison on charges of money laundry, human trafficking. Death penalty would be too lenient a sentence.

According to local media reports, a police video showed the founder of the scamming company stating the amounts of money he had paid to social media influencers, who he claimed have “blackmailed” him.