The ABCs of Trinidad and Tobago Carnival, TikTok style

'A' is for Ash Wednesday; what are the rest for? 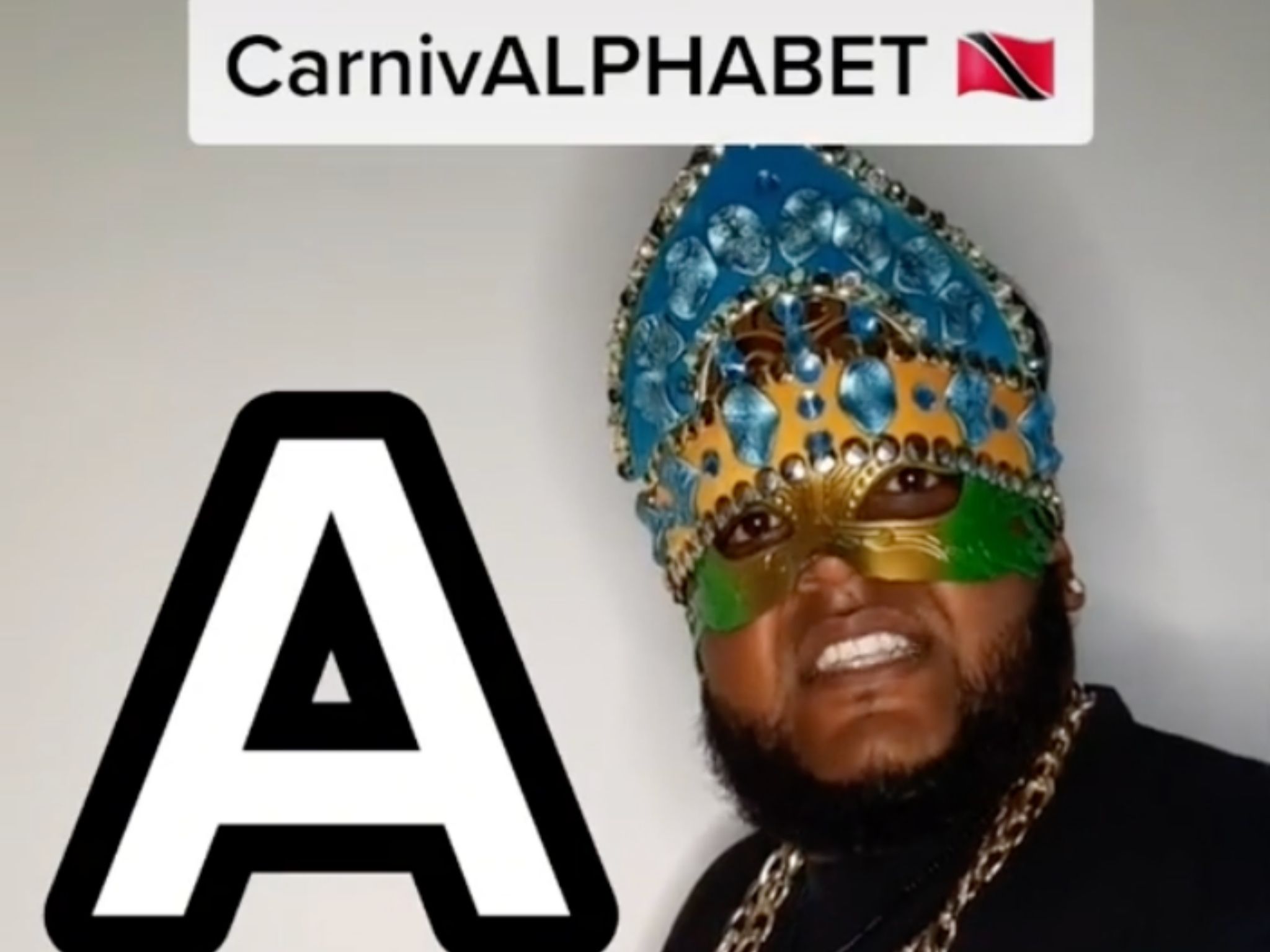 Just in time for Trinidad and Tobago Carnival 2022 (or at least the pandemic manifestation of it), comes a brand-new TikTok series by popular teacher-turned-online humourist Stephon Felmine, who launched himself into the social media limelight in 2020 with his “Trini Alphabet” performances.

The Carnival-themed version, cleverly dubbed the “CarnivALPHABET,” has already been making the rounds on social media channels. Felmine's approach focuses on Carnival-related terms from A to Z: he explains what they mean (useful for non-locals) and then uses the word in a sentence designed to solicit laughter. Throughout the series, he has been wearing bits of old Carnival costumes, making the skits all the funnier.

It's early days yet, but Felmine began with “A”, for Ash Wednesday, which he describes as the day that signals the departure from the “wine and jam” of Carnival bacchanalia to the “quiet and docile” tone of the Christian Lenten observation:

‼️New series Alert‼️
Welcome to the Trinbago CarnivAlphabet!🇹🇹 The Letter of the Day is A! A is for… pic.twitter.com/v12gHuZ2QE

He has also explored the traditional Baby Doll Carnival character, and the relevance of Canboulay celebrations to the modern incarnation of masquerade.

Felmine even managed to put a pandemic-related spin on Dimanche Gras (Big Sunday), the event at which the King and Queen of Carnival, as well as each season's Calypso Monarch, are crowned: