Nigerian citizen is prevented from entering Mozambique, reigniting debate on mobility in Africa

Restrictions on movement in Africa have sparked accusations of racism 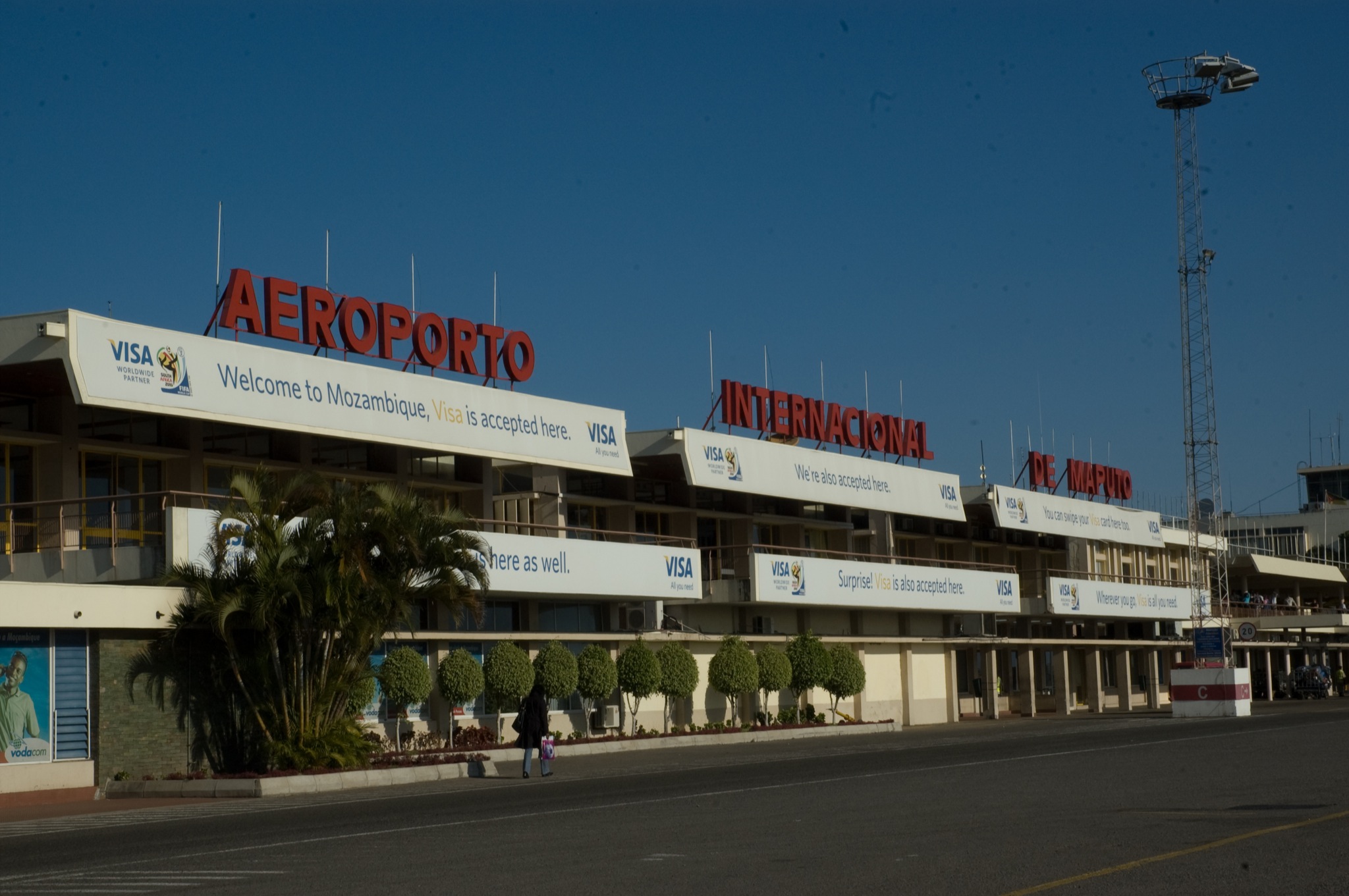 The COVID-19 pandemic has made human displacement a central topic of public debate in Africa. Much of this is due to the different travel measures and restrictions in each country. Recently, the restriction of movement to some southern African countries has raised accusations of racism and exaggerated nationalism.

Since the outbreak of the pandemic in Mozambique it has been no different. It was precisely in March 2020 that the first case emerged, with the local authorities imposing restrictions on how people can enter the country but also requiring testing and quarantine, though not vaccination.

However, in 2022, the debate on restrictions has given way to reports of mistreatment from the country's migration authorities. The most recent example dates from January 23, when Nigerian national Pamela Aide was prevented from entering Mozambique.

Authorities claimed that she did not have the proper documentation to enter the country. Furthermore, her visa could not be obtained upon arrival, contrary to the information she had obtained from her country's migration services.

Upon arriving in Mozambique, immigration authorities advised that she needed an invitation letter as well as a reference to where she would be staying. After being turned away, Pamela decided to expose the case on Twitter and gained over 9,000 retweets, over 1000 comments, and over 15,000 likes. Pamela Aide tells her story here:

I left Lagos to Mozambique last week. I planned to be there for about a week and return to Nigeria. As I always do before travel, I researched travel & visa requirements. What I found for citizens of Nigeria is that we can get visa on arrival.

The worst part is that I don’t know where to file my complaint for this injustice meted on me. What I have now is social media to sound the alarm and to warn others who might want to visit their godforsaken country. #Mozambique

The debate did not go unnoticed by several Mozambicans, who condemned the immigration authorities’ actions, showing solidarity with the traveler.

I saw a thread earlier about another bad experience with Mozambican immigration services and I don’t really have much to say. It’s unfortunate that someone has gone trough such a stressful experience trying to visit #Mozambique .

🥺🥺 the sad part is that I have witnessed such things happening , it is so frustrating. I am Moz , and i almost lost it trying to help someone. seems that the visa on arrival works only for travelers from US or Europe! https://t.co/4zyR1kTsfo

Some users even went so far as to indicate a list of countries where they are considered to be on the ”black list”:

4. Infact don't visit any African Country, it's better to visit an European Country with racism and more opportunities.

In the midst of the comments, a debate emerged about the difficulties around traveling within the continent, which is often characterized by overcomplicated document requirements that hinder the internal mobility of Africans.

Im so sorry this happened to you. This is one of the biggest problem with traveling across Africa as an African. It’s so hard to get the information you need and then most of the officials are not educated enough to know how to treat tourists.

I really hope Africa will change!

This is why we African people have to learn critical race theory from the Black Diaspora. The unnecessary bureaucratic work that happens in our government offices are directly descended from colonialism. Thanks for your post and helpful responses you are receiving.

Based on the incident, some citizens produced some solutions and proposals emerged, as was the case of those who offered to help those who want to travel to Mozambique next time:

As a Mozambican I am so sorry this happened to you. My father is a former ambassador of Mozambique so If you ever consider coming back to Mozambique, Please please don't hesitate to contact me and I'll make sure your trip to mozambique is nothing but delightful. Again I am sorry