No single Anglophone African country is exempted from writing IELTS. 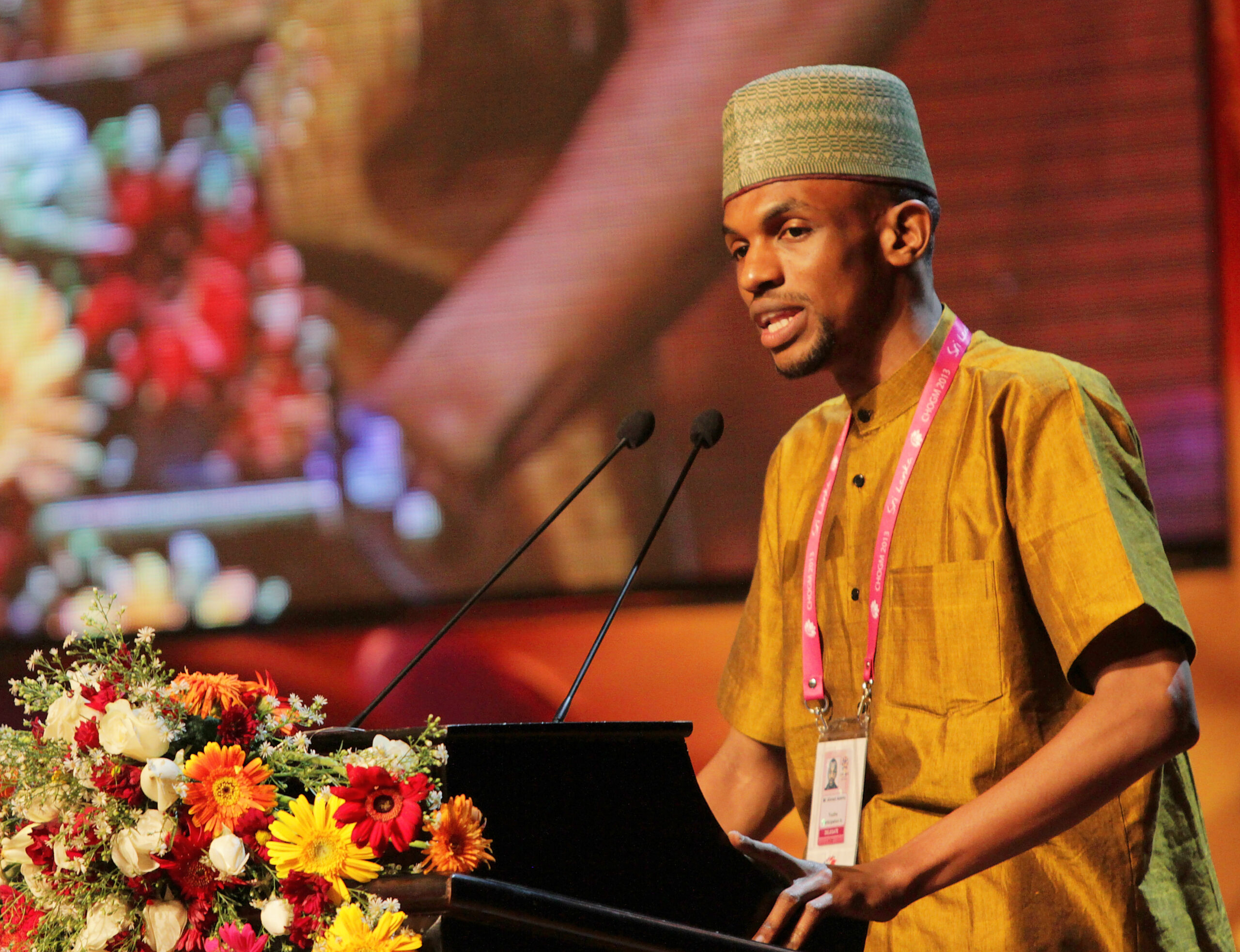 An online petition launched by Policy Shapers, a Nigerian youth-led advocacy platform, to demand a reform of the International English Language Testing System (IELTS) has gathered about 40 thousand signatures in just 14 days.

The IELTS is an examination administered to non-native English speakers. Nigerians seeking to study, migrate or work in the United Kingdom, Canada and Australia are required to take the test or its equivalent to provide evidence of English language skills. From its inception in 1989, IELTS has been jointly managed by the British Council, International Development Programme (IDP) Australia, and the University of Cambridge English Language Assessment.

A report by the International Center for Investigative Reporting (ICIR), a Nigerian online newspaper, estimates that between 2016 to 2021, the British Government generated $771.2 million (N319.2 billion) as gross profits made off the backs of prospective Nigerian students and visa applicants who took the tests.

Nigeria’s English proficiency band is ranked high as the third-best country in Africa and 29th best in the world by the 2021 EF English Proficiency Index. Policy Shapers argue that Nigeria’s level of English proficiency is higher than some of the 18 countries exempted by the UK Home Office.

As a former colony of Great Britain, English is Nigeria’s lingua franca and language of instruction in schools. Yet Nigeria and other African countries, who are former British colonies and belong to the Commonwealth, are not exempted.

Many social media users believe the IELTS is a money-spinning venture:

No single Anglophone African country is exempted from writing the IELTS because they know we are their cash cow.

I can argue that majority of the profit from IELTS might come from Nigeria.

It’s time to put an end to this exploitation.#ReformIELTSPolicy pic.twitter.com/FCvFs2M0kp

I join Nigerians asking for a change in IELTS policy

Why should my English proficiency expire after 2yrs?

Help spread this till they respond. It's a win for all@UKinNigeria

Nigeria with English as its lingua Franca should not be mandated to write IELTS before working or schooling in the U.K.
it makes no sense at all.

Nigeria's Vice President, Professor Yemi Osinbajo, agreed that the IELTS needs to be reformed. On October 31, 2021, while speaking with Ebenezar Wikina, a 2021 Mandela Washington Fellow, Osinbajo said, “I entirely agree that as an English-speaking country, we should be beneficiaries of some concession as opposed to being forced every two years to take the same test especially if one has passed it before.”