Turkey and Armenia will resume flights on February 2 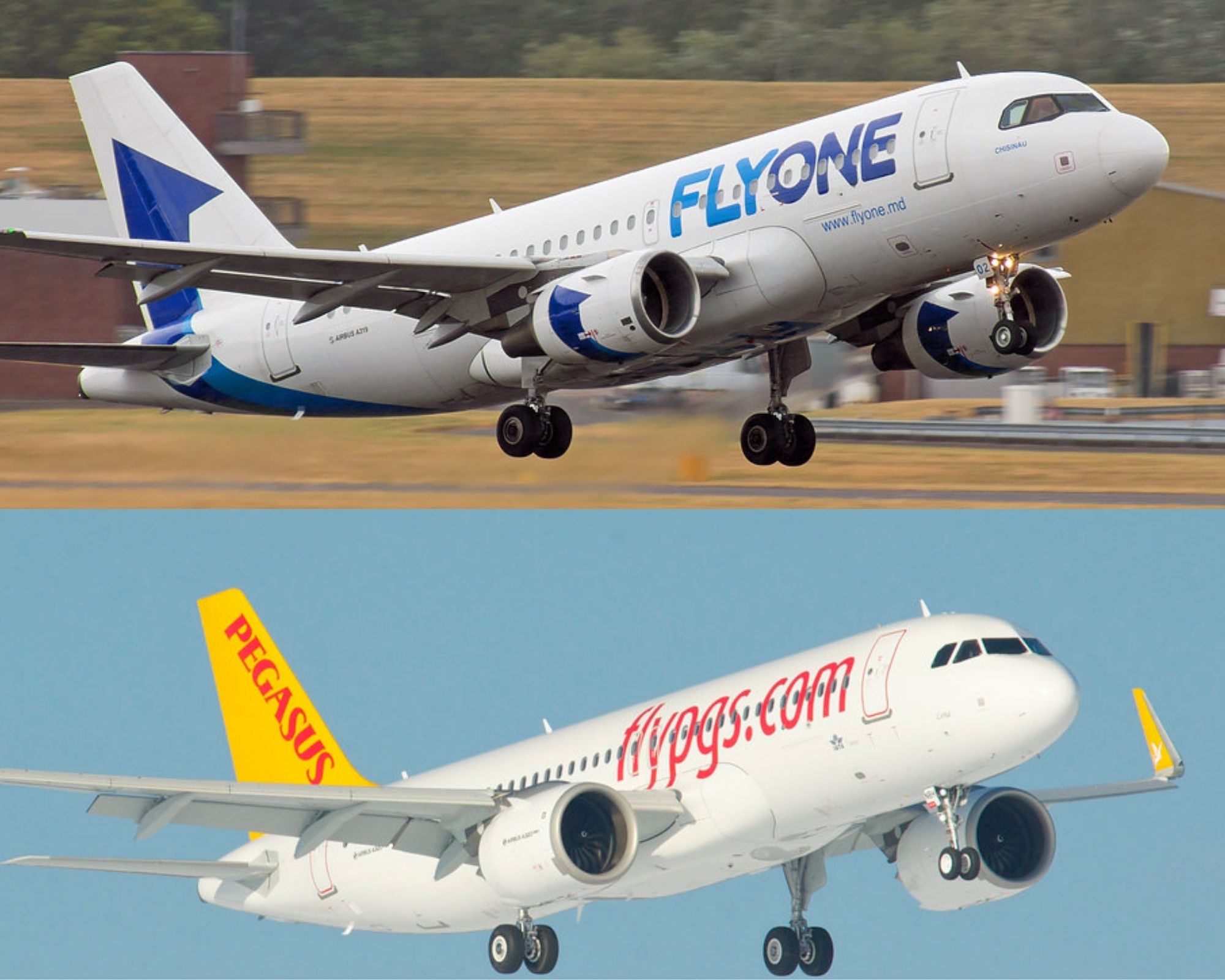 Turkey and Armenia will resume flights on February 2, 2022, for the first time since November 2019. There are currently no direct flights between the two countries. Previously, passenger flights were operated by Atlasjet, an airline company that went bankrupt in 2019. The announcement comes amid attempts to normalize ties between Turkey and Armenia.

On January 14, the two envoys, Serdar Kilic, a former ambassador to the US, and Ruben Rubinyan, deputy chairman of Armenia’s National Assembly, met for the first time in Moscow. Following the meeting, the two countries announced that the charter flights operated by the Turkish budget carrier Pegasus Airlines and Moldovan low-cost airline FlyOne would resume operations on February 2.

According to Reuters reporting, “Pegasus will hold its first flight from Istanbul to Yerevan on February 2 with a return flight on February 3, a spokesperson for the airline said, adding the route would open with three reciprocal flights per week.”

In a statement issued by Turkey's Ministry of Transport and Infrastructure, FlyOne flights will be landing at Istanbul Airport at 19:50 while the flight for Yerevan leaving Istanbul Sabiha Gökçen Airport will depart at 23:35 local time the same day.

During the January meeting in Moscow, the parties focused on “boosting trade and transport links as well as appointing diplomatic representatives,” reported FT.

Turkey and Armenia were close to finding some common ground in 2008 when Turkey's then-President Abdullah Gul traveled to Yerevan to watch the first of the two qualifying World Cup matches between Turkey and Armenia. A year later, Serge Sarkisian, the Armenian president, traveled to Turkey's province of Bursa to watch another football game between the two national teams. The game and Sarkisian's visit to Turkey followed the signing of a series of protocols in Zurich that were designed to normalize relations between the two countries. Described at the time as “football diplomacy,” the negotiations eventually fell through after Turkey withdrew due to mounting pressure from Azerbaijan. Armenia formally declared the protocols null and void in 2018.

While there is no date set for the next meeting between Turkey and Armenia, one Turkish news agency reported on January 21, that it will likely take place in Turkey or Armenia as there was no longer a need for a third country involvement, the news agency said, citing diplomatic sources.

The ongoing negotiations are a positive sign, something that is repeated across the board by a number of experts and observers covering the regional developments. However, as International Crisis Group country analysts note in their brief released on January 13, “More such stepping stones will be needed to help rebuild low trust between the sides. A disruption of this effort to establish neighbourly ties – only the third effort in as many decades and an important opportunity for Turkey, Armenia and the whole region – could only make that mistrust sink lower.”