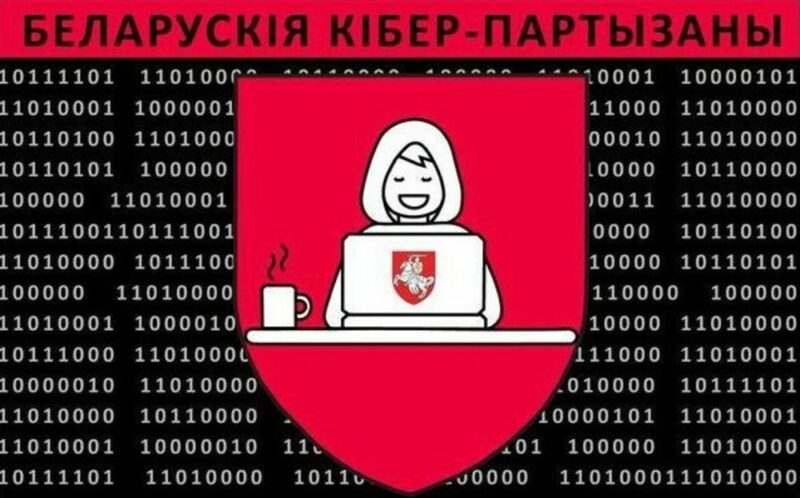 Belarusian Cyber-Partisans, a grassroots hacker collective supporting resistance efforts against the government of authoritarian leader Aliaksandr Lukashenka, have alleged they breached the state's railway system and encrypted some of the Belarusian Railway's servers and databases. The disruption came after the Belarusian railway system facilitated the movement of Russian troops into Belarus.

At the command of the terrorist Lukashenka, #Belarusian Railway allows the occupying troops to enter our land. We encrypted some of BR's servers, databases and workstations to disrupt its operations.❗️Automation and security systems were NOT affected to avoid emergency situations

According to the Belta state news agency, the Belarusian Railway service reported on January 24 that electronic tickets were unavailable, citing undisclosed “technical reasons.” A source from the railway company told independent news outlet Zerkalo.io that the systems were “out of control”, but that order has since been restored.

Yuliana Shemetovets, the spokesperson for Belarusian Cyber-Partisans, told Reuters news agency that the cyberattack “had been intended to prevent movements of Russian troops and appeared to have affected rail freight,” but that it was “too early to say if it was successful.” The group said it had deliberately not disrupted the railway’s automation and security systems.

The hacker collective said it would be prepared to hand over encryption keys on the condition that 50 Belarusian political prisoners whose health was precarious were released and the presence of Russian troops in the country was “prevented.”

Cyber-Partisans attacked the network of Belarusian Railways. They encrypted the servers, databases, & workstations to slow down the arrival of 🇷🇺 troops to Belarus. They demand the release of 50 polit. prisoners with hard health conditions, & stop the deployment of 🇷🇺 army. pic.twitter.com/9ImDVrpMan

Russia has been moving military equipment and troops into Belarus ahead of what the two countries say are long-planned joint military exercises in February 2022. The plans have added to tensions between Russia and Western powers over neighbouring Ukraine. Multiple reports indicating the accumulation of Russian troops at Ukraine's borders and in occupied Crimea and Donbas have sparked fears of a possible invasion, which threatens to reignite the Russia–Ukraine conflict that has been simmering since 2014 and has already resulted in the loss of over 14,000 lives.

The Belarusian Cyber-Partisans initiative was set up by local IT professionals and other citizens in September 2020 as part of the grassroots Belarusian Resistance (Suprativ) alliance, after mass anti-government protests following a contested election in Belarus prompted a sweeping crackdown by the authorities.

The collective has previously claimed responsibility for compromising multiple government websites, hacking the Ministry of Interior and internal government databases and revealing the names and personal details of members of the state security forces implicated in the crackdown against protesters.