The trains will ease traffic in Lagos, Nigeria’s economic capital 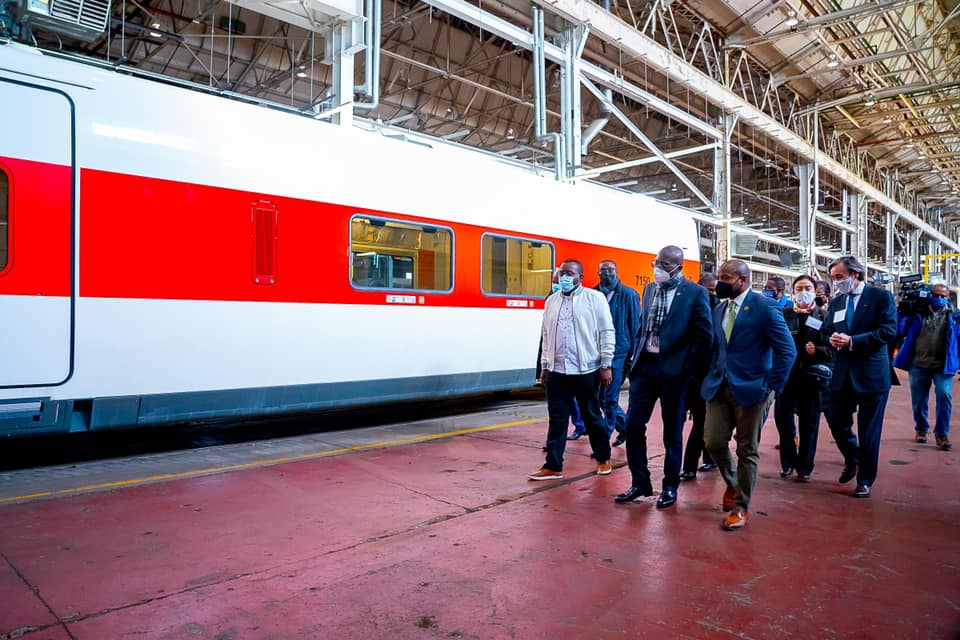 On Jan. 18, Nigeria’s Lagos State Governor Babajide Sanwo-Olu purchased two trains from Talgo, a train manufacturing plant based in Milwaukee, Wisconsin, U.S., for the Lagos Metro Rail project which debuts in 2022. The trains will help ease traffic congestion in one of Africa's busiest cities, while also resolving a bitter conflict between local politicians in a North American country.

Toxic partisan politics between local Democrats and Republicans resulted in a long legal battle between Talgo and the State of Wisconsin. Hence, the trains “originally built for a high-speed rail line between Chicago, Milwaukee, Madison and the Twin Cities” have been unused for a decade.

Christine Hatfield, a journalist with the Wisconsin Public Radio (WPR) reports that in 2009, Democrat Jim Doyle, governor of Wisconsin at that time, “announced a deal with Talgo for two new trains to be built in the state and used for a high-speed rail line between Milwaukee and Madison.” This came on the heels of a U.S. federal stimulus bill, which awarded $810 million USD to the State of Wisconsin for the deal. However, Doyle’s successor as governor, Republican Scott Walker, scrapped the project.

By 2012, Talgo had built the trains only for the State of Wisconsin to renege on the contract. “The result was the loss of jobs at Talgo’s new plant in Milwaukee and an inevitable lawsuit. The state ended up paying $50 million to Talgo and the company got to keep the trains. That was $50 million in taxpayer money incinerated. We paid $50 million and got nothing for it,” writes Dave Cieslewicz, a journalist with Isthmus, a community-based newspaper in Madison, WI.

A legal settlement between Wisconsin and Talgo saw the state pay “the company a total of $50 million for the trains” with the company still maintaining ownership of the trains, asserts Hatfield of WPR. 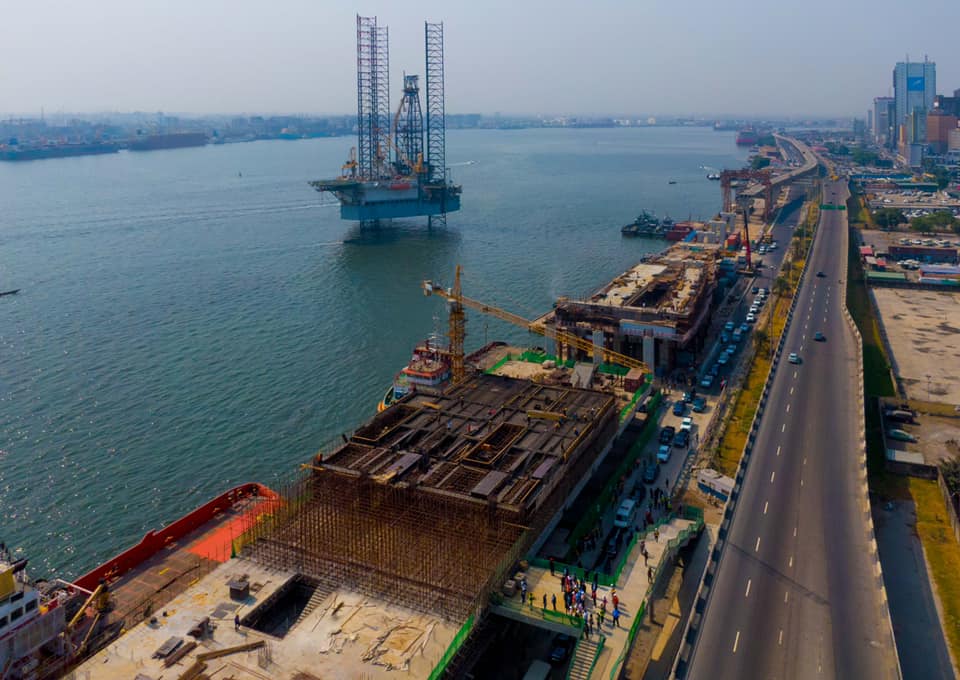 The Wisconsin trains purchased by Lagos governor Sanwo-Olu will be deployed to the Lagos light rail urban mass transit project. Estimated to cost $1.4 billion USD, the Lagos rail line project is divided into two prominent networks, the 27-kilometre Okokomaiko-Marina blue line, and the 30-kilometre Marina-Agbado red line. The former is being handled by the China Civil Engineering Construction Company (CCECC).

The Red and Blue lines, each having 13 stations, will decongest the traffic in one of Africa’s most densely populated cities. Lagos’ estimated population of 17.5 million is the sum of that of New York or London combined. The sweltering gridlock of the city is the reason why Lagosians spend 30 hours every week in traffic or “75 percent of a week’s total working hours commuting,” according to a report published in Nigeria’s BusinessDay newspaper.

The net effect of traffic congestion is not confined to the diminished productivity rate of Lagosians. It also “takes a huge toll on workers’ mental and physical health.” The light rail project will significantly “bring a new lease of life to public transportation in Lagos,” Sanwo-Olu said, during the purchase of the trains in Wisconsin.

However, not every Lagosian is thrilled about the project.

These Twitter users complained that former Lagos State governors had acquired trains in the past for an “incomplete” train project:

This light rail is the afternoon food of every Lagos State governor. https://t.co/yY9sf8abkm

The skepticism about the completion of the rail line project is understandable. On May 11, 2011, Babatunde Fashola, the Lagos State governor at the time inspected and purchased trains from Canadian's Toronto Transit Commission (TTC) for the yet-to-be-completed Lagos rail line transportation project. Hence, the doubt about Sanwo-Olu's train purchase in Wisconsin.

Another user decried the amount of money spent on the decade-old project without tangible results:

After 13yrs and billions spent, they are yet to complete the Lagos light rail project and he wants to turn Nigeria to Dubai.

Oladeinde Olawoyin, a journalist with online newspaper Premium Times asserts that “the Lagos light rail has suffered neglect after 17 years of failed promises.” The delay in completing the Lagos train project, according to Olawoyin, was linked to “accountability issue raised in connection with the discrepancies in the funding costs.”

The recent purchase of the trains is projected to be a win for Lagos, as long as the government follows through on its plan.