Officials say the move was prompted by COVID-19 concerns 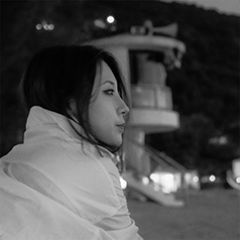 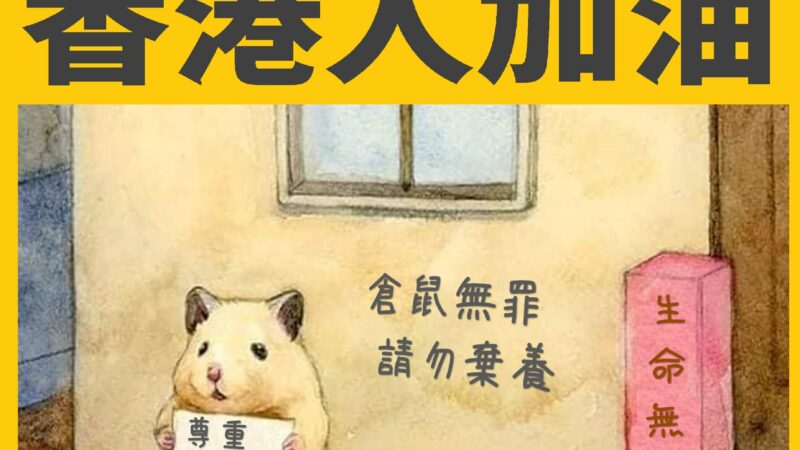 Hong Kong authorities announced some 2,000 hamsters and small animals would be killed, after a 23-year-old employee of a pet shop in Causeway Bay tested positive for the COVID-19 Delta variant, raising concerns that the animals be vehicles for COVID mutations. The decision has stirred public outrage and some citizens have begun organizing hamster rescue campaigns.

The Centre for Health Protection (CHP) told the press on January 18, that they could not rule out the possibility of animal to human transmission as, among the 125 samples collected from 78 animals, 11 hamsters tested positive for COVID-19.  However, the health authorities also admitted that the virus could have spread from the pet shop employee to the customer as human contact is the most common mean of transmission.

Authorities were further worried because they could not identify how the pet-shop employee became sick.

Officials then conducted an investigation in a storehouse where the pet shop chain stored their animals. They found some environmental samples that contained traces of COVID-19.

The Agriculture, Fisheries and Conservation Department (AFCD) said some 1,000 small animals including hamsters, guinea pigs, and rabbits collected from the storehouse would be euthanized upon COVID-19 testing, even if the results were negative to reduce risk.

On January 19, AFCD further identified two shipments of hamsters from the Netherlands that might be potential carriers of the coronavirus, prompting them to test and cull some 1,000 hamsters currently for sale in pet shops around the city. They also urged pet owners who had purchased their hamsters on or after December 22 to hand over their hamsters for euthanasia.

AFCD also suspended the import of all small mammals, including hamsters, and ordered all pet shops which had sold hamsters to suspend their business until all other mammals stored in their shops meet the COVID-19 test requirements.

The decision to euthanize the creatures was made out of “public health concerns with caution,” according to Thomas Sit, the AFCD’s assistant director.

The World Health Organization, however, reaffirmed that while some animal species could be infected with coronavirus, the chances for them to reinfect humans remains low.

Netizens in Hong Kong are furious about the decision and some have organized to save the rodents. Within one day, more than 11,000 people signed a petition demanding the authorities to drop the killing order.

On social media, many expressed the frustrations that mistakes made by humans had to be paid for with animals’ lives. Twitter user @winktaev said:

More than 2,000 lives would be gone like this. They could not choose to live. They were bred to meet human beings’ possessive desires and were culled for man-made problems. Their lives and their deaths were controlled by humans, who treat their lives so cheaply like this.

Another Twitter user @hkguy1988 expressed a similar idea with a cartoon in which a hamster rejects the escape help offer proposed by a mouse as it has trust in its owner:

What wrongs did the hamsters do? Humans have control of everything.

As some hamsters owners decide to abandon their pets after reading the news, some netizens decide to organize rescue teams to save the abandoned rodents. They shared some rescue guidelines on social media. @liu20306 is among one who shared the information:

A Facebook group named “Save Hamsters Concerned Group” was created on the same day as the news on culling broke has recruited more than 5,000 members in less than one day. Members of the group share rescue tips and match the abandoned rodents with new owners.

Other Facebook groups like “Hamster Blog HK” and “The Cute Hamster” have also received thousands of new member requests.

Although the Hong Kong government is inhumane, saving boars, saving hamsters, all these NGOs’ callings make me feel that Hong Kong is a place full of compassion.