The music icon facing backlash over a song released in 2017 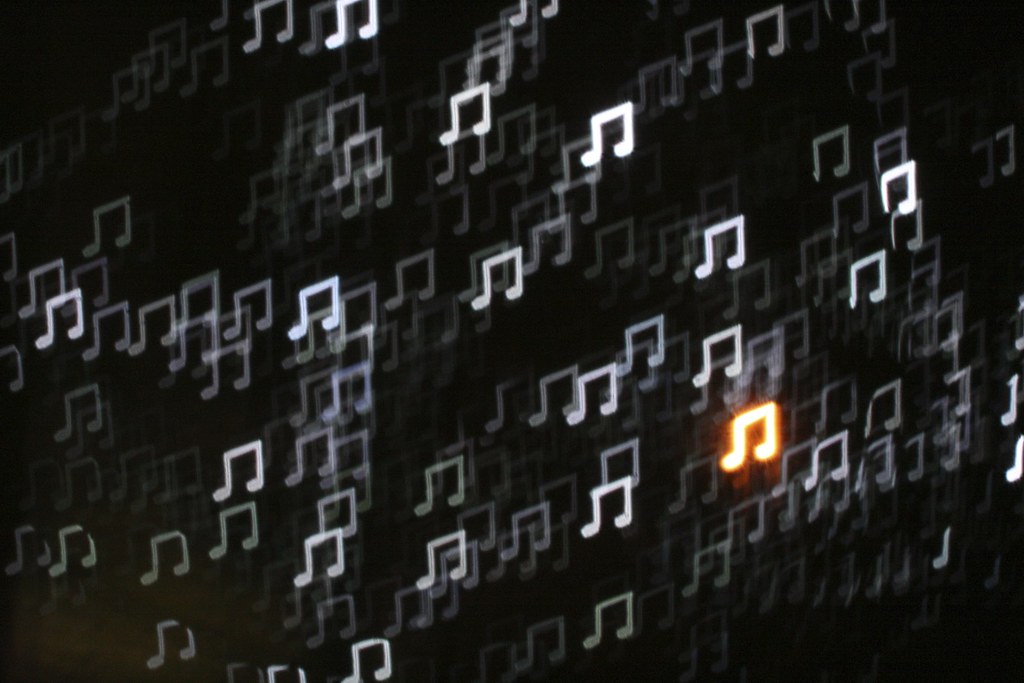 “Music Note Bokeh” by all that improbable blue is licensed under CC BY-NC-SA 2.0

“It is a wonderful thing to live” written by Turkey's music icon, Sezen Aksu, debuted in 2017. Five years later, Aksu, shared the video for the same song via her YouTube channel ahead of New Year celebrations. The YouTube video was accompanied by a message from Aksu, wishing her fans a year of humanity, freedom, and solidarity. Little did the singer know that soon she would face a barrage of criticism over the song lyrics and her character. Aksu is being accused of degrading religious values because one sentence in the song reads, “Give my regards to the ignorant Eve and Adam.”

The 67-year-old singer-songwriter is also facing a criminal complaint and has been subject to an online hate campaign that has taken Turkish Twitter space by storm under the hashtag #SezenAksuHaddiniBil (#SezenAksuKnowYourPlace). On January 17, a group of men organized a protest outside of the singer's home.

Enough! It is time that you stopped attacking our values disguised under art and music, “You're Out of Fashion”, our society is tired of people like you! #SezenAksuHaddiniBil

Other lawmakers followed suit. “The misery and ignorance of the irresponsible singer, who called Prophet Adem and Hava ‘ignorant’ in the lyrics of the freak song she wrote, is explicit,” said Nationalist Movement Party (MHP) leader Devlet Bahçeli, while addressing a parliamentary group meeting on January 18. MHP is in the coalition with the ruling Justice and Development (AK) Party.

Meanwhile, the Presidency of Religious Affairs (Diyanet) issued a statement. Although it does not explicitly mention Aksu's name, the wording of the statement makes it clear that he is referring to Aksu and the song.

The careless attitude towards religious figures is disrespectful, to say the least. Regardless of its purpose, intention, and context, it is necessary to be extremely sensitive and careful in every sentence, statement and approach made about the distinguished, leading and exemplary figures of Islam.

While Aksu has refrained from making any public statements following the attacks, politicians, as well as artists have come in support of the icon.

An artist, speaks. Artists are the inner voice of this country. No one has the right to mute these voices for the sake of changing the public agenda.

Turkey can only rise on the ground of freedom of thought and expression. Our artists should also be free while performing their art. A mentality that distorts the lyrics is only doing this country a disservice. Targeting #SezenAksu is unacceptable.

Writer, Elif Shafak, joined her defense, tweeting, “We have become a society that wears out its artists with insults, lynchings and slanders […] It's so easy to attack people. #SezenAksu is one of the most valuable artists of this country. Her songs and voice have found place in the hearts of many generations #sezenaksuyalnızdeğildir (#SezenAksuIsNotAlone).”

Rapper Şanışer too voiced his support of Aksu. “If you are incapable of understanding what you read, don't listen to Sezen Aksu,” tweeted artist whose epic song #Susamam rocked Turkey in 2019.

In the New Year message Aksu shared on YouTube, she  hoped that in the new year “we realize the power of solidarity, heal each other's wounds, be ashamed of the violence we have gradually normalized […] to change, transform, and make progress.” The recent wave of harassment the singer faced, indicates that there is a long journey ahead, but that there is still hope, with all the solidarity and support that has emerged.