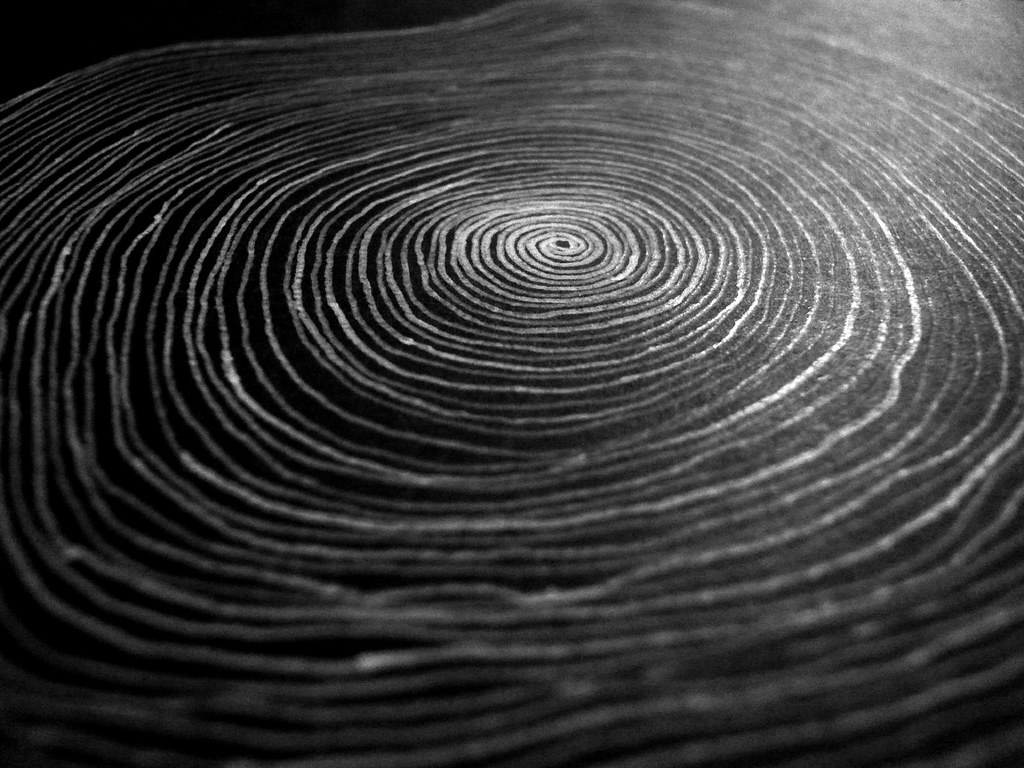 “turning in on myself” by creating in the dark is licensed under CC BY-SA 2.0

Enes Kara, 19, was a second-year medical student at Elazığ Fırat University Medical Faculty. On January 11, Kara committed suicide. In a video recording the 19-year-old left behind, he explained the unbearable compulsory indoctrination at the student housing his family sent him to live in, and the lack of hope for his future. “I have lost my entire joy for life and enthusiasm in the situation that I have found myself in,” Kara said in the video.

His video went viral on social media and reminded viewers of previous cases of violence, abuse, and murder at religious community-run student housing in recent years.

In December 2021, an 18-year-old computer engineering student was beheaded by a cook who worked at the dorm which was run by a religious cult. With Kara's death, controversy over private religious community-run housing has emerged with critics calling on the ruling Justice and Development Party to abolish these dormitories altogether and turn them into public student housing. As private institutions, there is little government regulation or oversight into these communities, compared to government housing.

Kara lived in brotherhood (tarikat) housing of the Islamic, Nur movement. There are numerous religious housing communities in the country, “run by the religious orders known as the ‘tarikats’ and brotherhoods known as the ‘cemaat,'” explains journalist Amberin Zaman in her reporting for AlMonitor.

According to researcher Salim Çevik, the ruling Justice and Development Party (AKP) “maintains a special relationship [with these communities] based on a policy of carrots and sticks.” This policy is largely dominated by the ruling party making “state resources available to these religious communities in an exchange for electoral support,” opines Çevik. He added:

One typical aspect of such government support is providing land and direct finan­cial support for formal institutions built up by religious organisations. These include a wide range of institutions, including schools, universities, dormitories, Quran schools, and media organisations. A second type of support involves opening up state cadres exclusively to certain religious or­ganisations.

Meanwhile, journalist Amberin Zaman reported that under the former head of the religious education department, Nazif Yilmaz, who was recently appointed deputy minister for education and served in his former position since 2014, the number of Islamic clerical-training middle schools rose from 1,036 to some 3,427.

At the time of her research, Balcı found over 2.5 million Turks had some kind of affiliation with these religious sects and that a “third of Turkey's 10,000 private schools had links with at least one fraternity. So did 2,800 of the country's 4,000 private dormitories.” The exact number of housing units operated by these groups is still unknown. As a result, “cults are said to operate thousands of [dormitories] in the country,” and “cannot be inspected,” reported Gazete Duvar.

In his 2019 book on the topic, investigative journalist Timur Soykan said these groups have enjoyed a “golden age” under the ruling party.

These dormitories are also the cheapest. Students from families with less financial means, who cannot find accommodation at government-run dormitories often have no choice but to stay in religious community housing.

But the low price comes with strings. There are specific classes residents must take, and rules and duties they must adhere to. In an interview with Gazete Duvar, the president of the All Dormitory and Private Housing Services Employers’ Union (TÜYİS), Umut Gezici, said, “families are not aware of the dangers awaiting their children at these dormitories, but left with no option as they offer relatively cheap means of accommodation.”

In his video, Kara said he was forced to pray five times a day and attend religious classes. He spent his little free time studying for his own classes.

Lots of anger and sadness in Turkey after 20-yr-old university student #EnesKara committed suicide after detailing the anguish he encountered living in a dorm run by a religious sect. According to the poll below, 82% of people in Turkey would not send their kids to such dorms. https://t.co/RLVFmAAIH4

The Psychiatric Association of Turkey (PAT) said in a statement, “it is a public obligation to ensure that young people benefit from quality education, housing, food and psychosocial support services,” reported online news platform Bianet.

Kara's university friends read out a letter expressing their sadness. “How many mores losses must we suffer until we do something? How many more young people's laughs should fade away? We demand that this situation be addressed and families, teachers and the administration do something about this situation. We are here today as the students of Fırat Medical Faculty and as friends of Enes. You will always be 19 years old.”

Until this country's youth can act based on their own beliefs and decisions and until we can ensure their intellectual and economic freedoms, none of us will be free.

Meanwhile, the ruling party accused the opposition of intentionally calling for “ideological revenge and division.” During the September 2021 housing crisis protests, the ruling party accused students of lying about accommodation shortages. Interior Minister Suleyman Soylu reportedly described them as “professional provocateurs,” accusing them of being affiliated with various terrorist groups and the LGBTQ+ movement, reported journalist Nazlan Ertan for AlMonitor.

According to a report released by SODEVA GENC — the youth branch of the Foundation for Social Democrats — public dorm capacity declined drastically in Turkey since 2020. “Between 2020–2021 at least 20 dorms operated by the Ministry of Education's Higher Education Credit and Boarding Institution (KYK) were shut down.”

In an interview with AlMonitor, Selim Cankara, SODEV GENC spokesperson and a student of international relations, said, “In the last decade, we have seen a strong rise in the number of dormitories or student houses run by religious foundations. Our report has made a conservative estimate that 17% of all dorms belong to these religious sects, but even this may be understated.”