[Proposed legislation] 'leaves us with no confidence that good will prevail' 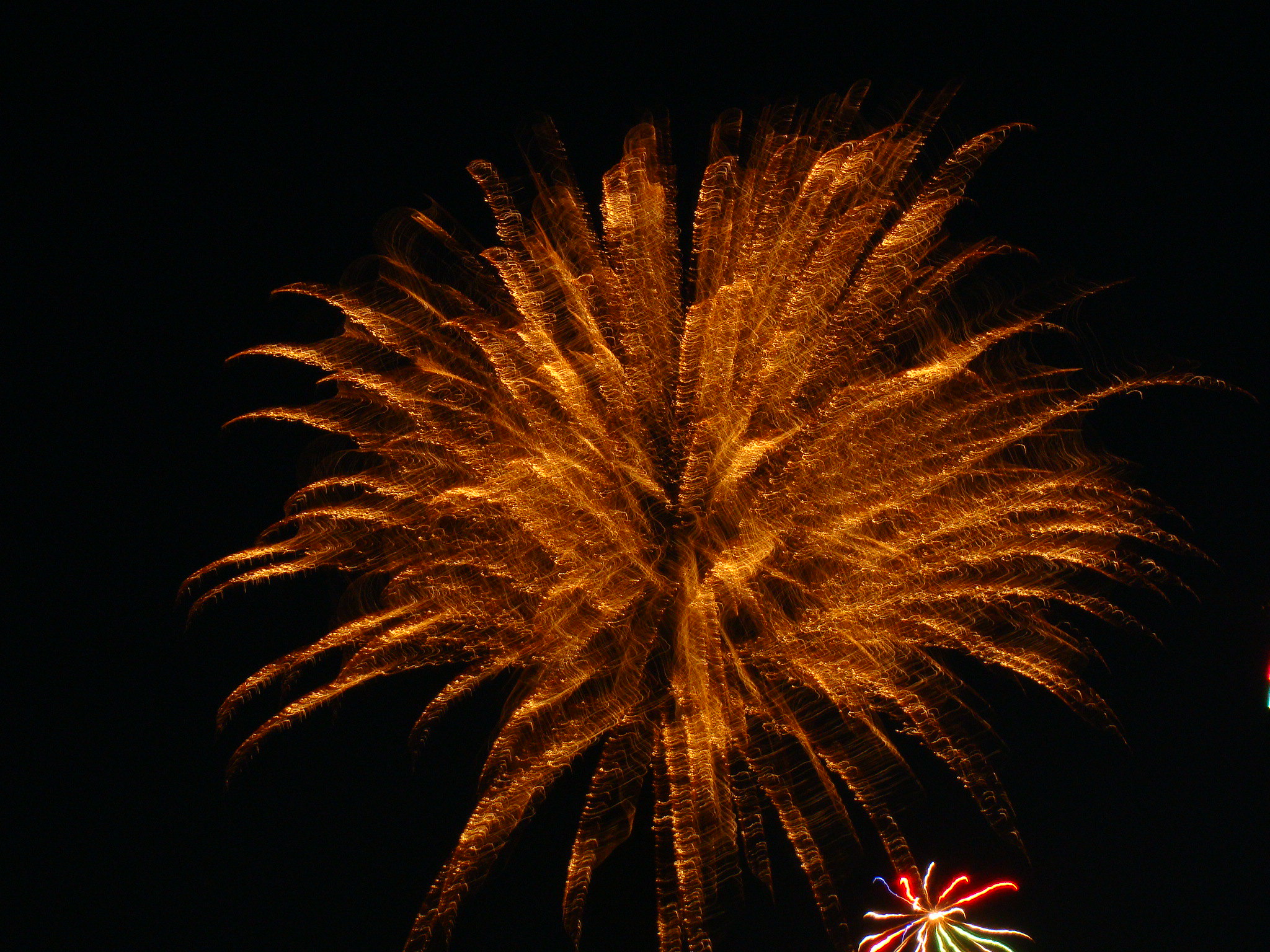 At certain times of the year in Trinidad and Tobago—including Divali, Christmas, and New Year's—online spaces become filled with stories of traumatised infants and seniors, not to mention animals who go missing or are killed, terrified by the sound of fireworks. 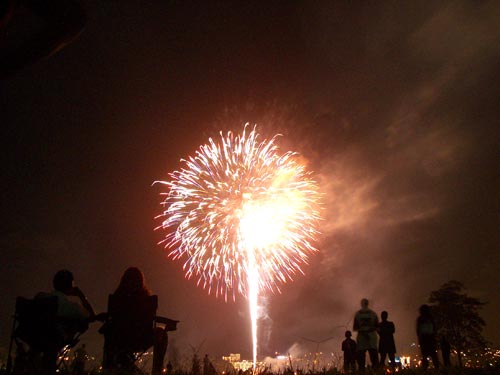 Despite the country's Summary Offences Act providing very clear parameters regarding the sale and use of fireworks—police permission required to set them off, thousand-dollar fines for doing so illegally and irresponsibly within towns, etc.—residents have had to endure annual auditory assaults, even as they desperately petition for the laws to be enforced. This was the case up until the early part of the 21st century when fireworks displays were public events that were professionally staged to celebrate milestones like Independence Day.

From as far back as 2014, the Animal Welfare Network and the Trinidad and Tobago Society for the Prevention of Cruelty to Animals (TTSPCA) have been campaigning for an end to the sale of fireworks, hoping to curb the practice by targeting the supply chain. Yet this year, on January 3, Facebook user Darlene Easton posted a status update outlining why she had no confidence in this ever happening:

While this is something I feel very strongly about, the reality is that fireworks will not be banned in this country, despite the adverse effects it has on many people, animals and property. […]

How [are] firework[s] importers able to obtain forex approval for large sums of money, for a product which will literally go up in smoke and has no sustainability value, but hundreds of small Mom and Pop business[es] are struggling to obtain foreign exchange to sustain their businesses?

Why are the police unable or unwilling to enforce the laws in accordance with the Explosives Act Chapter 16:02 and the Summary Offences Act Chapter 11:02 […]?

Why have the voices of the people signing petitions and voicing their concerns and protesting against the undiscerning use of fireworks been ignored for several years?

Why [have] the scores of social media posts asking for help to find lost pets who have fled the safety of their homes, in absolute fear and terror after a night of fireworks, not touched the hearts of the people who can actually make a difference regarding the laws?

Although Easton concedes that “fireworks are beautiful to look at and many people are not personally affected by them”—Andre Abraham, the managing director of Fire One, the country's premier fireworks retailer, has also said that he sees his business as a way of uplifting his compatriots and fostering a sense of national pride—she feels that “the time has come to review and amend the laws regarding the sale and use of fireworks”.

While Faris Al-Rawi, the country's attorney general, showed his animal-lover side on New Year's Day as a preface to reexamining the legislation, his proposed amendments are being met with scepticism.

The draft bill can also be view at https://t.co/xdXclt0Lwt
Feedback can be emailed to events@ag.gov.tt by 26th January, 2022. pic.twitter.com/Pz97jGuDh1

AG this post leaves us with no confidence that good will prevail. For six years we have begged for legislation to protect all our dogs, all our animals, all our people. You have not acted responsibly and in a timely manner. The blood is now on your hands. Whatever you bring better take fireworks out of the hands of John Public and limit it to regulated 20 minute displays managed by professionals in approved areas that cannot harm people or animals and restricted to national celebrations only i.e. Independence and Old Years. It's really hard now to believe what you have to say and your empty promises.

Adding literal fuel to the fire was a Facebook post by fellow government minister Stuart Young, detailing his visit to an east Port of Spain community in which several residents lost their homes as a result of fireworks debris landing on the roof:

Fortunately no lives were lost.
This incident highlights how the irresponsible actions of a few, can in a split second, negatively affect the lives of many innocents.

The majority of comments on the post supported proper enforcement of the fireworks laws, while others—including the Animal Welfare Network and The Zoological Society of Trinidad and Tobago—advocated for a complete ban on noise-producing fireworks. Even the Environmental Management Authority (EMA), charged with being stewards of the country's natural environment and everything that impacts it, noted that a survey it spearheaded showed that more and more people want noisy fireworks to be banned.

When the survey respondents were asked about the measures they would like to see with regard to fireworks use, the majority were in favour of banning noise-producing fireworks, as opposed to banning the practice entirely. Recommendations also included changing the current legislation to include cultural practices like bursting bamboo, which have similar adverse effects and can sometimes end in loss of life or limb, as well as to allow for stricter enforcement of laws and the implementation of heavier fines.

I hope everyone who liked this post is also sending a response to the latest draft legislation on fireworks to indicate to the AG that what he has produced is not acceptable. [C]ollective action by citizens to advise lawmakers on how to serve US is the only way to achieve real change.

Aarti Gosine was one of those who sent feedback to the ministry, taking issue with, among other things, the allotment of “days and the hours in which these fireworks could be set off without a license,” the ability to set off fireworks on “privately owned land,” and the allocation of a paltry half-mile radius as a safe zone with regard to the noise pollution aspect of the practice.

On January 7, after reviewing the AG's draft legislation, the TTSPCA reiterated its recommendations to the parliamentary Joint Select Committee in 2017, calling for:

The next day, Minister Young said he believed fireworks are a poor use of foreign exchange and should not be available for purchase by members of the public.

Like many others, Tobago-based animal activist and newspaper columnist Elspeth Duncan agreed:

Unless there is enforcement of the law, no legal amendments re fireworks will amount to anything…just as amendments to the laws against animal cruelty have, thus far, amounted to nothing. As it stands, the draft fireworks bill is unacceptable. According to one source, the draft sounds like it was written by the sellers of fireworks themselves.

Barring a complete ban on fireworks (which will probably never happen in TT), Minister Stuart Young’s call for a ban on the sale of fireworks to members of the public will be, for many (and hopefully most) of us, the only acceptable amendment to the legislation.