Excellence and innovativeness defined them all 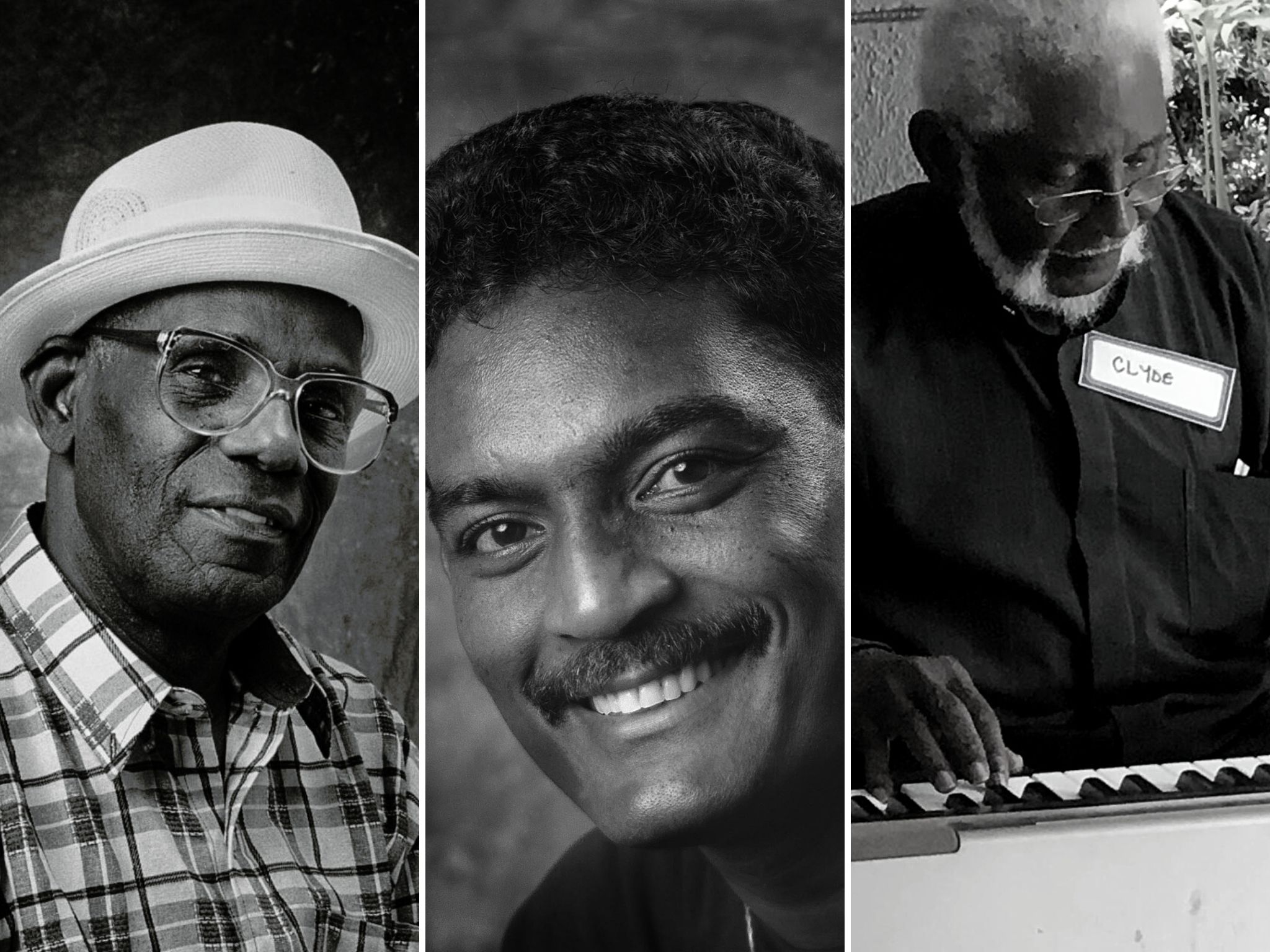 Clifton Ryan, who was much better known by the shortened form of his calypso moniker, Bomber, passed away at the age of 93 on New Year's Day. He was, according to the Trinbago Unified Calypsonians’ Organisation, the oldest living calypsonian, and was ranked among the Top 50 calypsonians of the 20th century.

Bomber began singing calypso at an early age in Grenada, where he was born (his mother was Grenadian) winning a national competition there when he was just 12 years old. At 28, he migrated to Trinidad and Tobago, where his father was from, and had his first hit, “Gloria,” two years later. He soon became the protégé of The Mighty Spoiler, learning the craft of calypso from one of the best.

By 1960, he became part of The Mighty Sparrow‘s Young Brigade calypso tent, a performance venue that featured the most popular calypsonians and their annual Carnival season offerings. It was a move that catapulted him into the spotlight and allowed his work to be heard and appreciated by much larger audiences, who were entertained by his skilful use of humour in his songs.

In 1964, Bomber won Trinidad and Tobago's coveted Calypso Monarch title with the songs “Joan and James” and “Bomber’s Dream,” which hinted at his conviction that he might have had more of an impact in the calypso arena had he been born in Trinidad and Tobago. Nevertheless, he defeated Sparrow in that 1964 competition, which was quite a feat. At different points in his career, he also performed at Lord Kitchener's Revue, another well-patronised tent headed by calypso royalty.

Even though he retired from the world of calypso in 2007, Bomber remained respected by his peers as a master of the art form. In 2021, fellow calypsonian Hollis Liverpool (The Mighty Chalkdust) praised his mentorship of younger artists.

You can check out The Mighty Bomber's discography, here.

On January 2, Kenwrick Joseph, more popularly called by his stage name, Kenny J, died of complications from COVID-19. He was 69 years old.

A calypsonian himself, he found his niche in the soca parang genre, which melds soca music (a hybrid known as the soul of calypso) with parang, a Latin-influenced music genre traditionally sung during the Christmas season in Trinidad and Tobago.

A former police superintendent, Joseph won the National Police Service Calypso Monarch title in 1987, and this prompted him to venture out into more mainstream competitions such as the National Calypso Monarch, for which he qualified on four occasions, winning the crown in 1990 with the tunes “Addicted To Sweet Soca” and “Leave She Alone”.

Three years later, his first soca parang offering, “The Paint Brush”—a clever double entendre that parallels the Caribbean custom of giving houses a fresh coat of paint at Christmas time with “brushing”, a slang term for having sex—became an instant seasonal classic.

Prior to his death, he had been a national spokesperson encouraging citizens to get vaccinated against COVID-19. Though fully vaccinated himself, as at the time of publication, only 48 per cent of Trinidad and Tobago's population has been fully vaccinated.

A musical autodidact, Clive Alexander—known by his nickname “Zanda”—was one of the pioneers of a unique type of extemporaneous, calypso-infused jazz music dubbed kaiso jazz, a perfect blend of local cultural expression rooted in wider musical traditions.

Born in south Trinidad in 1939, he began his musical experimentation at the age of 10, with drums that he built out of cardboard on which he would create calypso rhythms while scatting—improvisational singing that is common in jazz—over them. At 15, after he started classical lessons, his instrument of choice became the piano. A natural-born artist, he soon started to incorporate what he was learning into his own compositions, and his teacher left him to freestyle at will. His passion for building also remained with him, as he qualified as a registered architect after studying in England.

During his time in the U.K., Zanda immersed himself in jazz music and took lessons to improve his skills, thereafter forming his own musical group—The Dez Alex Combo—where he played calypso/jazz fusion. The band often performed at London's famous Pigalle Club, doing curtain calls for artists like Shirley Bassey and Sammy Davis Jr.

Once he returned home, Alexander formed the Zanda Gayap Extempo/Kaiso Jazz Workshop in order to delve more deeply into the innovative musical fusion he was so passionate about—to create, research and archive it. In an interview with journalist Peter Ray Blood, he explained, “I have been documenting my Kaiso Jazz compositions for the purpose of leaving behind a legacy for my children and the community at large. When I pass on I hope to also control the music from my grave. The classical composers did this and that is why they are still alive through their music.”

Zanda was a beloved staple at regional jazz festivals and was a valued mentor to many younger musicians.