In Trinidad and Tobago, baby, it's cold outside 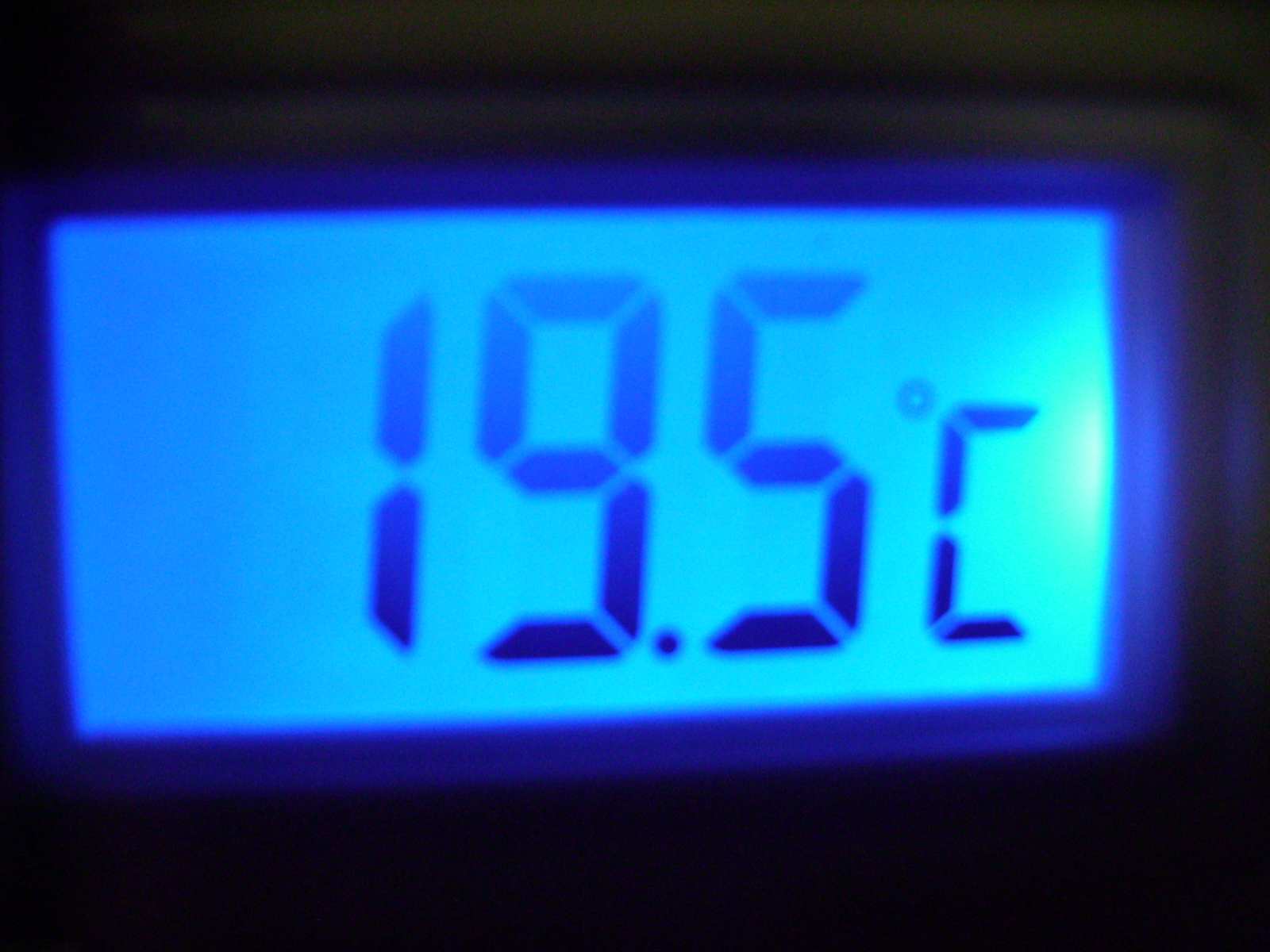 Each new year in Trinidad and Tobago typically brings with it wonderful weather—bright, sunny days as the dry season draws closer, tempered by the tail end of cool, Christmas breezes—but from January 3 and beyond, temperatures dipped to such a degree that social media channels were quickly inundated with posts expressing shock at how chilly it was.

In a country accustomed to monthly averages of 26.5 degrees Celsius (78.8 degrees Fahrenheit), there were routine reports of lows of less than the typical 23°C (73.4°F).

While members of the Trinbagonian diaspora living in temperate climes found the reaction laughable, locals felt no shame whatsoever in bundling up, and advising others to do the same:

We could see temperatures tonight dip below 20°C in most areas of Trinidad.

Interior parts of the country could see temperatures as low as 17°C.

The Trinidad and Tobago Weather Center explained that the chilly temperatures were caused by a North American cold front, noting:

Over the last several days, a cold front made its way across the entirety of the Eastern Caribbean and has since stalled over northern South America. A strong high-pressure system has also moved in behind the cold front, bringing brisk winds, dry air, and ultimately cooler temperatures to T&T and much of the Eastern Caribbean. […] This dry and cool airmass, originating over North America and made its way down to the Caribbean, due to the atmospheric circulations over the Atlantic.

While moisture and temperature increased on its journey to T&T, the conditions remained dry and stable enough to hinder clouds’ development. Situations like these are not frequent, but they tend to occur a couple of times during our dry season.

The post added that such low temperatures during this time of year are normal, given that the Northern Hemisphere is currently in the throes of winter. There were also other factors to which the Weather Center attributed the cooler temperatures, including sparse cloud coverage, northeasterly winds occurring at lower atmospheric levels, and low levels of moisture in the atmosphere. The Center confirmed that several areas in central and south Trinidad recorded temperatures below 20°C (68°F):

The coolest temperature recorded via a calibrated thermometer was in Penal [in the south of the island] at 17.63°C [63.7°F] while a thermometer (uncalibrated) recorded a minimum low of 15°C [59°F] in Lengua, Barrackpore [slightly north of Penal].

Via its Facebook page, the Trinidad and Tobago Weather Center also took the opportunity to contexualise the issue by reposting an article from January 2021, in which it noted that “temperature is relative”:

It seems that our ‘cool’ temperatures in Trinidad and Tobago are not enough to consider ‘cold’ to the Trinbagonian diaspora. Yet, we don’t hear our local crowd berating the diaspora when the sun makes an appearance in their temperate regions, claiming it’s too hot for temperatures that would be just another day in T&T.

Temperatures, whether it is cold or hot, is relative to the region it is recorded. 32°C (90°F) is a warm, but average daily maximum high in T&T but would be excessively hot in places like New York or the United Kingdom. Similarly, 18°C (64°F) is a very cold temperature for T&T, located in the tropics, while it would be a cool day in temperate regions of both northern and southern regions of the world, even requiring a jacket to head outdoors.

In Trinidad and Tobago, many people chose to stay indoors, some with a hot cup of tea, while a few Twitter users made light of the situation:

While it may not quite be winter jacket weather and weather experts agree that the likelihood of it ever snowing in Trinidad and Tobago remains “near impossible,” there is no doubt that—for a country that lies just about 10° north of the equator—it's cold outside.