North Macedonia's Zoran Zaev, the prime minister who ‘has done the most to serve his country’

His primary promise was to make North Macedonia more democratic 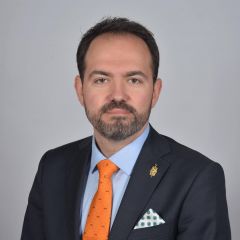 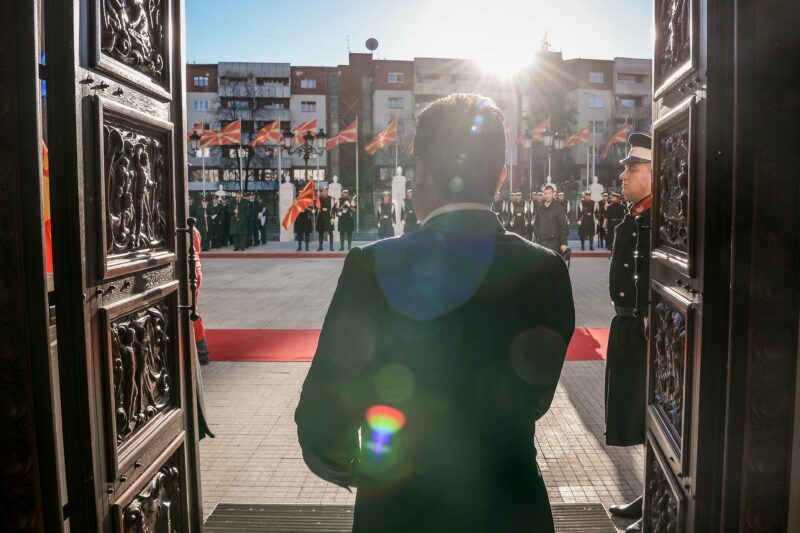 In the text of his resignation published on the government website, Zaev noted he undertook this “logical step” as a way to “accept responsibility” for his party's poor results at the local elections in October. He also resigned as leader of the ruling party, announcing his retirement from politics. After Zaev's resignation, President Stevo Pendarovski gave the mandate to the new representative of the established parliamentary majority to form a government.

While we are looking at the constitutional procedures and assessing the leadership of Zoran Zaev, it is worthwhile mentioning that he is the first prime minister in the history of North Macedonia to resign while his party was still in power (Actually, Branko Crvenkovski, another Social Democrat, resigned as party leader and prime minister in 2004, but this was to allow him to seek election as president of the country.)

Zaev was a very interesting politician and one who had attracted the public eye. He was first elected as party leader eight years ago as a part of a team. He was the candidate for leader, while the current minister of defense, Radmila Šekerinska, was the candidate to be his deputy. The duo led the party during the political crisis of the wiretapping revelations, the negotiations of the Przhino Accords and the early parliamentary elections in 2016. Zaev's election promises were to restore democracy and freedom, bring the country into NATO and the EU, and improve the quality of life of its people.

Nikola Gruevski and his VMRO-DPMNE had a strong hold on the government and institutions; it was an authoritarian regime that the European Commission described as a captured state. For every citizen who had lived a day in such fear, or the nearly 20,000 whose phones were wiretapped, bringing back democracy and freedom was of utmost importance. On this, his primary promise to make North Macedonia more democratic and freer, he delivered the most.

After it became clear, in January 2017, that Gruevski was unable to form a  government, his party orchestrated persecution against civil society and activists, with a long list for “execution” containing up to 170 most prominent political and civic leaders and opinion-makers. He disallowed any transfer of power and supported the storming of parliament on April 27, 2017. The angry mob attacked and beat scores of people, effectively making Zaev pay with his own blood to be elected as prime minister.

Having witnessed how Gruevski used ethnic tensions to raise the fear of ethnic Macedonians, Zaev realized that this fear could only be decreased with further unification in society and if the country’s safety and security were guaranteed. The best guarantee for that was unification under the same goals as NATO and EU Accession, and genuine inter-ethnic integration, which led to the new government policy of “One Society for All.” He further supported this by speaking to all citizens and ethnic groups, presenting candidates for mayors in traditionally Albanian municipalities, while promoting politicians, Social Democrats, representing minority ethnic groups to high posts in the party and in the government. It was in many aspects a pioneering approach for North Macedonia and showed Zaev's ability to see the bigger picture.

His political instinct as opposition leader to establish friendships and build alliances was successfully transformed into a vision to which he dedicated his first three years as prime minister, resolving the open issues of the country. It was lucky for him that this vision was met halfway by former Greek Prime Minister Alexis Tsipras. The Prespa Accord was an effective resolution of the name issue with Greece, but it was also the foundation for North Macedonia to accede to NATO and fulfill one of its national priorities almost three decades after its independence.

Zaev's first attempt at friendship building was with Bulgaria and produced the treaty on friendship, good neighborliness and cooperation, which he signed with his Bulgarian counterpart Boyko Borisov on August 1, 2017. The Friendship Agreement speeded up the strengthening of bilateral relations in the period from the signing of the agreement until mid-2019 and facilitated trade, but it has yet to bear fruit, as Bulgaria is currently blocking the EU Accession of North Macedonia.

One final attempt at friendship building was tied to his faith and religious background. As a “true child” of the unrecognized Macedonian Orthodox Church, Zaev made approaches to the Ecumenical Patriarchate and visited with him, building rapport and laying the groundwork for recognition of the Macedonian Orthodox Church. Although it was another pioneering approach, it will not be easy to bear fruit.

The NATO Accession of North Macedonia was a record-breaker in many ways. After finally acceding to NATO, it took the country only 18 months to be fully integrated within the alliance. It was a success of the government, but one for which Zaev had to thank Radmila Šekerinska, as this fell under her portfolio as deputy prime minister and minister of defense. Zaev recognized Šekerinska as the minister who served the country the most during his five years as prime minister.

Zaev’s Social Democrat government worked to reverse many of the restrictive policies from Gruevski’s regime, including the policies on abortion and women’s rights. Since introducing a woman deputy-president of the party, with Šekerinska, and co-leaders (men and women) for the electoral lists in 2020, there has been a lot of advancement in that area. There’s still much that could be done on women’s rights. However, in a traditional society, very much closed to many of the contemporary values of a liberal democracy, small steps are probably a good approach.

During Zaev's tenure, there was also an improvement in workers’ rights with the minimum wage being doubled, and from January 2022, Sunday set as a day of rest. 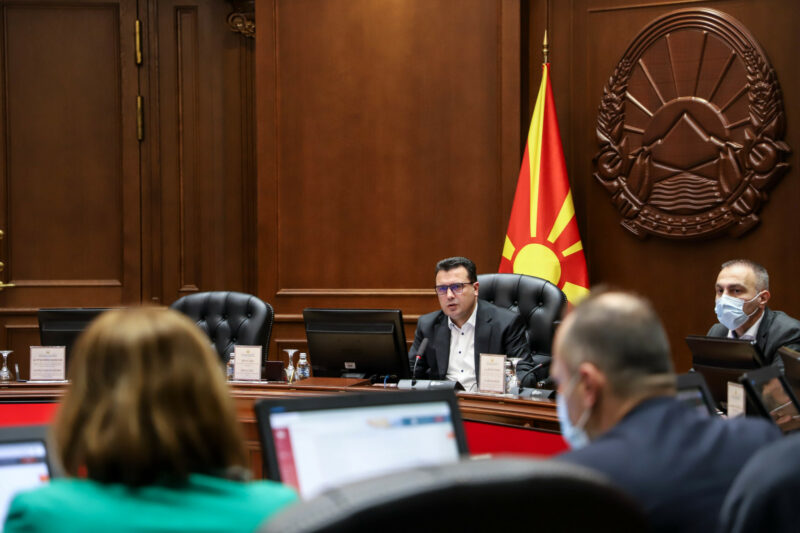 Zoran Zaev presiding over the government session of Dec 22, 2021. Photo by Government of Republic of North Macedonia, Public Domain.

It would be fair to say that Zaev was not immune to scandals. There were many that tainted the party and, in turn, the government. They included the so-called Racket case, the National Agency on European Educational and Mobility Programs, the Rashkovski case, but he himself, the party and the government managed to effectively disassociate from those investigated or indicted, thus ending the impunity of party officials that Gruevski established.

Finally, proof of how free the society is, is the way critics of the government are treated as opposed to during the time of Gruevski. Throughout Zaev's mandate as prime minister, there had been many occasions when certain appointments led to significant criticism in the public. For example, the appointment of Darko Leshoski as director of the celebrated Struga Poetry Evenings Festival, or the consideration of musician Beni Shaqiri for director of the Youth Cultural Center in Skopje. The public criticism was at points considered as a correction mechanism and made him, the government, and other elected officials from his party, retract those decisions. This was a new and totally unknown approach compared to the period of Gruevski.

While Zaev considered his government's responsiveness to public demands a good thing and a sign of increased democracy, it nevertheless caused damage to the party's and government's image. Those who were replaced were angry and vengeful, while when other appointments were not retracted, the citizens were left disappointed. For instance, at the October local elections, former ally Shaqiri ran for mayor of the capital, Skopje, against the Social Democrat candidate, dissipating the support among liberal-minded voters and voters from non-majority ethnic communities, and contributing to the victory of a candidate supported by far-right opposition parties.

In conclusion, his contribution to the development of the modern state, its democratic transition, the anchoring of North Macedonia and its foreign policy with western liberal democracies puts Zoran Zaev in the rank of contemporary Macedonian visionary leaders, such as former Presidents Kiro Gligorov and Boris Trajkovski.