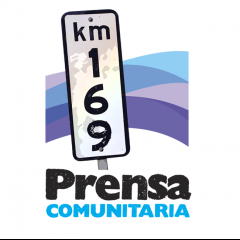 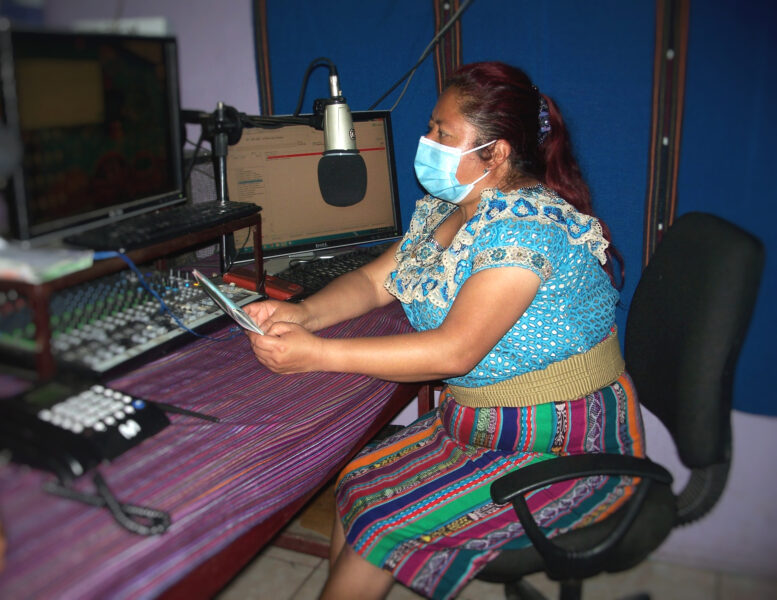 Photo of the Ixchel Estéreo radio stations, used with permission.

This article was published by Prensa Comunitaria and has been edited and republished by Global Voices with permission.

The Inter-American Court of Human Rights (IACHR) announced on Dec. 17 that it has found the State of Guatemala responsible for violating the rights to freedom of speech, equality before the law, and participation in the cultural life of several Indigenous Mayan peoples by preventing them from operating their community radio stations.

The Indigenous groups affected were the Kaqchikel peoples from Sumpango, the Achí peoples from San Miguel Chicaj, and the Mam peoples from Cajolá and Todos Santos Cuchumatán. The Court, which is the independent judicial body of the Organisation of American States (OAS), also ordered reparations for the affected communities.

In its ruling, based on a case originally filed in 2012 by Guatemalan grassroots organizations supported by Human Rights and Indigenous Peoples Clinic at Suffolk University Law School, the Court found that the country’s regulatory system of radio broadcasting results in a de facto, almost absolute ban on Indigenous peoples’ right to freedom of speech and, at the same time, prevents them from exercising their right to participate in cultural life.

According to a statement from the Court, at least 43.6% of the population of Guatemala is Indigenous and approximately 80% of the Indigenous population lives below the poverty line.

Ixchel Estéreo, one of the petitioning radio stations, wrote on its Facebook page that this ruling will be a “turning point for community radio stations in Guatemala.”

According to the Court’s statement, “there are 424 radio stations in the country at FM frequency and 90 stations at AM frequency. However, only one of these is an Indigenous community station. Furthermore, there are many community radio stations operated by Indigenous people that are unable to obtain a state license. The Ixchel station in Sumpango and the Voz del Pueblo station in San Miguel Chicaj, in particular, were subjected to raids and two of their volunteers were prosecuted.”

In Latin America, community radios are non-profit radio stations that aim to promote the development of a local community. They are operated by people from the community and can be found mainly in rural areas. They provide information services, education, entertainment, and defend the community’s rights against potential violations from the State.

In Guatemala, just like in other parts of Latin America, human rights defenders have condemned the persecution of community broadcasters and their historical exclusion from the radio spectrum.

The Ixchel and Uqul Tinamit la Voz del Pueblo radio stations, from the towns of Sumpango and San Miguel Chicaj in Guatemala’s Baja Verapaz department, were raided by the authorities under court orders issued in the framework of criminal proceedings in 2006 and 2012, respectively. Their broadcasting equipment was seized and some of their operators were criminally prosecuted.

The Court found that these raids and seizures of equipment from the Ixchel and Voz del Pueblo radio stations were illegal and restricted their freedom of speech, which goes against the American Convention. The Court, therefore, concluded that Guatemala is responsible for the violation of this right.

The Court ordered several reparation measures to compensate for these violations. These included: adopting the necessary measures so that the Indigenous communities identified as victims can operate their community radios freely; adapting internal regulations that recognise community radio stations as separate forms of media; and regulating their operations by establishing a simple procedure for obtaining licences.

In the ruling, the judges recognised that, in addition to allowing Indigenous communities to fully participate in public life, these radio stations are essential for the conservation, transmission, and continued development of these cultures and languages.

“Community radio stations are a way for Indigenous peoples to exercise their right to freedom of expression. Having access to their own stations is essential for promoting the identity, language, culture, self-representation, and collective rights of Indigenous peoples,” the Court’s statement reads.

For this reason, countries within the OAS are obliged to adopt the necessary measures to allow Indigenous communities access to the radio spectrum of community radios.