The show is about a tumultuous time in Turkey's past 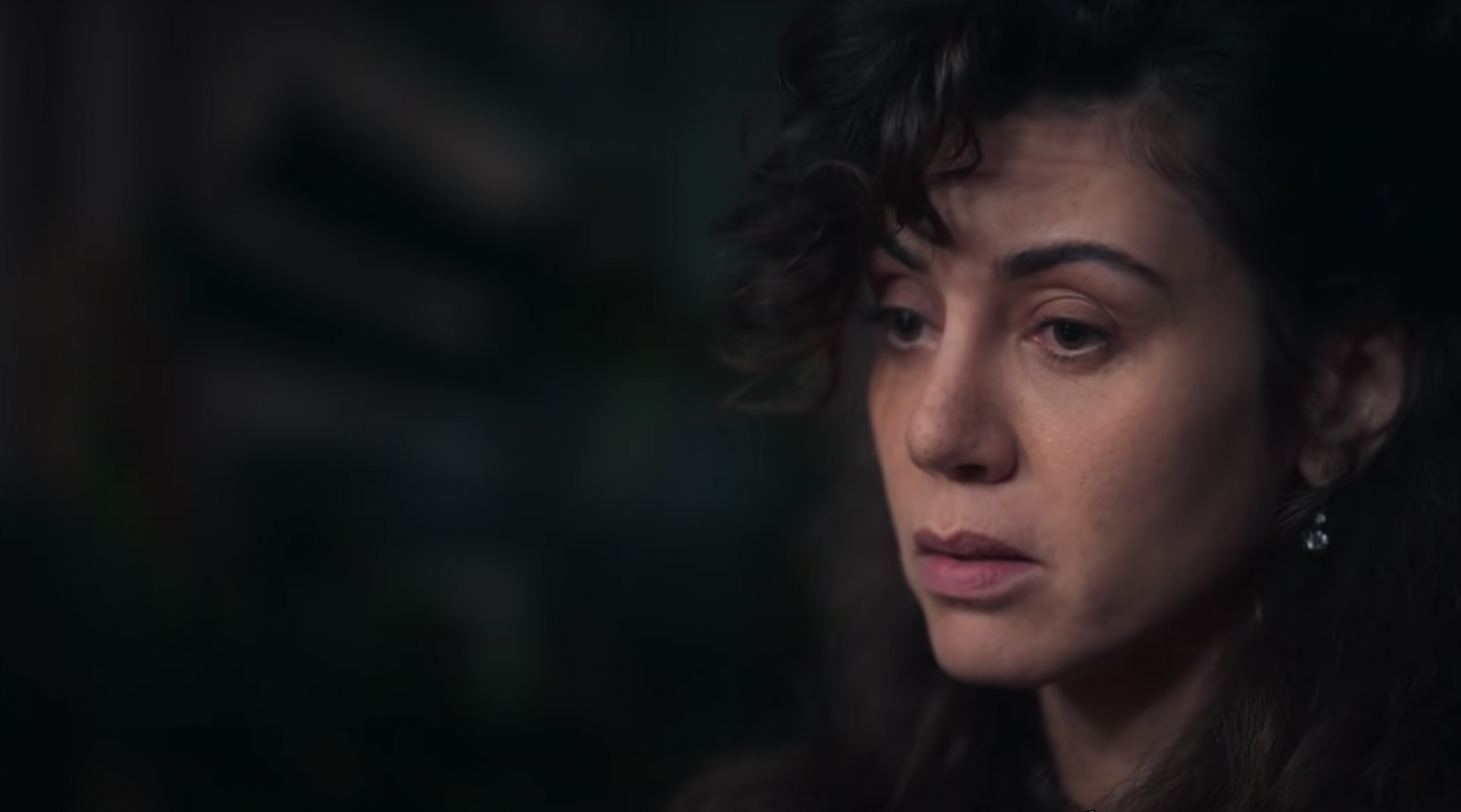 Non-Muslim communities have long been present in Turkey but have also been historically sidelined from social and political life. Enter “The Club,” a new Netflix mini-series that tells the stories of the Sephardic Jews, Armenians, and Greeks who called Istanbul home in the 1950s. The show has garnered praise worldwide for its inclusive, thoughtful portrayal of these often overlooked groups.

Much of the show takes place in Istanbul's Istiklal Caddesi and Galata neighborhoods. The show is one of the first Turkish series that dives into the not-so-distant past of Istanbul, where non-Muslim sentiments were high [spoiler alert, for season two of the series], culminating in the Istanbul riots that took place in 1955. “The Club,” Kulüp in Turkish, takes viewers on a journey through Turkey's history, building on memories of cultures, rituals, and languages that are now nearly lost in the fabric of the city and the country as a whole.

During the Ottoman Empire, more than half of Istanbul's residents were non-Muslim citizens. “This ratio shifted towards an overwhelmingly Muslim majority from the First World War onwards and the proclamation of the Turkish Republic in 1923. By the 1950s, a substantial Greek and Jewish minority, among others, remained, but discriminatory policies further diminished the total non-Muslim population,” wrote journalist Omer Faruk Gorcin for the Middle East Eye.

This is the period the six-episode period drama focuses on.

The protagonist is Matilda Aseo (played by Gökçe Bahadır), a Sephardic Jew from Istanbul. Newly released from jail after 17 years, Matilda is determined to leave Istanbul for Israel. But the plot thickens as she decides to make amends with her estranged 17-year-old daughter who lives in an orphanage. There is also the Club and its patrons, a lavish nightclub in the heart of Istanbul, which the show is named after. The manager Orhan, his assistant Çelebi, and the staff come to represent the various non-Muslim communities in Istanbul. 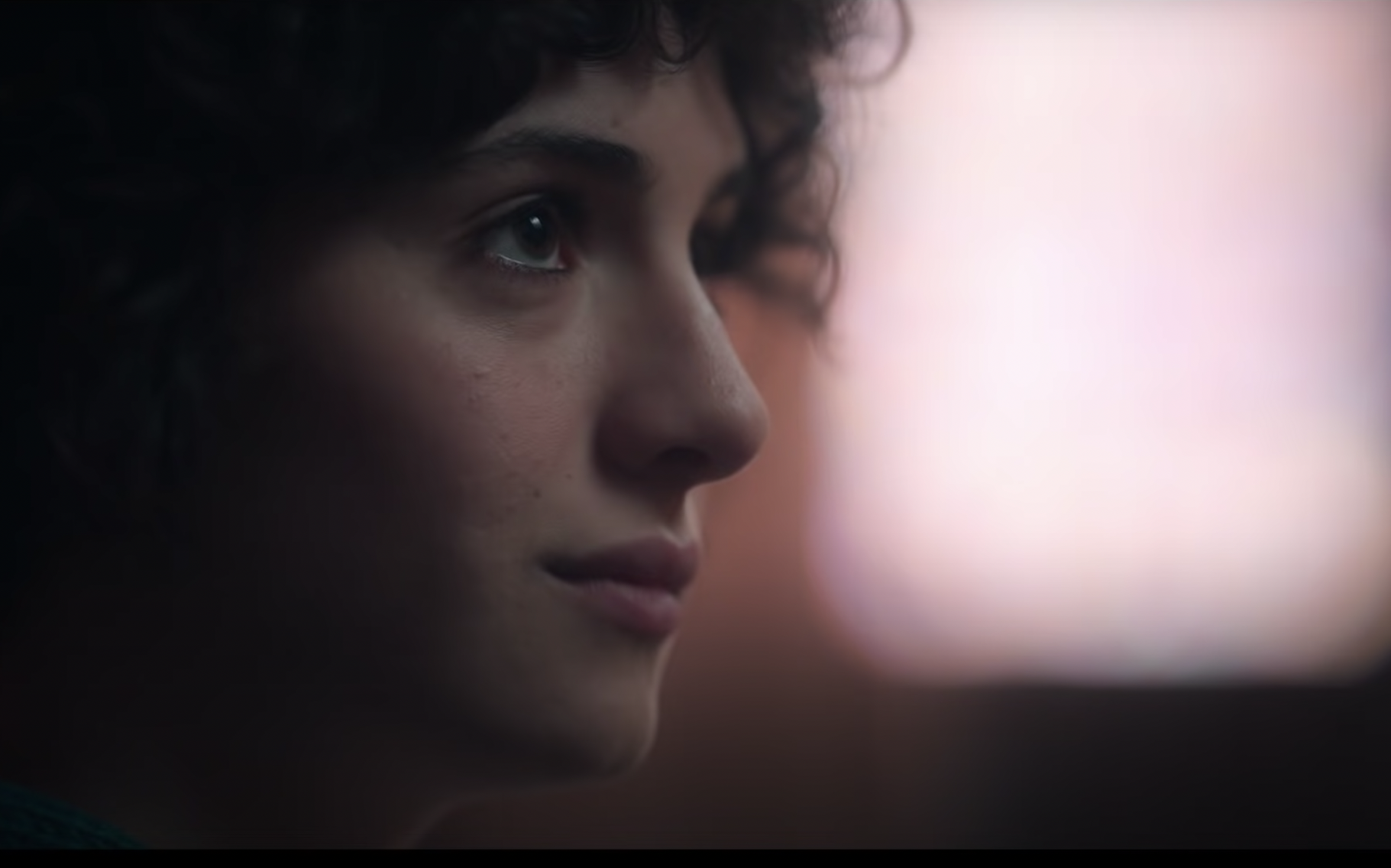 In addition to a well-designed period drama set, the storylines, and characters, the show also shed light on a tumultuous time in Turkey's history. During the 1940s, nationalist fervor was high, and the country's many non-Muslim community members faced crackdowns. The show also addresses the controversial 1942 Wealth Tax. This is how Matilda's once-wealthy family loses everything and both her father and brother end up in labor camps. The tax law mainly targeted non-Muslims, including Jews, Armenians, and Greek Christians, to wrestle away their wealth.

“The wealth tax is the main reason behind the migration of the majority of the Turkish Jewish population to Israel,” said Ozgur Kaymak, a lecturer and researcher on ethnic and religious minorities in Turkey, in an interview with the Middle East Eye. “The interviews I conducted with people who were affected in this period showed that this tax left a deep wound in both the individual and collective memories of non-Muslims communities in Turkey.”

According to journalist Umar Farooq who wrote about the show for AlJazzera:

Of the roughly 350 million Turkish lira raised by the time it was repealed under international pressure in 1944, at least 290 million came from non-Muslim citizens, in many cases people who were ordered to hand over more than 200 percent of all their assets within 15 days. Those who could not pay the full amount – by some estimates thousands of people – were sent to labour camps where historians say a few dozen people even died.

In addition to the Tax Law, there is also the story of the government's “Turkification” plans, which means replacing “good secular Muslim Turks for Istanbul's Greeks, Jews and Armenians.” In the show, this plays out when Orhan, the owner of the Club, is offered the “Turkish Businessman of the Year” title following the success of the nightclub. He quickly learns that if he accepts the title, he will have to fire all his non-Muslim staff.

The show has been lauded by critics and viewers for its inclusive portrayals and diverse cast.

“This is the first series that has touched upon Turkey's Jewish community without succumbing to victimization, caricaturization of Jews as evil bankers or greedy money-lenders or succumbing to rose-scented nostalgia on how multi-ethnic neighbors lived together all in harmony around the Galata Tower in the good old days,” said Ozgur Kaymak, in an interview with Al-Monitor.

“From the discussion of Shabbat rules, to the tradition of kissing a mezuzah when entering a room, to the scenes shot in Turkish synagogues, many Turkish Jews have found the show a revelation — especially given the fact that Jewish characters are usually relegated to stereotypes in Turkish productions,” wrote David I. Klein for the Jewish Telegraph Agency.

The show has been further praised for incorporating a variety of languages, as nearly all of the diverse cast converse in their mother tongues.

Yesterday I watched #TheClub (#Kulüp #Netflix). Since released days ago its taken over Turkish audiences w/its depiction of Jewish life in Istanbul in the 1950s. I admit hearing Ladino and seeing a life that once was brought tears to my eyes. Indeed its a beautiful story as well. pic.twitter.com/tiQsnBmJwg

But not all reflections and feedback on the show have been positive. Some have questioned the stereotypical depiction of non-Muslim women. Speaking to AlMonitor, Professor of anthropology at the University of Missouri-St. Louis Nikos Michailidis and historian Axel Corlu said, “the representation of the Greek woman as a person of low ethical standards who sleeps with various men, or more broadly the stereotype of a Sunni man having an affair with a non-Sunni “easy” woman. And these stereotypes are of course constitutive of the imaginary of mainstream Turkish nationalism and rhetoric.”

But at the end of the day, “The Club” is not a documentary or historical piece. It is multiple stories intertwined, exploring characters who are each searching for their place in this world, navigating the complicated web of politics, history, memory, and belonging.