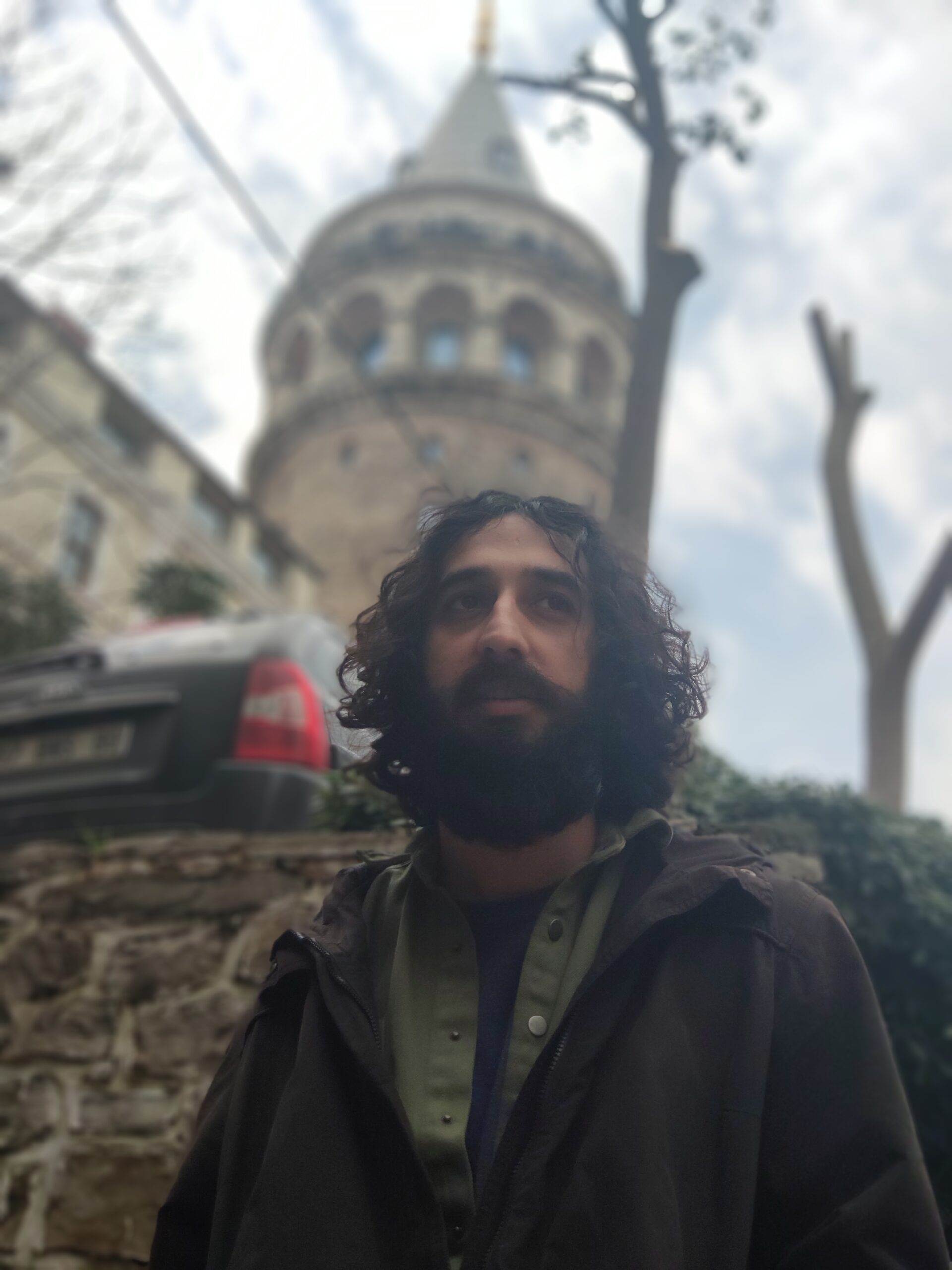 Six months after the body of Azerbaijani activist Bayram Mammadov was found by the Turkish coast guards in Istanbul, the Turkish prosecutor general's office has issued the final autopsy report, officially closing the investigation into his death. According to the results of the forensic medical examination, Mammadov, 26, died by drowning.

Mammadov was known in Azerbaijan as one of the two “graffiti prisoners” or “statue prisoners.” On May 8, 2016, armed with spray paint, Mammadov and Giyas Ibrahimov, sprayed the words “Qul Bayramınız Mübarək” (Happy Slave Day) and “F*** the system” on the statue of the former president of Azerbaijan, Heydər Əliyev ahead of the “Flower Celebration,” a day marking the birthday of Əliyev.

“Qul Bayramınız Mübarək” was a play on words—“Gül” in Azerbaijani means flower, while “Qul” means “slave.” When Ibrahimov and Mammadov were arrested the following day, they were accused of drug possession. The ministry of the interior allegedly “found” two kilograms of heroin at both men's homes. Ibrahimov and Mammadov were first sentenced to four months of pretrial detention. In October 2016, Ibrahimov, 21 at the time, was sentenced to 10 years, while Mammadov, also 21, received a similar sentence in December 2016. In March 2019, both men were pardoned and released from jail. Mammadov was re-arrested several times and said he was tortured during these periods of incarceration.

In February 2020, the European Court of Human Rights ruled that the trial and sentences of Mammadov and Ibrahimov were in violation of several articles of the European Convention on Human Rights and ordered the government of Azerbaijan to pay both men 36,000 EUR (43,700 United States dollars) in compensation.

Bayram was planning to use that money for his education abroad. He moved to Istanbul in November 2020 to study for English language exams, and continue applying to universities abroad.

The last time his friends saw him was on April 29.

Following the reports of his death, Mammadov's friends reached out to a group of independent lawyers at the Progressive Lawyers Association in Turkey. In a tweet on December 7, the association shared their statement:

To the attention of media and the public. This is our statement on the investigation conducted into the death of Azerbaijani anarchist Bayram Mammadov.

The statement concluded that based on the autopsy results, the association confirmed that Mammadov had died by drowning.

After Mammadov's death, his father traveled to Istanbul to bring home his son for the final farewell. Mammadov was buried on May 9, a day before the annual Flower Day celebration and the date on which he was arrested in 2016.

Oceania  21 hours ago
Cancel this reply