The authorities claimed the death was due to drug overdose 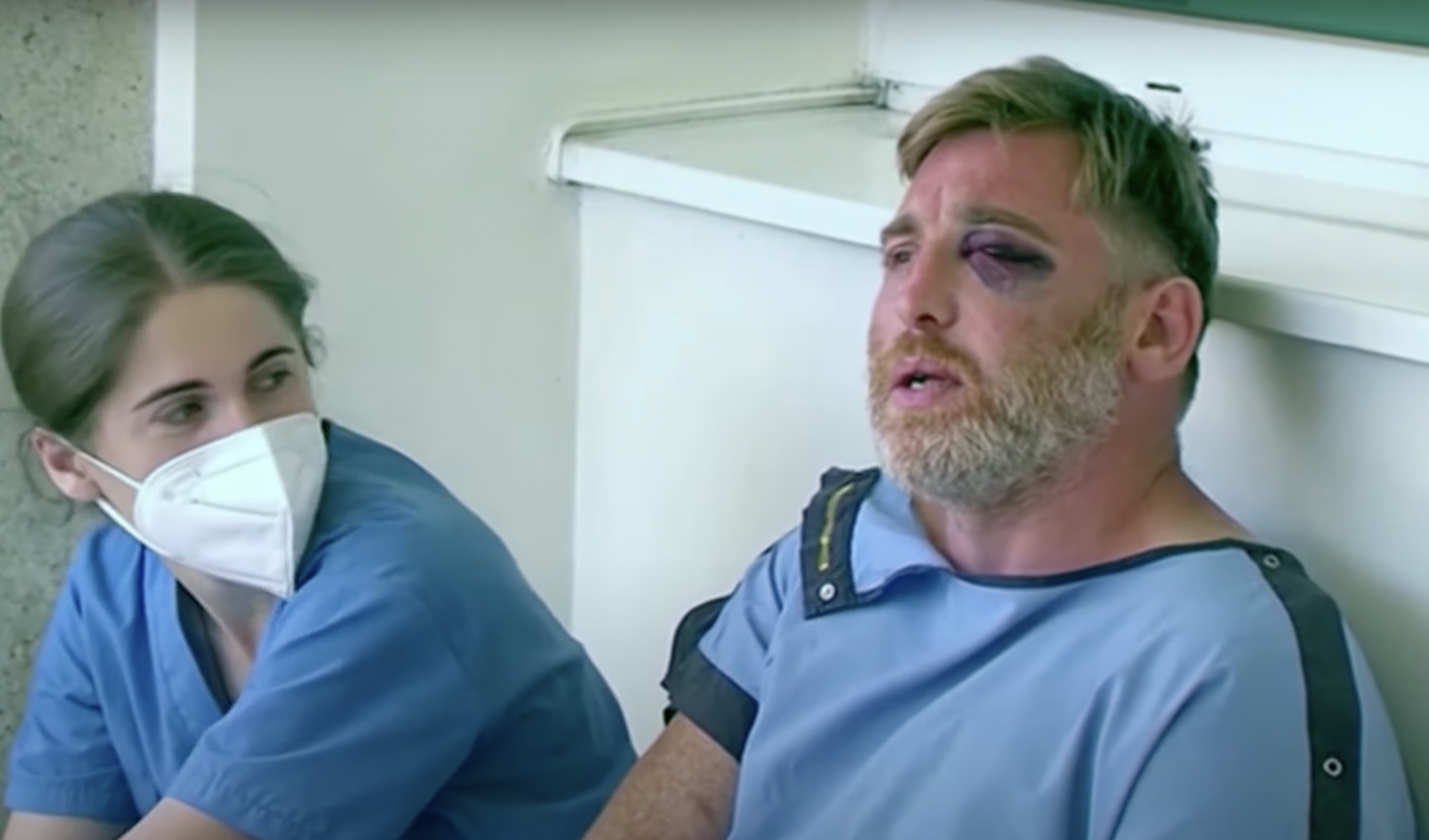 This article by Tata Shoshiashvili was first published on OC Media. An edited version is republished here under a content partnership agreement.

Georgian authorities have failed to release the autopsy results after the death of TV Pirveli camera operator Aleksandre “Lekso” Lashkarava, who died in July after being beaten by members of far-right groups during an anti-LGBTQ+ riot in the capital, Tbilisi. Beka Takalandze, a lawyer representing Lashkarava’s family, confirmed to OC Media that they were still awaiting the results.

This month marks five months since Lashkarava was found dead at his home on July 11, six days after sustaining multiple facial fractures and a concussion during the riot the previous week.

Georgia’s first Queer Pride march had been planned for July 5, but, the day quickly descended into chaos as thousands of far-right counter-protesters took to the streets and attacked journalists and civil society groups. At least 53 media professionals were injured in targeted attacks during the ensuing violence, with the authorities facing criticism for their apparent inaction.

The autopsy is being led by the Levan Samkharauli National Forensics Bureau; however, the family has also insisted that an independent medical examiner, Aleksandre Gejadze, take part in the process.

Jeanne Cavelier, the head of the Eastern Europe and Central Asia office of Reporters Without Borders, decried the lack of progress in the investigation as “an alarming situation” and a sign of a “lack of political will.” Speaking to OC Media, Cavelier said, “not only Lashkarava’s autopsy is not ready five months later, but also the investigations into the unprecedented organized violence targeting more than 50 journalists are stalling,” despite guarantees for a full investigation by the Ministry of the Interior into these attacks and Lashkavara's death.

Impunity for crimes against journalists is intolerable: press freedom is a pillar of democracy, it verifies the existence of all other freedoms. Local and international NGOs including [Reporters Without Borders], as well as EU member states, promptly reacted to these brutal attacks, which represents a major setback for press freedom in Georgia.

The failure of the Georgian government to meet its international obligations cannot remain without consequences. The authorities have a duty to protect journalists while they are doing their job. Once again, we urge them to face their responsibility, to conduct an in-depth, impartial and transparent investigation of the circumstances of Lashkavara's death and of the attacks, and to prosecute all those responsible for acts of violence and for their organization.

Cavelier said, that while some 30 people were arrested for having carried on the violence, no one has been charged with organizing the violence.

Following the violence on July 5, and Lashkarava’s subsequent death, the Georgian government faced a barrage of criticism from local and international watchdogs, as well as Western countries.

Despite the attacks on journalists on July 5, the Interior Ministry failed to deploy a significant police presence in the capital throughout the day. In several cases, the officers who were present were slow to intervene when violence broke out in front of them.

The government has responded to the criticism by suggesting that Lashkarava’s death was due to a drug overdose, rather than a result of the injuries he sustained.

On July 12, the director of the interior ministry’s central criminal police department, Mamuka Chelidze, presented an “interim report” into Lashkarava's death, and claimed to have obtained witness testimony that the journalist and a friend bought drugs and “consumed drugs in a forested area.”

Chelidze also said that a toxicology report had found traces of a number of drugs in Lashkarava’s system, including painkillers morphine, codeine, and gabapentin, as well as tetrahydrocannabinol (THC), the active substance in cannabis, and monoacetylmorphine, one of the active ingredients in heroin.

Lashkarava's family said that he had been prescribed several strong painkillers because of the injuries he sustained.

Giorgi Gogia, associate director for Europe and Central Asia at Human Rights Watch, questioned the government’s motives in releasing the interim report suggesting Lashkarava died of an overdose while taking so long to conduct a full autopsy. “The question is, what was the purpose of the so-called ‘interim report’ published so hastily if not to influence public opinion?” Gogia told OC Media. “It is important that the authorities effectively investigate the exact causes of [Lashkarava’s] death and bring all perpetrators to justice.”

The Samkharauli National Forensics Bureau told OC Media that the examination was “nearing completion,” and that the results would be presented to the authorities “as soon as possible.”

Oceania  21 hours ago
Cancel this reply